When Apple announced its $1,599 sibling to the $4,999 Pro Display XDR, I was among those disappointed that the long-anticipated model wasn’t simply a smaller, lower brightness version of its big brother. Not that the 27-inch Apple Studio Display is disappointing: It’s got excellent color accuracy and surprisingly good speakers for a monitor, making it a solid choice for Mac owners. It’s expensive but not overpriced for what it delivers; it simply offers both too much and too little for its price.

Even if you accept its typical form-over-function Appleness — no physical controls, no easily accessible ports, having to pay extra for a height-adjustable stand and so on — it’s ultimately expensive for either segment of folks it’s suited to. It could have been either a mainstream monitor well under $1,000 with a webcam and speaker system, designed to connect to a Mac Mini or MacBook Air, or a color-accurate monitor (without the webcam and speakers) for the Mac Studio and MacBook Pro at closer to $1,200. Trying to be both at the same time adds cost.

And if the webcam is intended for creators, then it should be a lot better and have software controls rather than just a decent high-resolution FaceTime camera with Center Stage, Apple’s software for automatically zooming and panning around the image. I do think most of the issues with the webcam, like the lack of a narrow-angle view for conferencing, somewhat unimpressive noise reduction and lack of global setting options, can be remedied with software updates. The mic’s audio quality was fine, as long as you don’t mind the lack of ambient noise reduction.

The speakers sound excellent — for a monitor — but there’s some distortion when you crank them and I missed the fullness a subwoofer would provide and the ability to adjust more than just the volume.

Unsurprisingly, the monitor doesn’t play well with Windows. Not just because the webcam turns dumb in the absence of MacOS, but the lack of an onscreen display for switching reference color profiles combined with Windows’ how-is-it-still-so-bad color-management interface makes color handling too much trouble.

There are also some notable capabilities missing that would appeal to everyone. It tops out at a 60Hz refresh rate, although other Apple products, like the iPad Pro and some MacBook Pro models, have ProMotion, Apple’s 120Hz variable refresh rate technology for smoother video playback and gameplay. Like the XDR, the Studio Display’s controls are all in software, so, for instance, if you want to disable it or turn it off you have to unplug it, and it’s basically unusable with anything other than a Mac, unless you want a display with no controls.

And HDR, HDR, my kingdom for HDR. Even if it’s just for playback and not creation.

There’s a single Thunderbolt 3 connection to connect the display and three USB-C connectors, though they’re all on the back where they can be annoying to get to, especially if you’re constantly plugging and unplugging devices.

And if you’re going to buy this, spring for the height-adjustable stand. I had to raise my desk to get it to the right level. Our unit didn’t have the matte Nano Texture screen, but the glossy isn’t too reflective as long as you don’t have light streaming from behind.

But what about the screen?

The actual display is excellent, though not blow-your-socks-off outstanding. That’s because it’s a traditional IPS panel with a standard white LED backlight, albeit one without common artifacts like backlight or edgelight bleeding.

It’s rated for up to 600 nits with its default Apple P3-600 profile and hit about 590 in testing, but the black is a bit brighter than some other 600-nit monitors I’ve seen, too — about 0.27 nits. And like many IPS panels, color and gamma are a little less consistent in the deep shadows than the rest of the range, though it doesn’t vary a lot. Contrast is about 1100:1, which is pretty good for an IPS panel. Of course, sitting next to the Pro Display XDR you can see the obvious difference from the XDR’s only-OLED-is-better black level and its improved detail visibility in the darkest shadow areas.

The color profiles work as they should, meaning they have brightness, white point and gamut boundaries locked to the values of the reference standards. In other words, for example, if you want to work in sRGB you’re restricted to 78 nits brightness. You can always create custom profiles, but those aren’t saved to the monitor.

It has all the same reference profiles as the XDR, except for the HDR-related ones. All the white points for the reference profiles measured within 100K of their targets (in other words, 6400K to 6600K for a 6500K profile) and hit their respective gamma curves — not quite as tightly in the shadows, as mentioned above. Same goes for brightness targets.

All the color gamuts for the reference profiles covered at least 98%. It uses a P3-D50 profile which Apple uses for “print and design” instead of Adobe RGB, but it doesn’t quite match; it covers only about 91% of Adobe RGB, and because P3 is shifted from Adobe RGB it doesn’t fare quite as well in some of the print-centric colors. It should only be an issue if you work with colors on the green-cyan edge of the Adobe RGB boundary, and you’ll have to rely on your design software to identify what colors will get clipped on the other side, where P3 extends beyond.

If you don’t have to worry about print, don’t care about HDR and need something with significantly better-than-average color accuracy, the Studio Display is a great Mac-only alternative to the substantially more expensive Pro XDR. But in its price range and below, the Studio Display has a lot more competition for people who want even a slightly different set of capabilities, so it’s not a complete slam dunk.

How we test monitors

For Windows systems, all measurements are performed using Portrait Display’s Calman 2021 software using a Calibrite ColorChecker Display Plus (formerly X-Rite i1Display Pro Plus) colorimeter and a Murideo Six-G signal generator for HDR testing. How extensive our testing is depends on the capabilities of the monitor, the screen and backlight technology used, and the judgment of the reviewer.

On the most basic models we may stick with just brightness, contrast and color gamut, while on more capable displays we may run tests of most user-selectable modes for gaming or color-critical usage, uniformity and so on. For the color work, we may also run tests to verify how white point accuracy varies with brightness.

Color accuracy results reported in units of Delta E 2000 are based on Calman’s standard Pantone patch set, plus the grayscale and skin tone patches. White points results are based on both the actual white value plus the correlated color temperature for the entire gray scale (21 patches, 0 to 100%) rounded down to the nearest 50K as long as there are no big variations. We also use Blur Busters’ motion tests to judge motion artifacts (such as ghosting) or refresh rate-related problems that can affect gaming.

For Mac-dependent monitors, we use the same colorimeter but do our testing with DisplayCAL, terrific free color-management software based on the open-source ArgyllCMS engine. We perform similar measurements to the Windows systems where possible.

Black Widow takes out a room of men — while tied to a chair. Gamora wins an electric sword fight with her […] 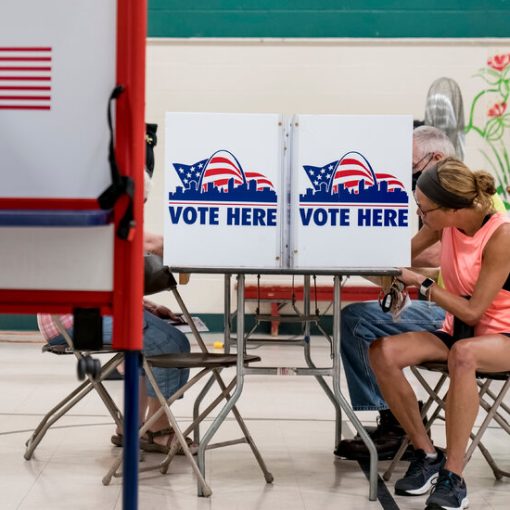 The election dashboards are back online, the fact-checking teams have reassembled, and warnings about misleading content are cluttering news feeds once again. […] 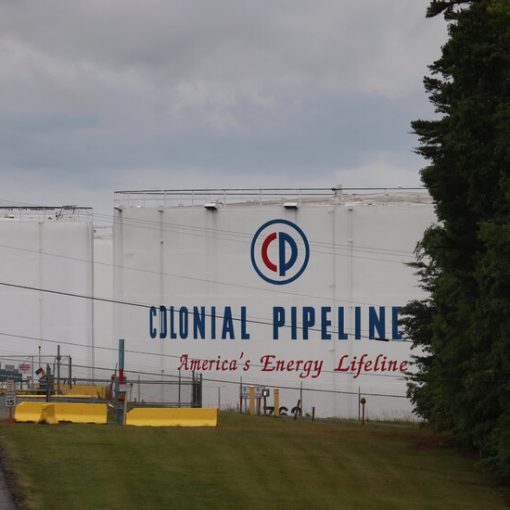 WASHINGTON — As the East Coast suffered from the effects of a ransomware attack on a major petroleum pipeline, President Biden signed […] 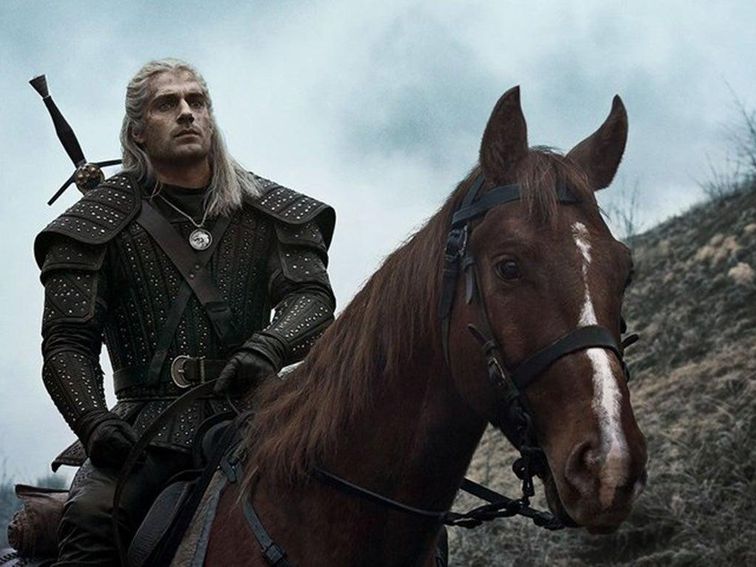 Henry Cavill as Geralt of Rivia in The Witcher. Netflix Netflix’s adaptation of the fantasy book series The Witcher is almost here. […]