Singapore’s top court has dismissed a mentally disabled Malaysian man’s last-ditch appeal against a death sentence, with his family saying they were “devastated” and “shocked” by the ruling.

Nagaenthran K Dharmalingam was arrested in 2009 for trafficking a small amount of heroin into the city-state, which has some of the world’s toughest drugs laws, and handed a then mandatory death sentence the following year.

He was originally scheduled to be hanged in November, but the plan sparked criticism due to concerns about his intellectual disabilities, with the European Union and British billionaire Richard Branson among those condemning the decision.

The 34-year-old lodged a final appeal, with his lawyers arguing that executing someone with mental disabilities is against international law.

But the court of appeal rejected the challenge on Tuesday, with Singapore’s chief justice Sundaresh Menon saying it had “no factual and legal basis”.

Nagaenthran had been “afforded due process” and his defence had put “nothing forward to suggest that he has a case”, he said, accusing the Malaysian’s lawyers of abusing the court process to delay the hanging.

M Ravi, a human rights lawyer assisting in the case, said no more appeals would be lodged and the execution could take place in days.

Speaking to AFP from Malaysia, his sister Sarmila Dharmalingam sobbed as she said the family was “devastated by the court decision”.

“We are shocked by the court decision despite my brother … having a low IQ.”

His long-running case has been “a horrifying ordeal for us,” she added.

Maya Foa, director of anti-death penalty campaign organisation Reprieve, said she was “extremely concerned about rushed hearings and decisions in this case.”

“Nagaenthran should be protected from the death penalty because of his intellectual disability. The heart-wrenching fact that he believes he is going home to his family and talks about sharing home-cooked meals with them shows that he does not fully understand he faces execution and lacks the mental competency to be executed.”

The appeal was supposed to take place months ago but was delayed after Nagaenthran contracted Covid-19.

There have not been any executions in Singapore since 2019, but concerns are growing that the city-state is gearing up to hang several drug traffickers in the coming months.

Singapore is among more than 30 countries worldwide where drug-related offences are still punishable by death, according to Amnesty International.

Nagaenthran was arrested at the age of 21 after a bundle of heroin weighing about 43 grams (one and a half ounces) – equivalent to about three tablespoons – was found strapped to his thigh as he sought to enter Singapore.

Supporters say he has an IQ of 69 – a level recognised as a disability – and was coerced into committing the crime.

But authorities have defended his conviction, saying that legal rulings had found he “knew what he was doing” at the time of the offence.

The city-state maintains the death penalty for several offences, including drug trafficking and murder, and insists it has helped to keep Singapore one of Asia’s safest places. 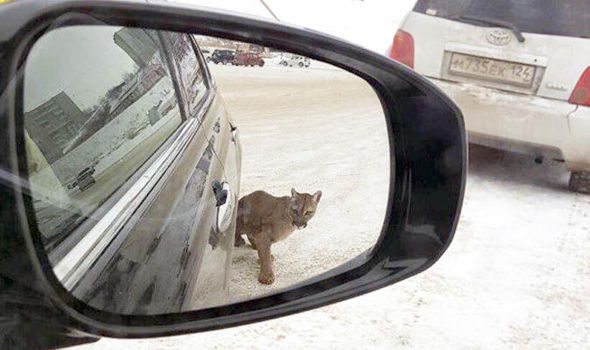 The big cat broke free from its cage in the Russian city of Krasnoyarsk and was seen prowling around the car park.  […] 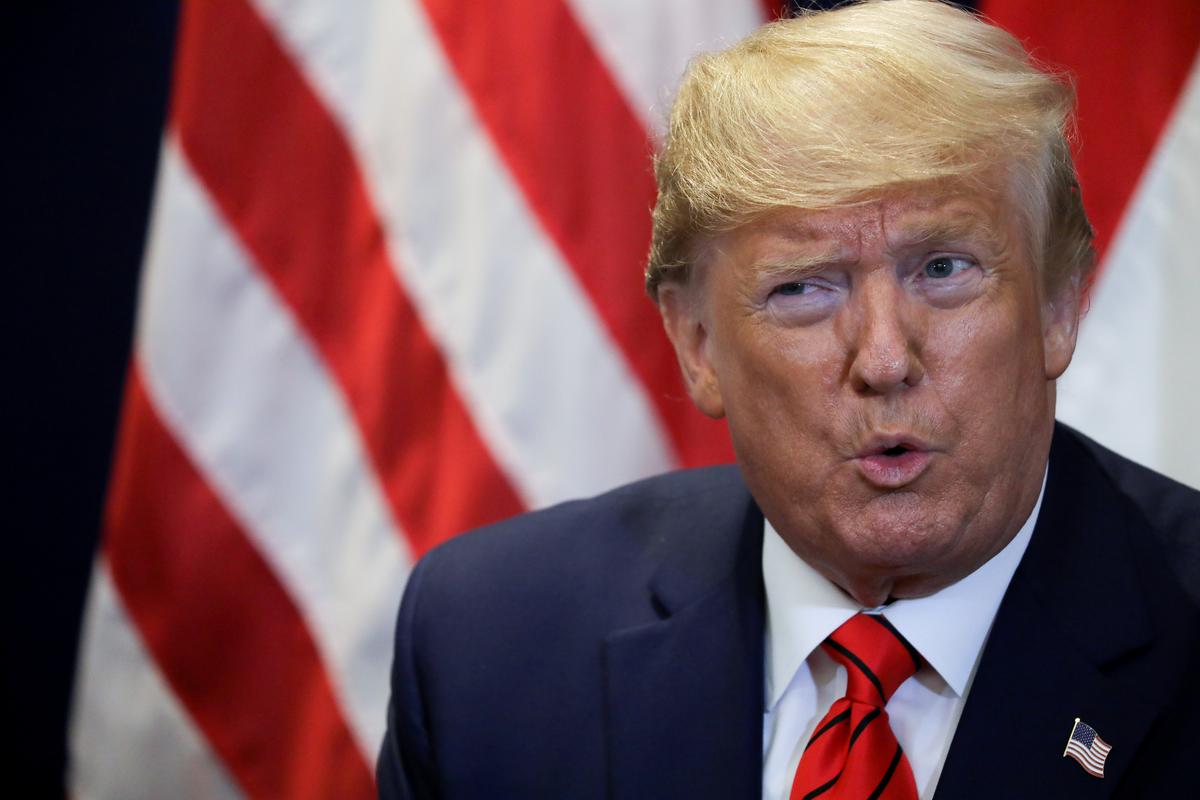 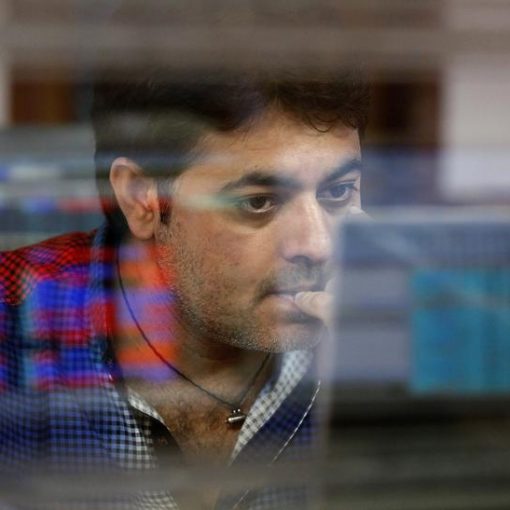 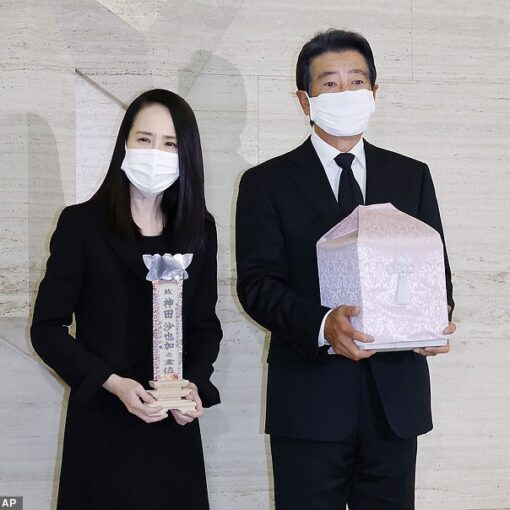