A disease that causes hair loss is at the center of the most talked-about moment at Sunday’s Oscars ceremony. Actress Jada Pinkett Smith disclosed four years ago that she has alopecia and it’s the reason she has shaved her head or worn turbans in public.

It’s unclear if comedian Chris Rock knew that when he joked about her baldness during Sunday night’s ceremony, but Smith grimaced and her husband, actor Will Smith, strode to the stage, smacked Rock in the face and profanely told him not to talk about his wife.

Jada Pinkett Smith’s condition is called alopecia areata, a disease that occurs when the body’s immune system attacks hair follicles, often on the scalp or face, but sometimes on other parts of the body. Sometimes hair falls out in chunks and only partial baldness results. Sometimes hair grows back but repeated bouts of baldness can also occur.

According to the National Institutes of Health, it affects all racial and ethnic groups, men and women equally. There is no cure, but sometimes doctors recommend treating it with steroids, medications that suppress the immune system, or drugs that work to stimulate hair growth.

The National Alopecia Areata Foundation says the condition affects about 2% of the population, or as many as almost 7 million Americans. It can occur at any age, but most often during the teen years or young adulthood. Jada Pinkett Smith is 50.

Other public figures with the condition include Ayanna Pressley, a Democratic congresswoman from Massachusetts, British actor and comedian Matt Lucas and bluegrass musician Molly Tuttle.

Alopecia tends to run in families. Total hair loss affecting the entire body can happen, but is rare. The condition can also cause dents and ridges in fingernails and toenails, but affected people are otherwise healthy.

Netflix and other streaming services can definitely take you there. Set in the early 1990s, “Brand New Cherry Flavor” will make you […] 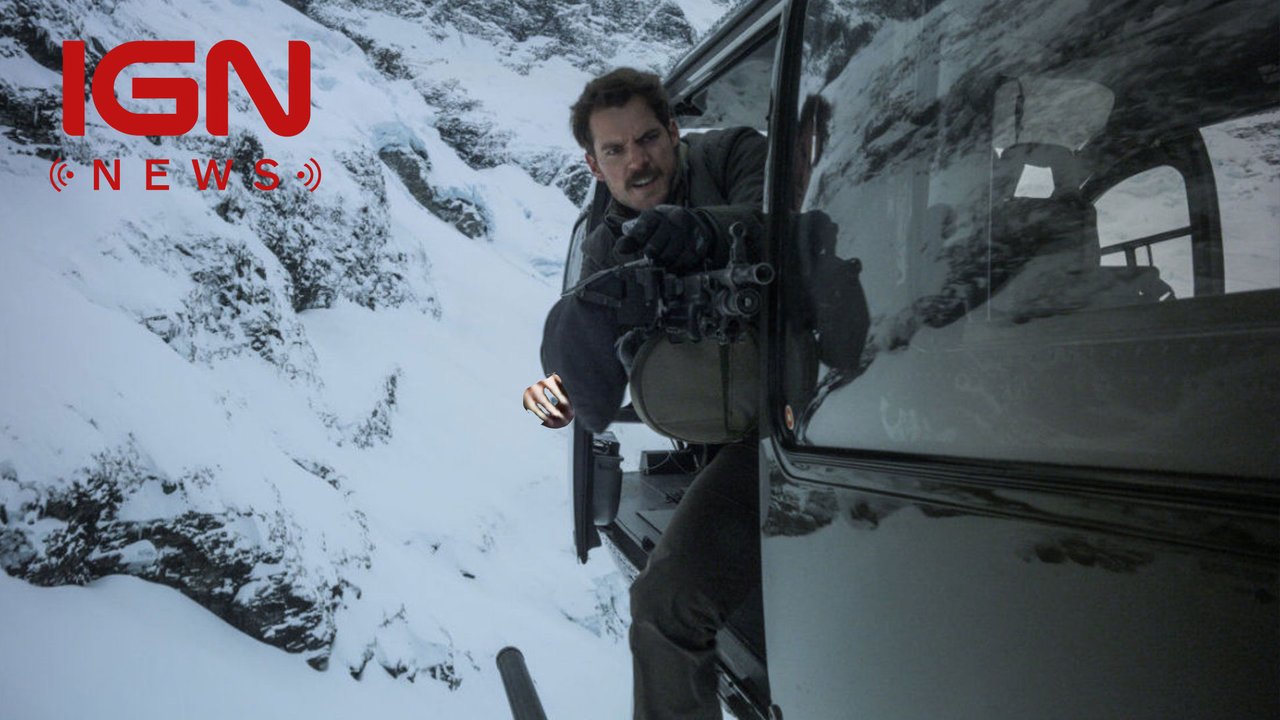 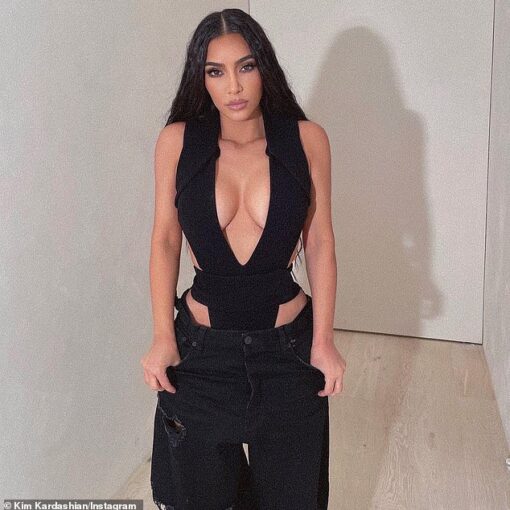 Kim Kardashian is a billionaire thanks to her reality TV career as well as her beauty, fragrance and lingerie businesses. And her […] 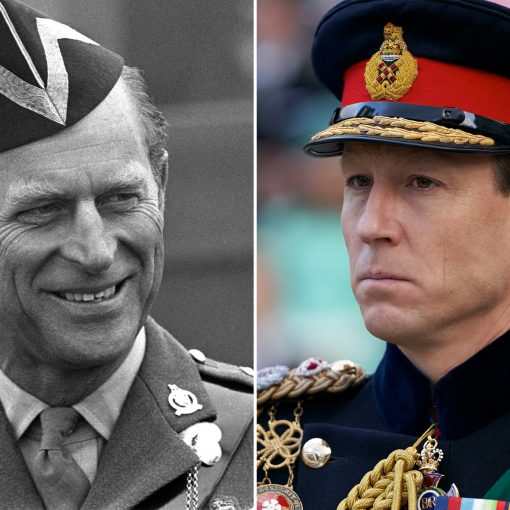 “Uneasy lies the head that wears the crown,” Shakespeare wrote in “Henry IV, Part II.”  That timeless bit of wisdom was hatched […]