PORT ST. LUCIE — Starling Marte’s expected debut in the Mets lineup Sunday will include a new experience for the veteran outfielder, at least at the major league level.

Over his first 10 MLB seasons, Marte has appeared in 593 games in left field and another 553 in center field. His right field experience consists of 26 games in the minor leagues a decade ago and beyond.

But as he joins the Mets lineup, Marte — who arrived at camp with left oblique soreness and has just now progressed to the point at which he’s ready for Grapefruit League action — will be asked to play right field in this new-look Mets outfield.

“It will be different because I have never played there in the major leagues, so I will see how comfortable I am,” Marte said Saturday.

Marte, who signed a four-year contract worth $78 million with the Mets in November, joins newcomer Mark Canha and Brandon Nimmo in the outfield. Nimmo showed enough improvement in center field last season to retain the position and Canha will be used primarily in left.

A two-time Gold Glove award winner in left field, Marte played all 119 of his games last season in center for Miami and Oakland. The Mets are counting on an easy transition for the 33-year-old.

“Marte in right, the way his arm is, he can save a lot of runs out there,” Mets outfield coach Wayne Kirby said. “Nimmo is a wild stallion, he can go coast to coast, and Mark is able to cut down the lines and do what he wants to do. It’s a good unit.”

Marte indicated his big concern is reading the angle off the bat from a left-handed hitter. Kirby understands that apprehension, but only to a degree.

“The ball curves a little bit [from a left-handed batter],” Kirby said. “But there aren’t too many guys in the league that can do that. Over the last two years I have seen guys hit their ball straight. One of the only guys I know that curves in our division is Didi Gregorius. You are going to worry about [Ozzie] Albies, he will curve the ball down the line, but there’s only a few of them. When guys stay inside the ball these days and even pull the ball, the ball stays straight.”

Dominic Smith and Jeff McNeil can play corner outfield positions if needed and Travis Jankowski is pushing for the Opening Day roster based on his versatility and strong glove work this spring.

Kirby has worked with Marte, in particular, on his defensive stance to ensure he’s best equipped to break to the right, into the gap. That has meant setting up with an open stance.

“Once we finished a few days of doing that, seeing the movements and showing him the movements on video, he understood it pretty well,” Kirby said. “He’s an outfielder. Left field to me is the hardest position in the game. If he can play that, he can play anything.

“I don’t like to take away all their stuff, but I like to give them some information as far as in right field you can easily take a false step and not get that ball in the gap. I would rather have him slightly open to the gap so he can just cross over and go. It picks up a step-and-a-half.”

Of lesser concern to Marte is the small window to prepare before the April 7 opener at Washington. Marte has begun taking batting practice in recent days and suspects he will get in enough swings over the next 1 ½ weeks to be ready.

“It just depends, everybody is different,” Marte said “I started late so hopefully I won’t need too much to be ready for Opening Day.” 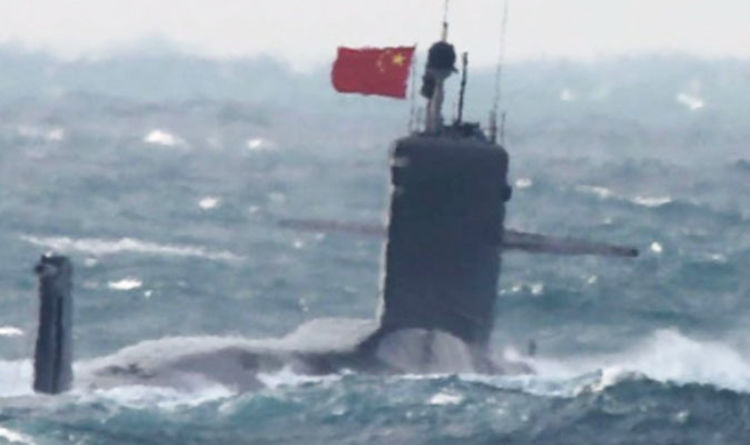 Tensions have been rising as China has become more aggressive in its territorial claims in the South China Sea. The Communist State […] 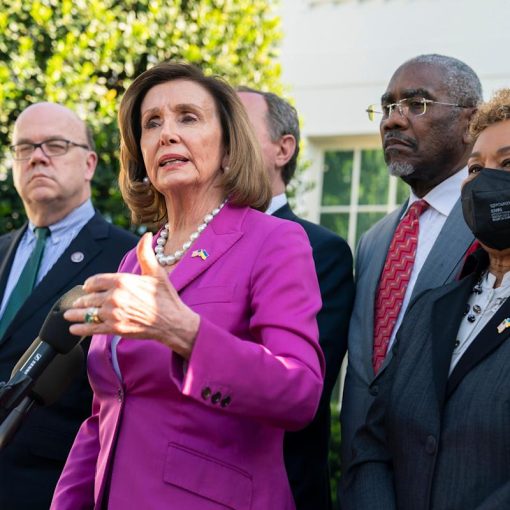 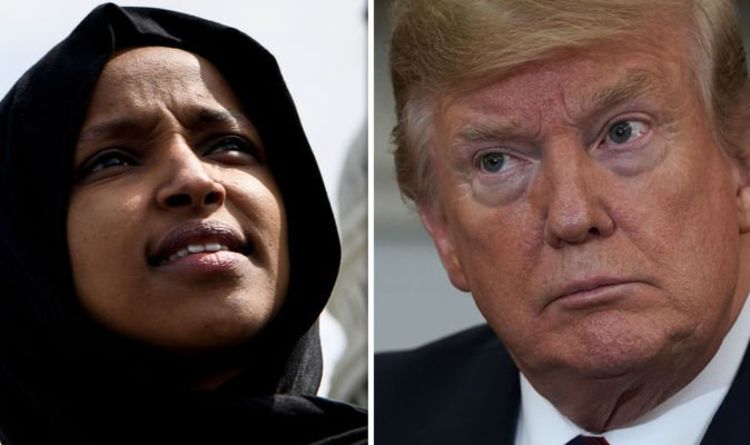 The US President is under fire after he posted a video showing Ilhan Omar, one of the country’s first two Muslims to […] 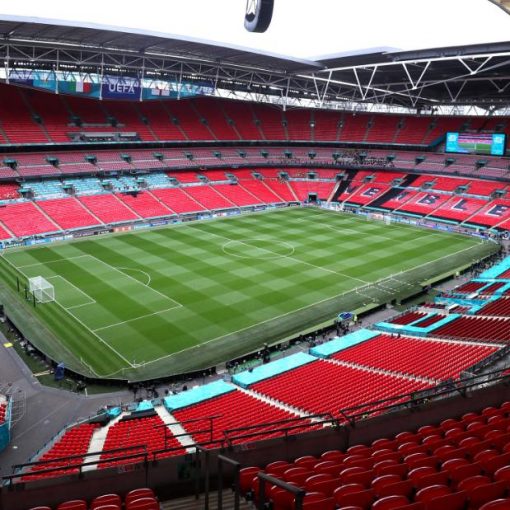 “We are dealing with an incident that occurred at the outer security perimeter area of the stadium, with support from police,” an […]