Hawkins died Friday night in a hotel located in the town of Chapinero in Bogotá, Colombia, local health officials said in a press release Saturday morning.

Bogotá’s emergency center sent an ambulance to the hotel after receiving reports of “a patient with chest pains,” according to the Spanish-language press release.

Upon arrival, a health care professional initiated a resuscitation process to revive Hawkins; “however, there was no response, and the patient was declared deceased,” Bogotá’s District Department of Health said.

Teams from EMI, a health company providing home health care services, had also responded to the emergency, according to local health officials.

Authorities removed the body from the scene and opened an official investigation into the drummer’s death.

“The District Department of Health mourns the death of this talented musician and drummer, widely recognized internationally for his work,” Colombian health officials said in a statement. “Besides, the entity sends its message of condolences to the family, colleagues and followers.”

The attorney general’s office in Colombia said in a tweet Saturday morning that a “team of prosecutors and investigators has been assigned to attend the urgent matter and support the investigation.”

Hawkins and the rest of the Foo Fighters band were scheduled to perform in Colombia for the first time in three years at the Festival Estéreo Picnic Friday night in Bogotá, following their Latin American tour.

Sergio Urbano was one of about a dozen fans who gathered outside the hotel where Hawkins’ body was found to pay tribute to the drummer on Friday night.

“This has left me speechless; it’s something terrible, no one expected this, we expected to see them as the main act at Estéreo Picnic,” Urbano said in Spanish. “This is devastating.”

Some of the fans light up candles as they stood outside the hotel to mourn Hawkins’ death.

Ricardo Rodríguez, a Colombian drummer, said he “grew up listening to Foo Fighters and Taylor Hawkins.”

“I’ve heard everything he’s done as a composer too, as a soloist, and it seems incredible to me,” Rodríguez said in Spanish. “A musician, a composer with a lot of creativity, a complete soul is lost, a soul in music, popular rock, I’m shocked, in shock.”

The Foo Fighters first announced Hawkins death in a tweet Friday night saying, they were devastated by Hawkins’ untimely death.

“His musical spirit and infectious laughter will live on with all of us forever,” the band said in the statement.

Neither the band nor Colombian authorities have yet released Hawkins cause of death.

“Our hearts go out to his wife, children and family, and we ask that their privacy be treated with the utmost respect in this unimaginably difficult time,” the band wrote. 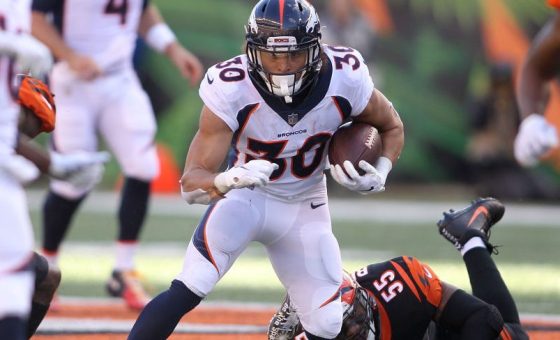 Getty Images Patrick Mahomes was elected the starting quarterback of the AFC Pro Bowl team, with Philip Rivers and Tom Brady the […] 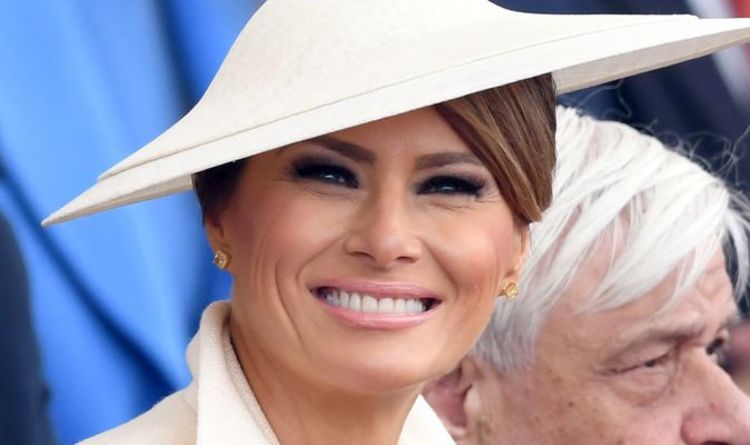 The First Lady of the US (FLOTUS) took to Twitter to share pictures of the artefact. Along with the pictures, she tweeted: […] 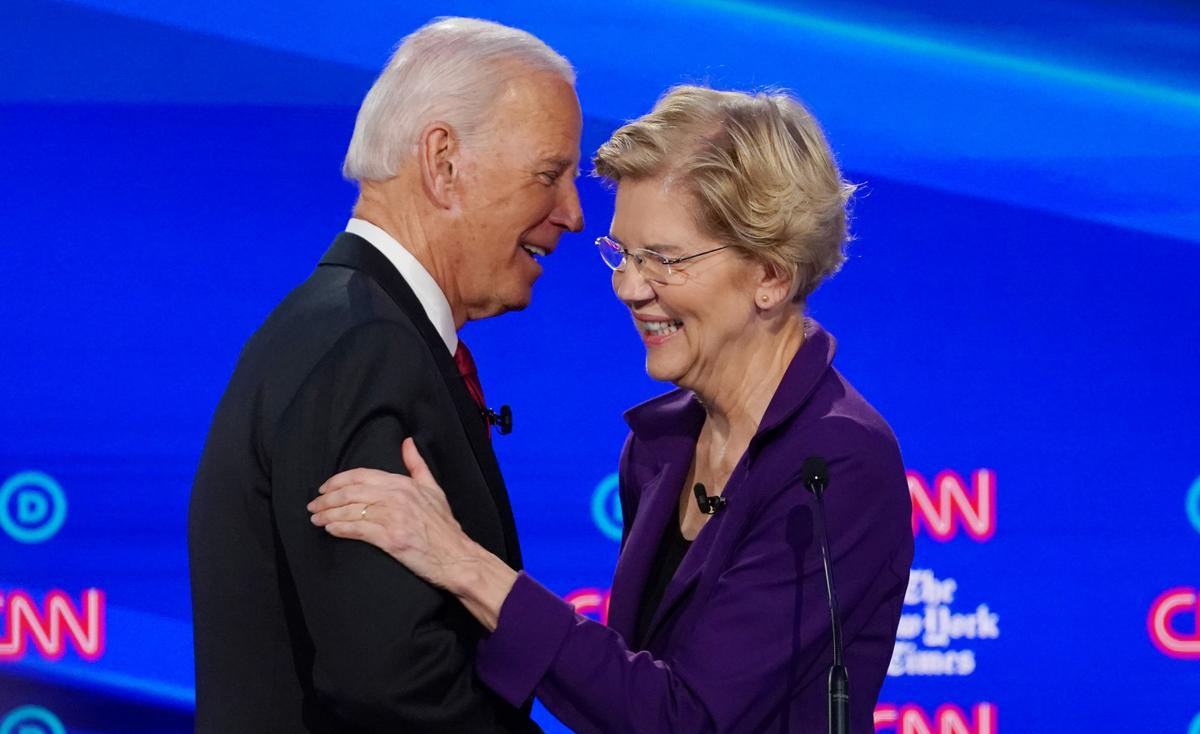 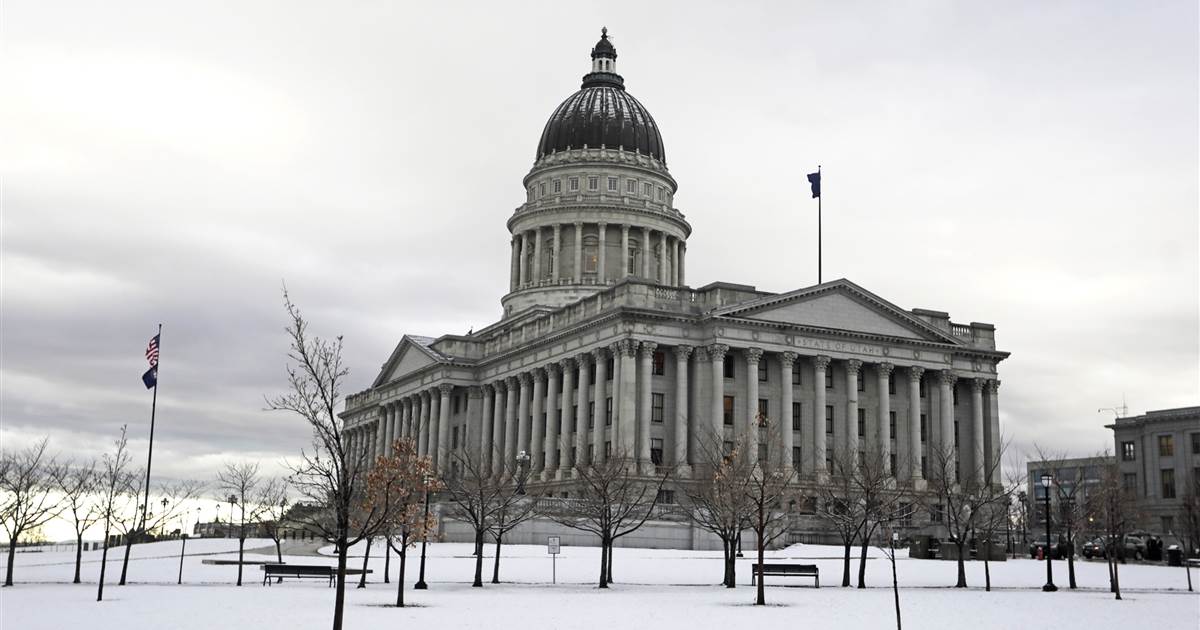