Kylie Jenner revealed that she and Travis Scott’s baby is no longer named Wolf and shared that ‘we just really didn’t feel like it was him.’

Kylie Jenner revealed some big news about her one-month-old’s name. While she initially revealed her baby boy’s name was Wolf Jacques Webster, that is no longer the case. The mom of two took to her Instagram Story to share the big news. “FYI our sons name isn’t Wolf anymore,” she revealed. “We just really didn’t feel like it was him. Just wanted to share because I keep seeing Wolf everywhere.”

She didn’t share what her son’s new name is. She may not have decided on it or may just what to keep it to herself for now. Regardless, it’s no longer reminiscent of the wild dog. Perhaps she’ll go with Angel, a name fans initially expected her to give her baby boy before announcing it was Wolf. We’ll just have to wait and see for now!

While Kylie hadn’t been sharing much about her pregnancy up until now, it’s clear she’s ready to be more vulnerable. She recently opened up about how she’s struggling with post-partum issues since her baby boy was born. “I just want to say to my postpartum moms that postpartum has not been easy,” Kylie, who was wearing a black top, said in an Instagram video on March 15. “It’s very hard.”

“It’s not easy, mentally, physically, spiritually, it’s just crazy,” she continued. “I didn’t want to just get back to life without saying that because … for other moms going through it right now, I think we can go on the internet and it might look a lot easier for other people and put the pressure on us, but it hasn’t been easy for me either. It’s been hard. I didn’t even think I’d make it to this workout today but I’m here and I’m feeling better. So, you’ve got this.”

The Keeping Up With The Kardashians star shares her baby with Travis Scott. Her baby boy, formerly known as Wolf, was born on February 2, 2022 (also known as 2.2.22). She revealed the big news by sharing an adorable snap of her holding her baby boy’s tiny hand. Travis and Kylie’s baby boy two has a three-year-old big sister named Stormi Webster.

HollywoodLife has reached out to Kylie’s reps for comment. 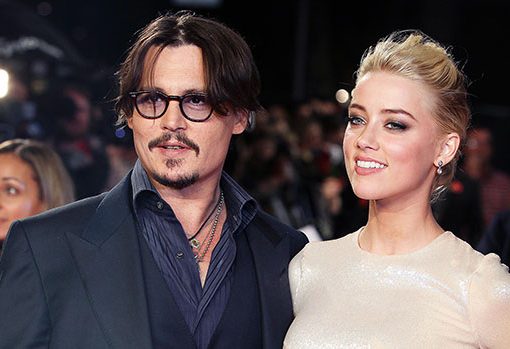 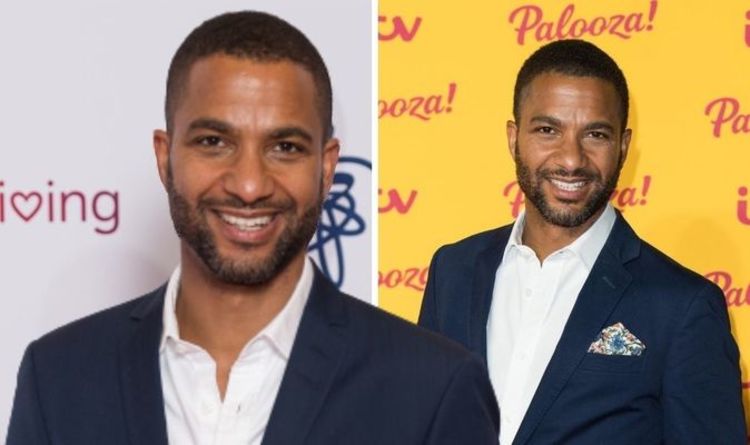 Talking to Wales Online in 2017, Sean spoke of how he and wife Luned thought they would be judged for their son’s […] 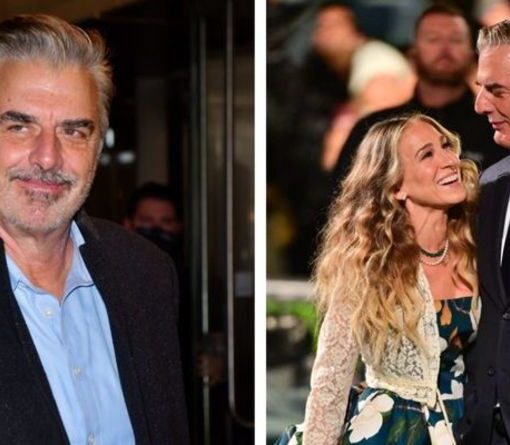 “All of my dreams with this star I loved for years were gone.” However in a statement given to Express.co.uk, Chris vehemently […] 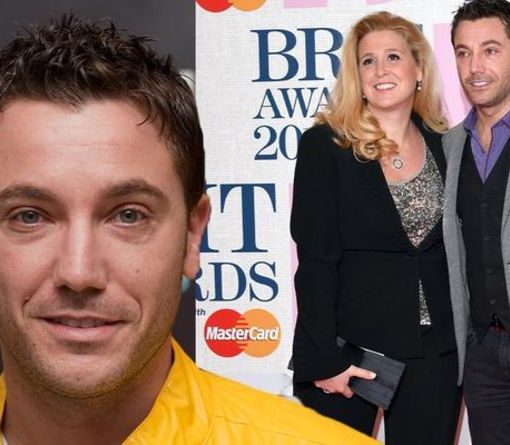