The central bank’s increasingly isolated dovish stance helped push the yen below 120 to the dollar on Tuesday for the first time since 2016, drawing a warning from the finance minister against rapid exchange-rate moves.

Kuroda said consumer inflation was expected to accelerate as some firms pass on rising energy and food costs to households.

“Instead of leading to higher wages and corporate profits, such cost-push inflation will weigh on the economy in the long run by hurting corporate profits and households’ real income,” Kuroda told parliament.

While nominal wages may increase “quite significantly”, the rise in consumer inflation may sap households’ purchasing power by pushing down price-adjusted real wages, he added.

Kuroda’s remarks came in the wake of those by Fed Chair Jerome Powell, who pledged on Monday to move “expeditiously” to raise rates to keep an upward price spiral from getting entrenched. read more

A weak yen has become a politically sensitive topic for Japan as it pushes up already rising import costs for energy and raw materials, adding pain to an economy only just emerging from the coronavirus pandemic’s wounds.

Finance Minister Shunichi Suzuki warned that while a weak yen helped boost exporters’ profits, it added a burden to importers and households.

“A weak yen has both positive and negative effects on the economy,” Suzuki told reporters.

“It’s undesirable for currencies to swing sharply … The government is closely watching how currency moves may affect the economy,” he added.

As part of efforts to fire up inflation to its elusive 2% target, the BOJ caps long-term borrowing costs at around zero. While it has slowed purchases of government bonds and exchange-traded funds (ETF) in recent years, it continues to hold huge amounts of assets on its balance sheet.

In the event the BOJ decides to reduce its ETF holdings, it will do so in a way that minimises the central bank’s losses and any disruption to financial markets, Kuroda said on Tuesday.

But it was premature now to debate an exit from easy policy, including how the BOJ could reduce its ETF holdings, with inflation yet to sustainably hit 2%, he said.

The weather front is predicted to be a category three hurricane, with winds of up to 120mph set to lash islands in […] 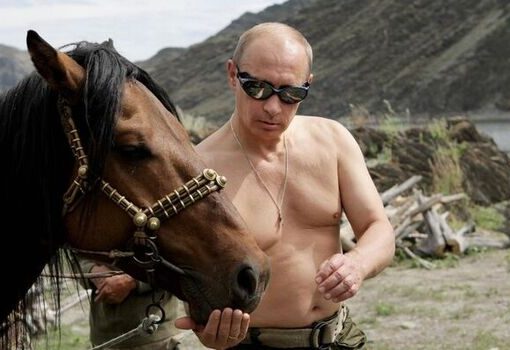 Ukraine: US National Security Advisor say Putin is frustrated Diplomatic efforts to end the war in Ukraine have stepped up with talks […] 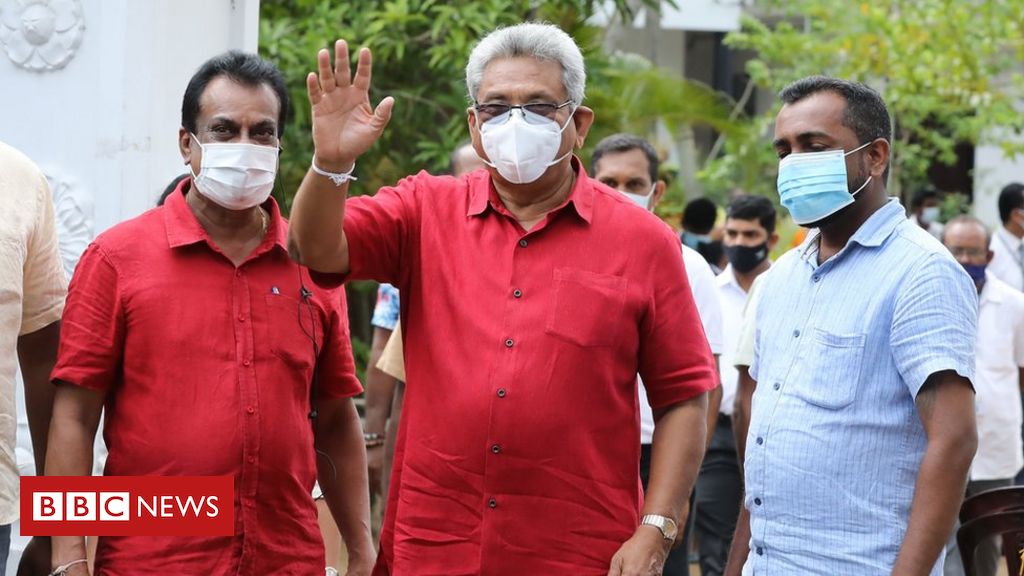 Image copyright EPA Image caption President Rajapaksa has been credited with helping contain the coronavirus. Once again it’s a huge victory for […]