How bittersweet it is to stroll through Sally Schmitt’s hefty new memoir-cookbook, “Six California Kitchens.” It’s the first cookbook by the California cuisine trailblazer, who died about two weeks ago at 90, just one month shy of the book’s release (April 5). Available for pre-order, it’s a timely memorial, tracing her life in California through the kitchens she experienced and ran. Notably, there’s the French Laundry, which she and her husband, Don, originally owned from 1978 to 1994, when Thomas Keller took over. The first kitchen in the book was her mother’s, the final one Elk Cottage, in Mendocino, Calif., where the Schmitts retired and she cooked for the two of them. The recipes woven throughout are almost book ended by the simplest from her mother: potatoes simmered then roasted to a crisp with a mustard slather; and sausages in hard cider, a two-ingredient marvel. The book, illustrated with photographs and memorabilia, is filled with often inventive but always ingredient-driven dishes, including many for duck. Some are written with step-by-step directions — two pages for a turkey sandwich! — that convey a sense that Ms. Schmitt is at your side offering handy tips. Her French Laundry recipes are pulled from daily five-course menus: warm salad of sweetbreads and mushrooms; roasted rib-eye of veal; and rhubarb mousse, nothing precious. Also described are the Vintage Café, the Chutney Kitchen and the Apple Farm, where teaching and catering mostly replaced nightly dinners. At the end she covers basics, like making stock, using eggs and filling the pantry.

“Six California Kitchens: A Collection of Recipes, Stories and Cooking Lessons from a Pioneer of California Cuisine” by Sally Schmitt with Bruce Smith, (Chronicle Books, $35), sixcaliforniakitchens.com. 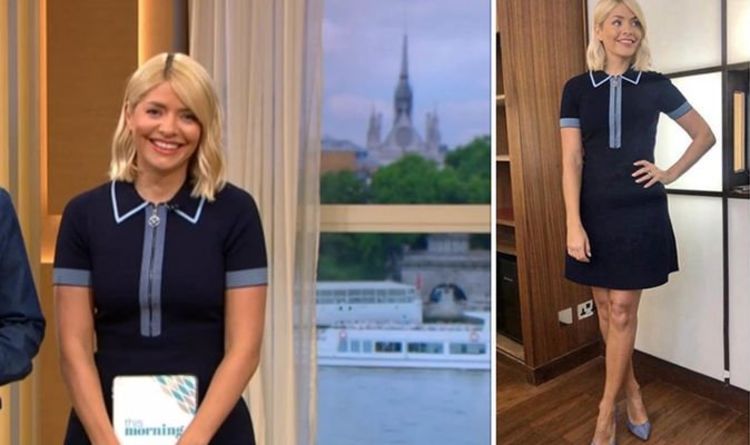 Holly Willoughby commenced a new week on ITV’s This Morning with yet another great look. Looking effortlessly chic, the blonde bombshell looked […] 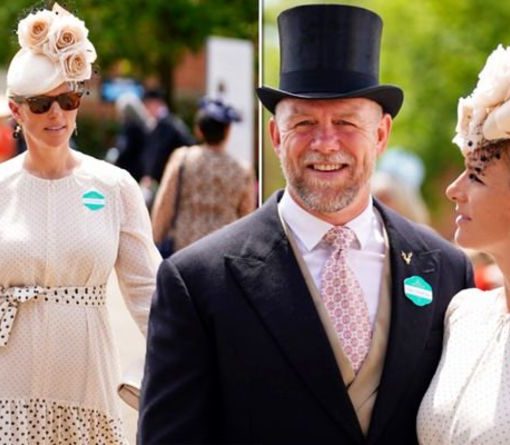 A life-long equestrian and horse-lover, the royal and her former England rugby player husband were keen to get back to the races. […] 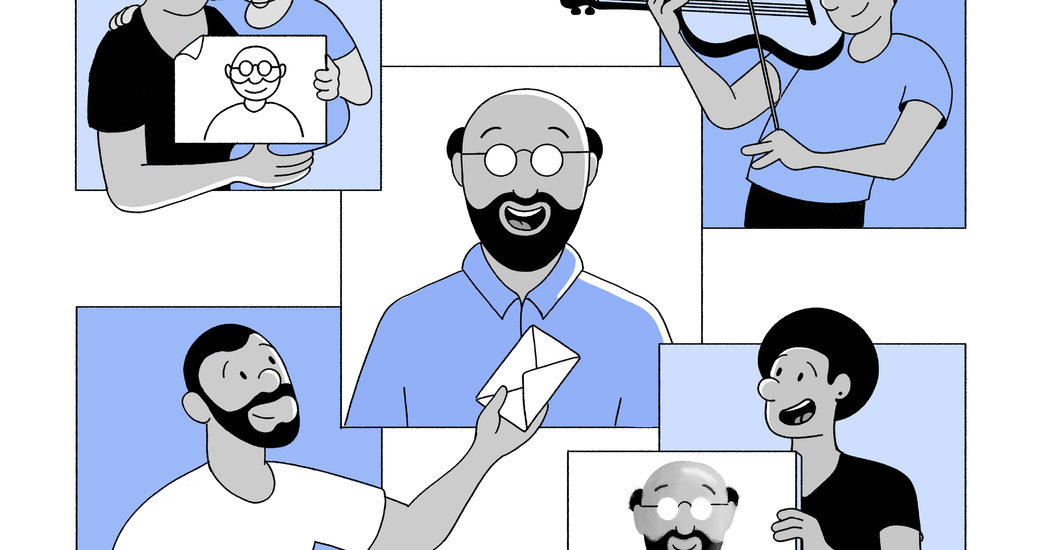 During the coronavirus outbreak, the best Father’s Day gifts should be personal and priceless, in every sense of the word. source: nytimes.com 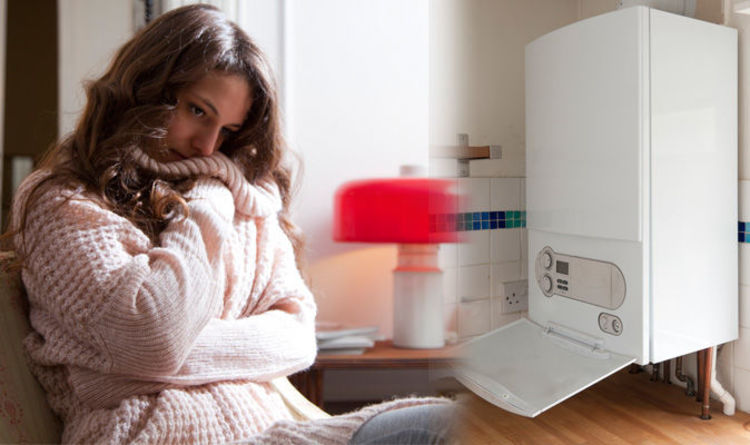 UK households have seen temperatures plummet in recent weeks, and many may be concerned they face high heating bills after cranking up […]