A man walks past a logo of Alibaba Group at its office building in Beijing, China August 9, 2021. REUTERS/Tingshu Wang

March 22 (Reuters) – Alibaba Group Holding Ltd raised its share buyback programme to $25 billion on Tuesday, its second increase in less than a year to prop up stocks that have been battered by concerns over slowing growth.

The announcement marks an increase from its earlier plan to buy back $15 billion shares, and marks the biggest share repurchase ever since it went public in 2014

Alibaba said it had already re-purchased about $9.2 billion of its U.S.-listed shares as of March 18 under its programme, which was initially slated to last until the end of this year.

The company’s shares slumped in December 2020 after the earlier buyback amount of $10 billion failed to ease concerns about a regulatory crackdown on co-founder Jack Ma’s e-commerce and financial empire. read more

Alibaba went on to raise its buyback to $15 billion last August. (https://bit.ly/36aOVsd)

The current programme will be effective for a two-year period through March 2024.

“Alibaba’s stock price does not fairly reflect the company’s value given our robust financial health and expansion plans.”

Alibaba’s Hong Kong-listed shares have lost nearly 57% of their value from the beginning of last year till March 21.

The company has been under pressure since late 2020 when Ma publicly criticised China’s regulatory system.

The latest buyback plan comes amid a stock rally in the past few days after Chinese Vice Premier Liu He said that Beijing will roll out more measures to boost the economy as well as favourable policy steps for capital markets. read more

Alibaba also named Weijian Shan, the executive chairman of investment group PAG, as an independent director to its board, and said Borje Ekholm, the CEO of Ericsson (ERICb.ST), will retire from Alibaba’s board on March 31.

Reporting by Shubham Kalia in Bengaluru and Josh Horwitz in Shanghai; Editing by Sherry Jacob-Phillips and Himani Sarkar 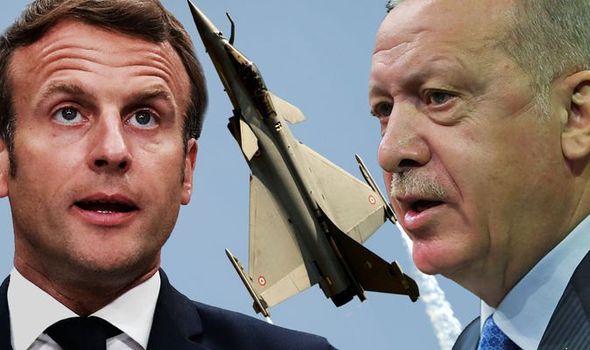 The news prompted Alberto Costa, the Tory MP who chairs Parliament’s All-Party Parliamentary Group for Greece, to if Athen’s decision to invest […] 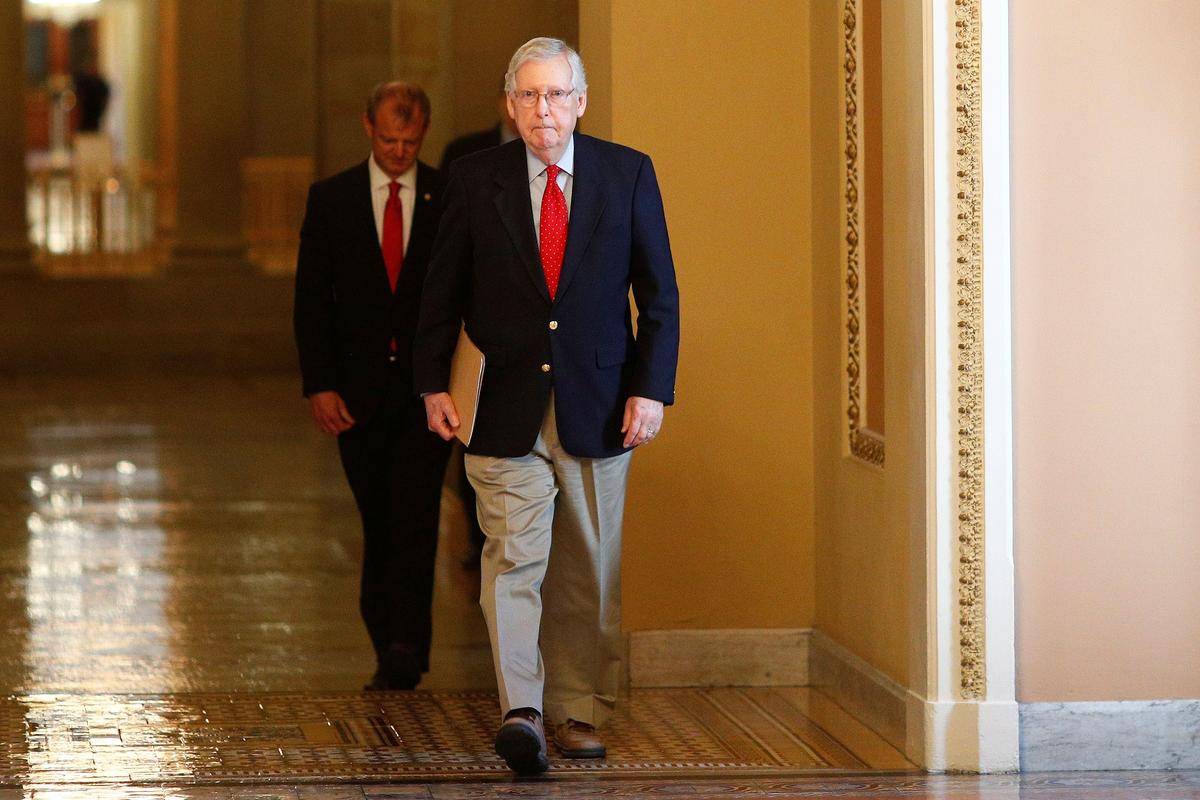 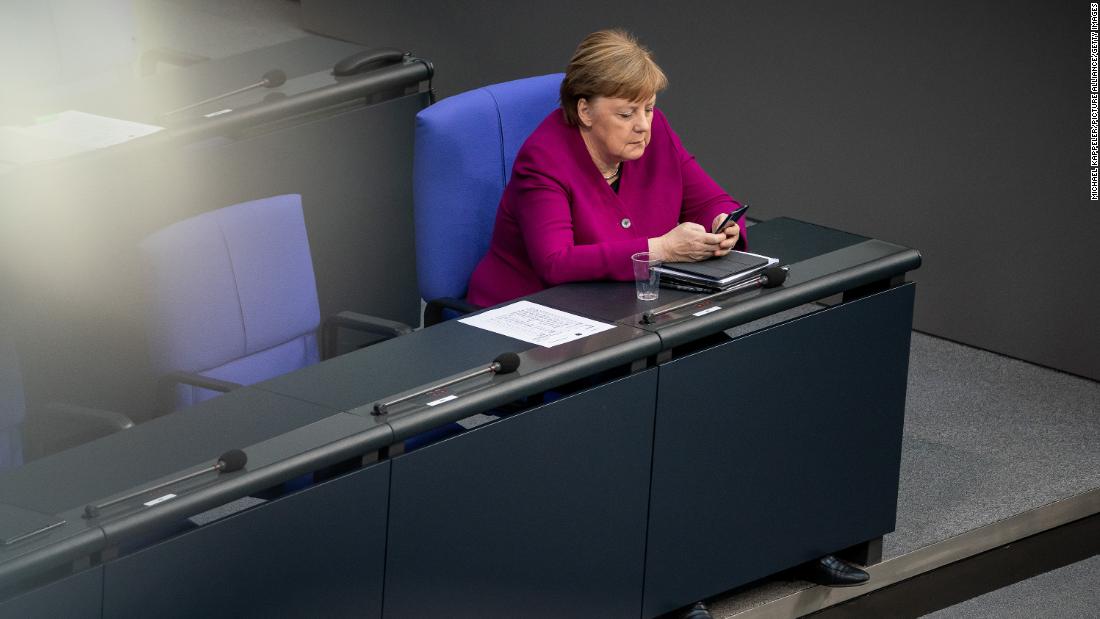 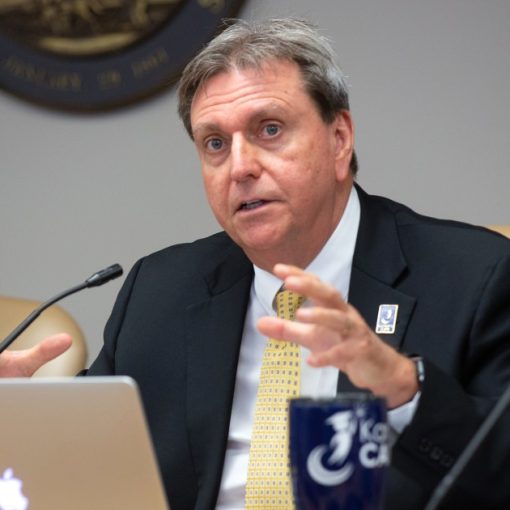