Whether expats relocate overseas for work, to be closer to family or simply to experience a new lifestyle, people are more likely to stay in their new home if they are happy. Although happiness in a location can be based on a number of preferences, the World Happiness Index aims to discover the “happiest” countries in the world based on statistics ranging from healthcare to personal liberties.

The report, which is celebrating its 10th anniversary this year, is published each spring by the UN’s Sustainable Development Solutions Network, based on data from the Gallup World Poll.

Locals from each country rank their experience of life there, with the team of experts also examining this against each nation’s GDP, life expectancy, generosity, social support, freedom and corruption levels.

According to Lara Aknin, an associate psychology professor who was part of the team of experts behind the report: “Data considered in the World Happiness Report offers a snapshot of how people around the world evaluate their own happiness and some of the latest insights from the science of well-being.

“This information is incredibly powerful for understanding the human condition and how to help people, communities, and countries work toward happier lives.”

For the fifth year in a row, Finland was voted as the “happiest” country in the world, with a “happiness score” of 7.8.

According to the report, “this year Finland’s score was significantly ahead of other countries in the top 10.”

Nordic countries made up the majority of the top 10.

Denmark and Iceland followed Finland, taking the second and third spots respectively with “happiness scores” of 7.6 and 7.5.

Likewise, Luxembourg also earned a “happiness score” of 7.4, placing it sixth in the ranking.

Bringing up the rear of the top 10 were Israel and New Zealand, in ninth and tenth place respectively.

Ranking as the 17th “happiest” country in the world, the UK accumulated a “happiness score” of 6.9. 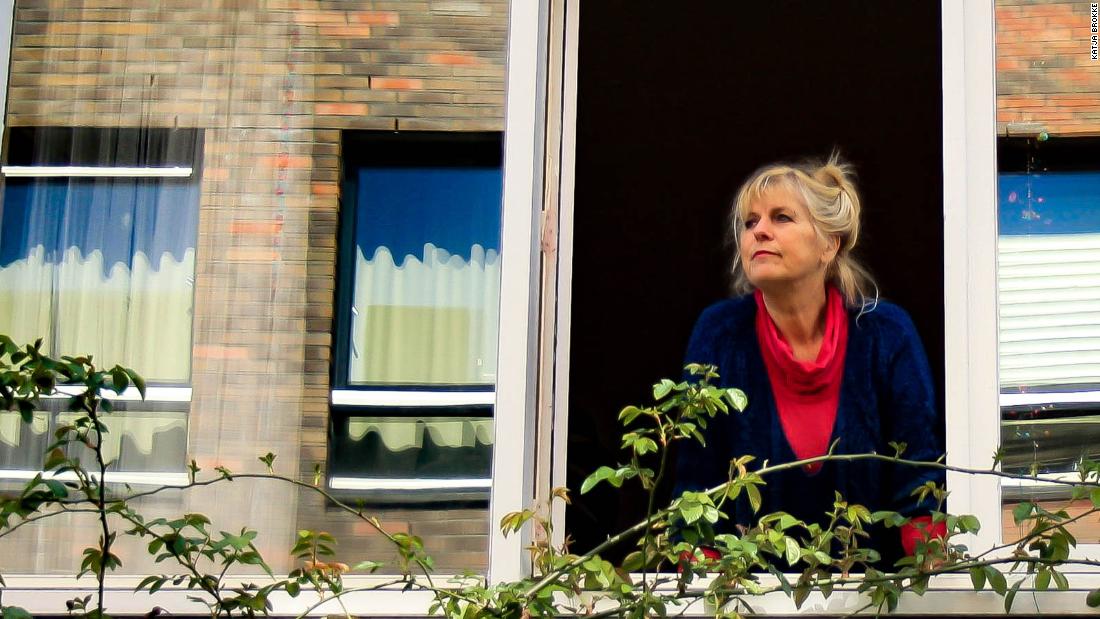 (CNN) — For many visitors to the Netherlands, one of the great discoveries when wandering through the streets of Amsterdam or other […] 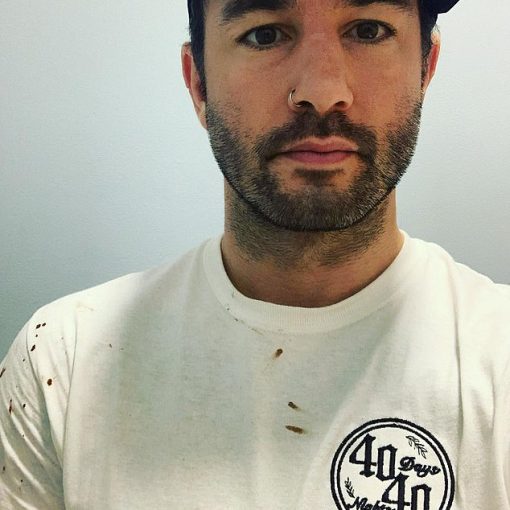 A chef who banned a wealthy group of diners from his restaurant after they ‘disrespected, touched unwantedly and talked down to’ a […] 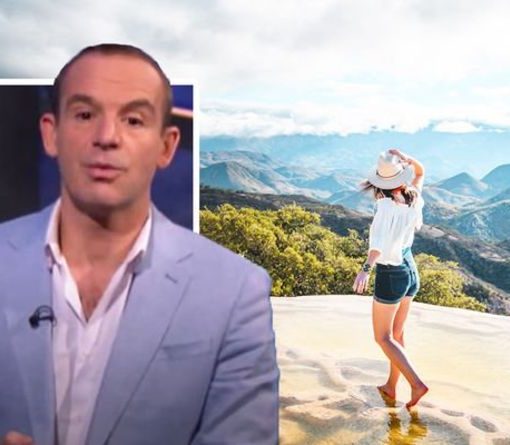 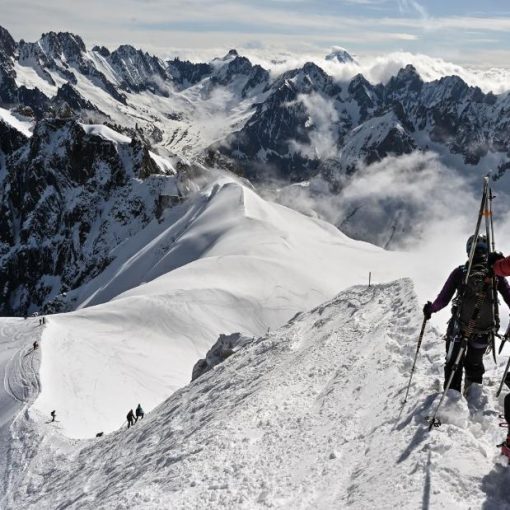