Why is stand-up comedy on scripted series always so lame? It’s not like some of these shows don’t employ stand-ups on the writing staff; if anyone knows about the rhythm and timing of a good stand-up joke, it would be them. It’s probably because there isn’t a spontaneity there; it’s actors acting, and it shows, with both the people doing the stand-up and the audiences reacting to them. But TV writers keep trying. The latest is from France, following four up-and-comers as they try to make it in Paris’ comedy scene.

STANDING UP: STREAM IT OR SKIP IT?

Opening Shot: A young man on his bike makes takeout deliveries around Paris.

The Gist: Nezir (Younes Boucif) works for a takeout delivery app during the day, but is starting out as a stand-up comedian. On his route, he encounters his friend Aïssatou (Mariama Gueye), who is persuading people to put up posters for her upcoming theater showcase. As they both approach the Le Drôle Comedy Club, the owner, Bling (Jean Siuen), also arrives.

Bling sets the lineup for the night; Nezir, being the least experienced, goes last so as to not break the audience’s momentum before someone else’s set. At the bar before the show starts, the producer for Bling’s upcoming theater show arrives. He’s surprised Bling isn’t going in, given it’s his own club; he needs to hear some new material from him or else he’s going to have to cancel the theater gig. He’s also there to tell Aïssatou that she needs to get more people to buy tickets for her theater showcase or he may have to change the line-up.

Bling unilaterally takes Nezir’s closing slot, much to the anger of Nezir, just as Aïssatou goes on stage. She’s looking to tape her performance to put it up on social media and ramp up attention for her theater show. She decides to do a new bit about how she and her boyfriend tried something new in bed, namely her giving him a finger where the sun doesn’t shine.

It’s a big hit, but is overshadowed by Bling’s set, where the former sitcom star spews out dusty, misogynistic jokes, goes off on a heckler and throws her out of the club, and melts down has his nose starts bleeding (due to a bump of coke he took before the set). A young woman gets a beer thrown on her. Nazir meets the woman, Appoline (Elsa Guedj), in the bathroom. She says it’s her first time at a comedy club, but she’s eager to see more. She wants to know when he goes on.

Nezir goes home, where he lives with his dad, who wrecks his back as he works a t-shirt-making side hustle. Nezir tries to figure out if they can live on what both bring in, and he thinks he might need to find another job. His cousin offers him one at a local luxury hotel, but it’s graveyard shift, which will prevent him from doing standup. Aïssatou goes back to her boyfriend and young daughter; when he finds out what her new routine is about, he’s embarrassed. She’s about to delete it, when she goes on Instagram (or maybe TikTok?) and sees that it’s gone viral.

The next night, Nezir does what he thinks is his last-ever set and it kills. Bling offers him a job writing jokes for him on the down-low. Nezir sees Appoline in the crowd and wants to ask her out, but she gets picked up by a guy on a scooter. After turning Bling down, he reconsiders and says yes, but for almost double what Bling offered him.

What Shows Will It Remind You Of? Standing Up (original title: Drôle) has a more laid-back vibe than I’m Dying Up Here, and isn’t quite as art-house as Louie.

Our Take: Like most shows that have stand-up comedy either at its center or its periphery, the stand-up comedy on Standing Up isn’t all that funny. The two big routines we see are supposed to generate big laughs but generated only chuckles from us. Sure, they’re being translated from French, but let’s be honest, do we really want to find out about how someone’s boyfriend likes, as they put it, “carrots in the fridge”? Actually, if she used that phrase in the bit, it might have made it funny.

Where Standing Up attracts our interest is in the story of the main four characters. Bling had success, but now is desperate; Nezir knows he’s talented but almost has to give up his dream; Aïssatou has to fight putting all of her family’s private lives in her act; Appoline looks like she’ll catch the comedy bug and start her own act.

The more we follow those four outside the club and backstage/at the bar, goofing on each other, the better. Watching their lame stand-up that’s supposed to be funny will only make us less interested in staying with the series.

Sex and Skin: Aside from the “carrots in the fridge” talk, there’s nothing else.

Parting Shot: Aïssatou agrees to delete her clip, then sees it has gone viral. We see all of the comments and likes pop up on the screen.

Sleeper Star: The series is so dominated by the four main characters, there isn’t a sleeper. Though we look forward to seeing more of Elsa Guedj as Appoline.

Most Pilot-y Line: Nezir’s killer set has him twisting logic around to speculating that he might have to sleep with his father to understand him. Uh, what?

Our Call: STREAM IT, but only if the writers of Standing Up understand that the show’s success lies in the lives of the four comedians they follow. The less actual stand-up we see, the better.

Watch Standing Up on Netflix 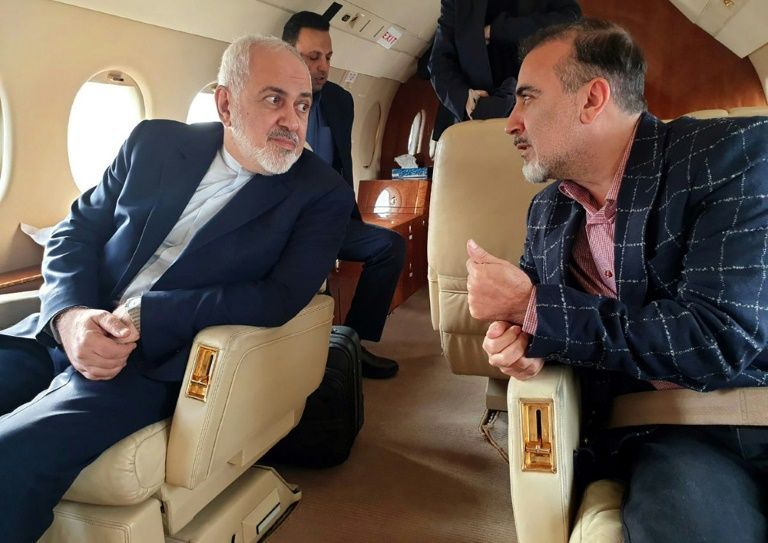 The heavy selling has accelerated in recent months as Chinese authorities slap companies with fines, ban apps from stores and demand that […] 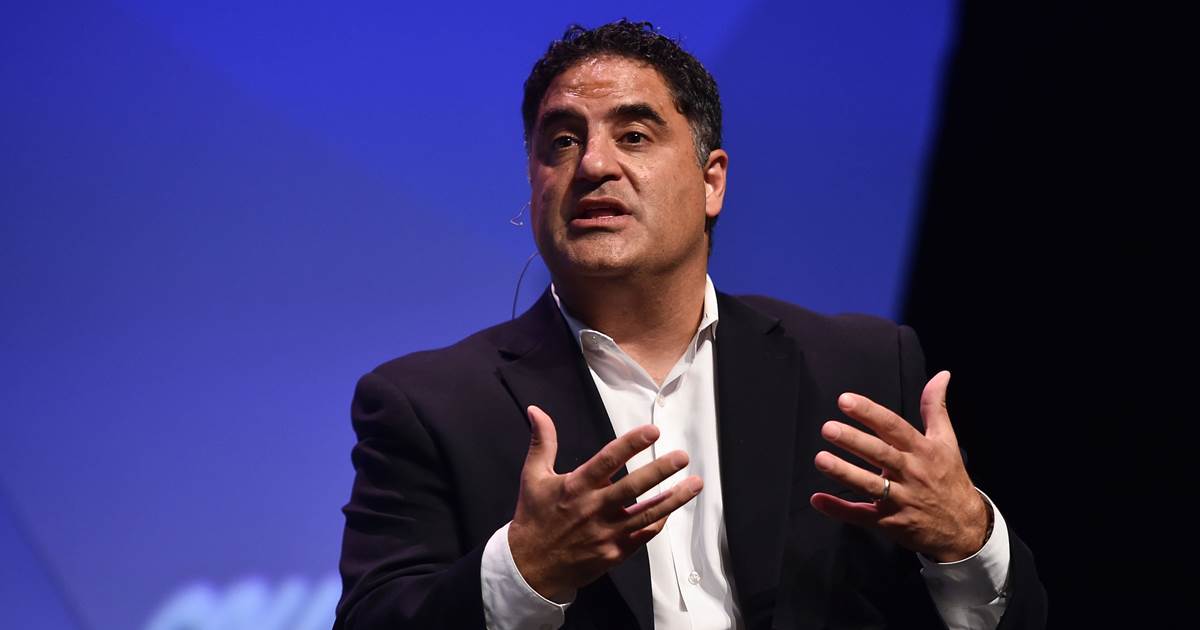 Sen. Bernie Sanders pulled his endorsement for a California congressional candidate on Friday after coming under fire for supporting the online news […]