So in love! As Twilight fans supported various romantic relationships on screen, the cast of the hit vampire film series saw sparks fly off screen.

After playing love interests in the 2008 film, Kristen Stewart and Robert Pattinson quickly formed a connection that translated to the real world. In 2009, the costars started dating following the California native’s split from Michael Angarano.

Pattinson and Stewart faced an obstacle in their relationship when Us Weekly published exclusive photos of the actress kissing her Snow White and the Huntsman director, Rupert Sanders. After a brief split, Pattinson and Stewart reconciled but parted ways for a final time in 2013.

The Zathura star later opened up about the ups and downs that came with dating the U.K. native so publicly.

“I wasn’t hiding anything. I didn’t talk about my first relationships that went public because I wanted things that are mine to be mine,” she told the Sunday Times in March 2017. “I hated it that details of my life were being turned into a commodity and peddled around the world. But considering I had so many eyes on me, I suddenly realized [my private life] affects a greater number of people than just me. It was an opportunity to surrender a bit of what was mine, to make even one other person feel good about themselves.”

Stewart also reflected on why she didn’t think her romance with Pattinson was meant to work out, telling Harper’s Bazaar U.K. in 2019, “When me and Rob were together, we did not have an example to go by. So much was taken from us that, in trying to control one aspect, we were just like, ‘No, we will never talk about it. Never. Because it’s ours.”

The Panic actress was later linked to model Stella Maxwell, who she dated on and off from 2016 until 2019. That August, the Academy Award nominee sparked romance rumors when she was spotted with screenwriter Dylan Meyer, who she had initially met on set years prior.

Three months after their first public outing, Stewart revealed that she was looking forward to proposing to Meyer in the future.

“I‘ve known her for, like, six years, but we only started seeing each other [romantically]. Two weeks in, it was literally, like, the day that I met her, all bets were off,” she explained on The Howard Stern Show in November 2019. “I met her years ago on a movie. I hadn’t seen her in, like, two years and she had just walked up to a friend’s birthday party and I was just, like, ‘Where have you been and how have I not known you?’”

In November 2021, Stewart confirmed that she had popped the question and was engaged to Meyer.

Keep scrolling to learn more about the Twilight cast and their respective love lives: 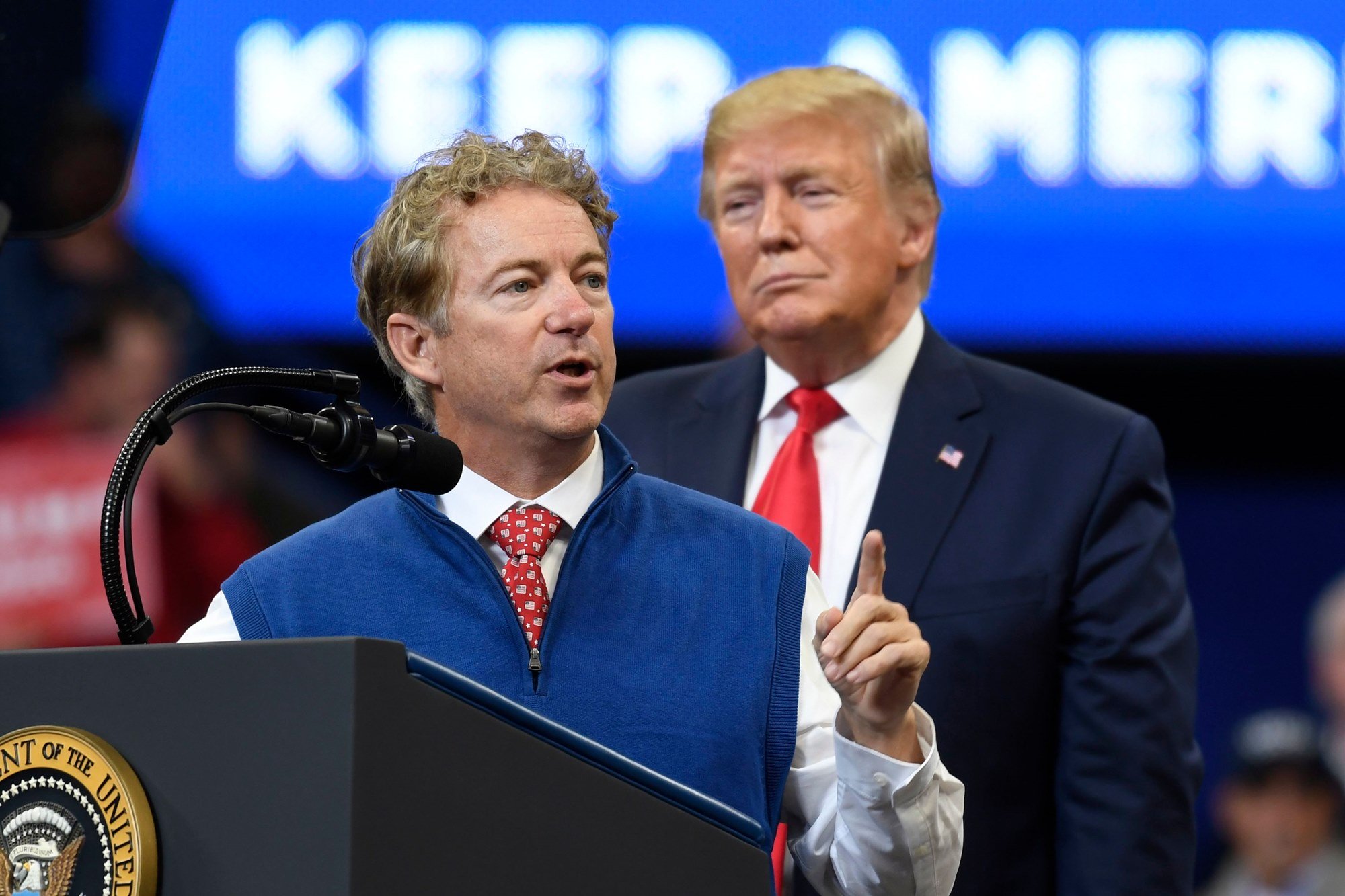 The coronavirus has landed in the Senate after it was announced that Rand Paul, R-Ky. became the first senator to be infected […] 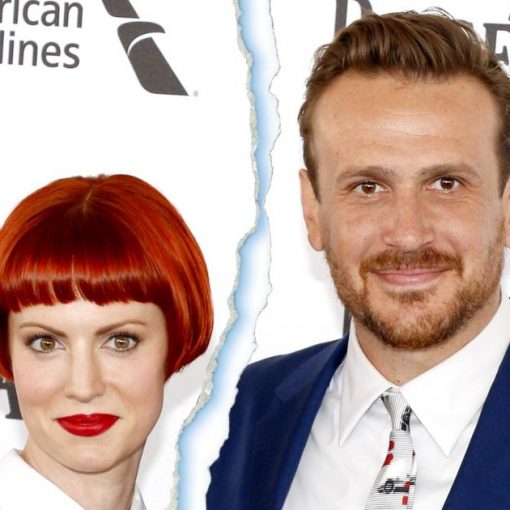 All good things must come to an end. Jason Segel and his longtime girlfriend, Alexis Mixter, have called it quits after eight […] 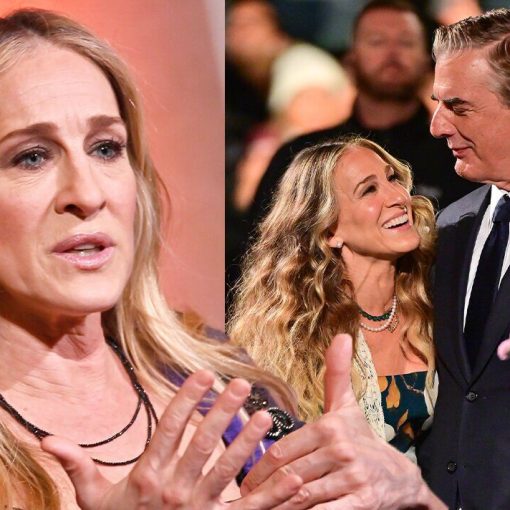 The show is being played at the Hudson Theatre in Manhattan and has been extended through its initial finish on July 10. […] 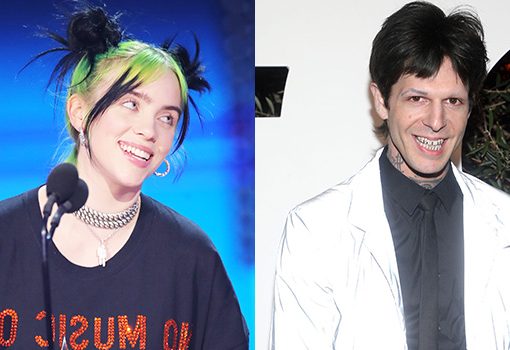