NEW YORK — Rita Moreno told her “Enjoy it, honey!” and that’s what Ariana DeBose has been doing this awards season.

The actor, who has been sweeping every accolade for her fiery portrayal of Anita in Steven Spielberg’s “West Side Story” — the same role that won Moreno the Academy Award in 1962 — is heading into the Oscars on March 27 as an undisputable favorite in the best supporting actress category after several key wins at the Screen Actors Guild Awards and Sunday’s BAFTA ceremony.

It’s been a long whirlwind journey of traveling the globe, meeting huge stars and public speaking, but DeBose is doing everything she can to stay grounded.

“I try to keep my feet on the ground and my heart in the heavens,” she said in a recent interview via Zoom from her home in New York City, explaining that she sleeps when she can, turns her phone off, plays with her cat and dogs and tries to check in with her friends.

“This is an extraordinary experience. It’s singular,” she added. “It’s impossible to describe and I won’t be able to describe it until well after it’s done. I’m trying to remain a human.”

In a year that saw many Latinos nominated after there were barely any in 2021, DeBose, who is Afro-Latina and gay, also spoke about diversity and how she is just happy to represent the communities that she belongs to.

Remarks have been edited for brevity and clarity.

AP: Now that some time has passed since the release of the film and the nominations, have you had a chance to look back and process all that’s happening to you?

DeBOSE: I think I need a little bit more time to fully understand everything that’s happening. Then, I feel good! I’m full of gratitude, you know. I won’t say that it’s not an emotional time, I feel all of the emotions! There’s a little bit of pressure, but there’s genuine excitement, and it’s a wonderful time to be an artist. I’m just excited that, No. 1, the work got made; No. 2, it got seen, and that it’s been received this way. Because so often, as artists we make work that isn’t seen or isn’t received well. So, to me, this is such a gift. It’s given me the opportunity to be seen as a human, to be seen as an artist and to represent all of the communities that I belong to in a way that I’m very hopeful will keep the conversation moving forward.

AP: Without including yourself, you celebrated many of the Hispanic, Latin American and Spanish artists Oscar-nominated this year in an Instagram post. What do you feel when you see such range of candidates after there were barely any last year?

DeBOSE: I think it’s important. I’m thrilled to see the work highlighted and celebrated. I did realize after the fact that I didn’t include myself in that post, but I figured I talk about my work all the time on my social media, so let’s celebrate the work of other folks! The real real of it all, especially right now, is that yes, my nomination is a significant moment, but it is one of many and that is what is really thrilling. These nominations, they span the academy, they’re not just acting nominations, they’re crafts nominations. And when we talk about progress, we have to talk about getting people in front of the camera and behind the camera and into the writers rooms and in positions of power, so we can continue to tell our stories in an authentic way and expand the way that we get to tell our stories.

AP: Did Rita Moreno give you any advice for the big night?

DeBOSE: Oh no, she just said, “Enjoy it, honey!” Which honestly is the best advice you could give. Because, what else are you gonna do?

AP: Do you pay any attention to Vegas odds or the film critics who weigh in on whom they think will win?

DeBOSE: No! (Laughs) I mean, I’m aware of terms like front-runner, and I’m aware of the excitement surrounding the supporting actress category. And quite frankly, there should be excitement! They’re incredible women included in this category. To celebrate all the different kinds of work, the different types of work, I think it’s a thrilling space to be included in. I mean, I get to represent the communities I belong to, I get to represent a film I’m proud of and work I believe in, and I get to sit next to people like Dame Judi Dench. What!? It’s just incredible.

AP: Costumes play a big role in “West Side Story.” Can you tell us what you loved about the costumes and how they helped inform your mood and character?

DeBOSE: Well, Paul Tazewell, our incredible costume designer, gave me such a gift with Anita’s dresses. I think we most noticeably talk about the “America” dresses. She’s no longer wearing purple (like in the 1961 original movie); this Anita is a beam of light, she is a literal sunbeam in the gorgeous mustard yellow with the red skirt. She looks like she’s on fire, she’s full of love and passion. And that was a gift, because it is indicative of her life-force. And every time she spins it’s an expression of her joy. I love that. It was a great opportunity to use a skirt as a prop.

AP: Speaking of wardrobe, do you know what you’ll be wearing at the Oscars?

DeBOSE: I haven’t fully decided yet, but what I lean towards I think will feel kind of like a surprise to some people. I can tell you is VERY Ariana DeBose, is quintessentially everything that I am. 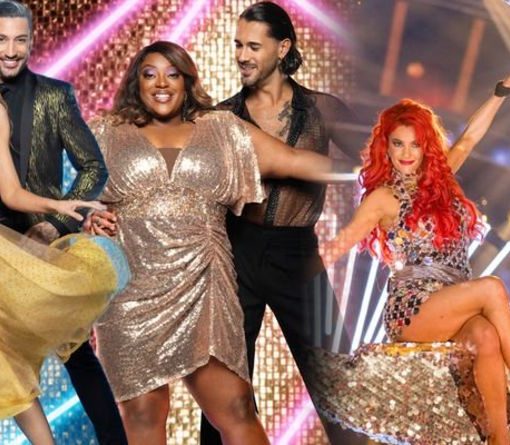 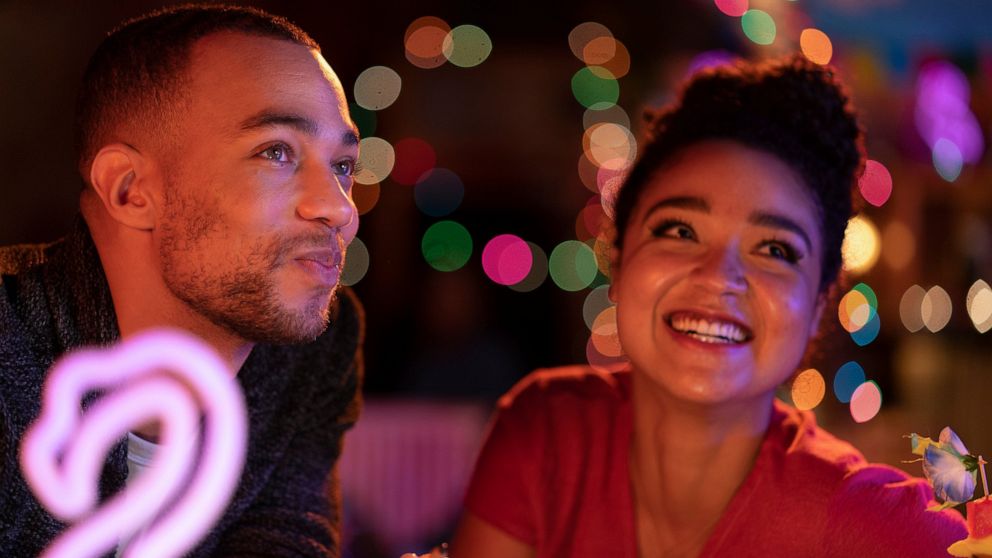 There are enough holiday TV movies to overturn Santa’s sleigh this season, but this guide breaks down shows for every taste By […] 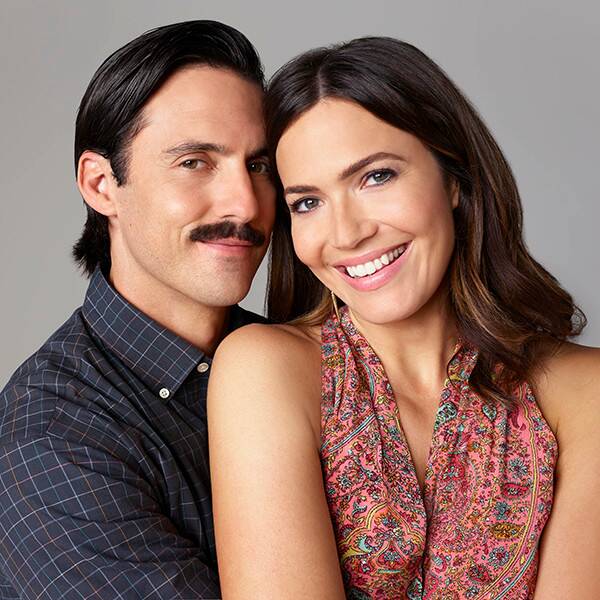 Get ready to exercise those tear ducts!  We’re exactly two weeks away from the return of This Is Us, and in celebration, […]