Greater equality than that experienced in other Mesoamerican cities may have been key to the successes of an ancient Zapotec community in Mexico which survived far longer than any contemporaneous metropolis, a new study suggests.

The ruins of Monte Albán – which include pyramids, canals and a ballgame court – sit on a semi-arid hilltop above the city of Oaxaca. At its peak the city, founded in 500BC, was the administrative and religious capital for the Zapotec people, and home to 17,000 people, despite a lack of water supplies or fertile land.

The peer-reviewed paper, published in Frontiers in Political Science, suggests that less extreme divides in wealth and power could help explain the city’s rapid population growth, as people sought both security and a higher standard of living.

It indicates that collective processes directed from below may have significantly contributed to the 1,300-year period of relative prosperity. Globally, it is rare for a single settlement from that era to have endured so long, the authors add.

“There is very little indication of highly autocratic or concentrated power, nor stark inequalities of wealth,” Gary Feinman, study co-author and the MacArthur curator of anthropology at the Field Museum in Chicago, told the Guardian. “Plus, there are many indications of cooperation between households.”

Leaders of that period generally were not glorified. Just one depiction of a seemingly important individual has been discovered from the first 400 years of the city: a stone carving of an individual wearing a rain god mask while appearing to lead a ritual.

The site’s architecture, meanwhile, suggests the existence of a far more collectivist society than elsewhere during the same period. Although there are obvious signs of social stratification, most homes were made with adobe bricks and stone which were used exclusively for high status houses elsewhere. Residents, who shared terraces and retaining walls, were also economically interdependent upon each other, exchanging crafts and food.

“There are no rich tombs, no great caches of household riches or other evidence of extreme wealth differences and no large, ornate palace that is clearly the ruler’s residence,” the study reports. “From early in the site’s history, the city’s core was centered on a large plaza that could have accommodated a significant proportion of the site’s population.”

Previous research has also suggested that compared with other cities in the area, the skeletons of poorer people in Monte Albán were less likely to show signs of malnutrition than their counterparts nearby.

Differences in nourishment between men and women also appeared far less pronounced than elsewhere. The new study reports “no indication of central-governmental food storage” but instead a market system.

The rulers may not have been as autocratic as elsewhere, but there was a hereditary aristocracy. Some lived closer to the top of the hill than others, and certain homes were more attractive and larger than others. There were more elaborate funerals and burial offerings for elites.

From AD800 the city’s populace began to depart as inequality grew, though there is no consensus on the reasons behind the eventual abandonment. Tour guides at the Unesco world heritage site often attribute the decline to drought.

But research suggests its inhabitants may have left for emergent independent city-states amid elite infighting and growing class divisions, with the wider populace excluded from public ceremonies and rituals.

Feinman, who authored the paper along with adjunct Field Museum curator Linda Nicholas, adds that art individualising leaders generally emerged around the period of the city’s slump.

“Monte Albán was a city where a new unwritten social contract was implemented at its foundation,” he said. “And with its collective and relatively equitable government, it endured for more than a millennium. Yet when it collapsed, the city’s population declined drastically and many of its institutions dissolved, ushering in a period of more autocratic rule.” 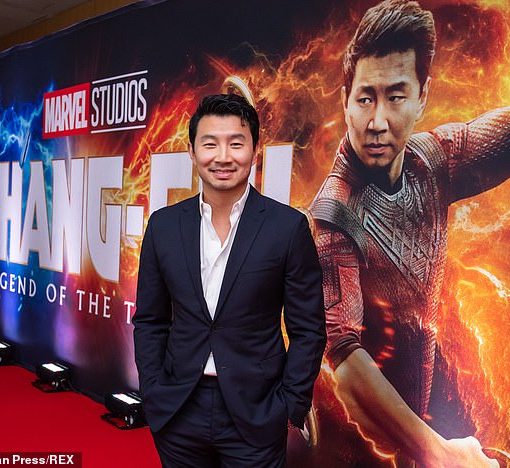 The Department of Justice has closed insider trading probes into three senators who sold off stocks after early briefings on the coronavirus, […] The weather system brought down a staggering 148 litres of rain per square metre within 48 hours, to a part of Germany […]