“I think he is a war criminal,” Biden told reporters at an event at the White House.

“The president’s remarks speak for themselves, he was speaking from his heart and speaking from what he’s seen on television, which is barbaric actions by a brutal dictator through an invasion of a foreign country,” she said.

She noted there is a legal process underway at the State Department about designating Putin a war criminal.

Vice President Harris, while in Romania on Friday, said intentional attacks against civilians are war crimes. In Poland on Thursday, she voiced support for a war crimes investigation into Russia over its strikes on civilian areas.

“We have been clear that any intentional attack or targeting of civilians is a war crime. Period,” she said on Friday.

Secretary of State Antony Blinken said in an interview aired on Wednesday that the U.S. is looking into whether Russia is targeting civilians and journalists, saying it would constitute as a “war crime” if they are. Blinken’s comments come as journalists in Ukraine have been killed and hospitalized this week while covering the Russian invasion.

Psaki was asked Wednesday if something changed for Biden to label Putin a war criminal following weeks of the president declining to use the term.

“The president was answering a direct question that was asked and responding to what he has seen on television-we have all seen,” she said. “Barbaric acts, horrific acts by a foreign dictator in a country that is threatening and taking the lives of civilians, impacting hospitals, women who are pregnant, journalists, others. I think he was answering a direct question.”

Last week, Psaki said there is a legal review process to make considerations before labeling an action as a war crime, when asked about Harris expressing for support for an investigation.

“That is the ongoing process that is – we’re pursuing at this point in time. It’s ongoing,” Psaki said. “Obviously, if Russia is intentionally targeting civilians, that would be a war crime. But we need to go through the legal assessment and review in order to make a formal conclusion.”

Additionally, U.S. Ambassador to the United Nations Linda Thomas-Greenfield recently said that “any attack on civilians is a war crime.”

An International Criminal Court (ICC) prosecutor launched an investigation earlier this month that could target officials responsible for war crimes during Russia’s war on neighboring Ukraine.

The U.S. is among dozens of countries working to document Russian atrocities for future international legal processes.

“The United States and our partners will hold Russia and its forces accountable for all human rights abuses, violations of international humanitarian law, war crimes, and crimes against humanity they commit in Ukraine,” State Department spokesman Ned Price said in a statement earlier this month. 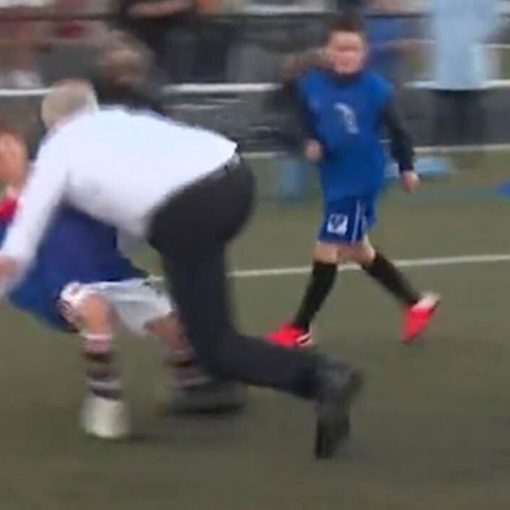 Mr Morrison fell on top of him while playing soccer at an election campaign event on Wednesday, before quickly rolling over and […] 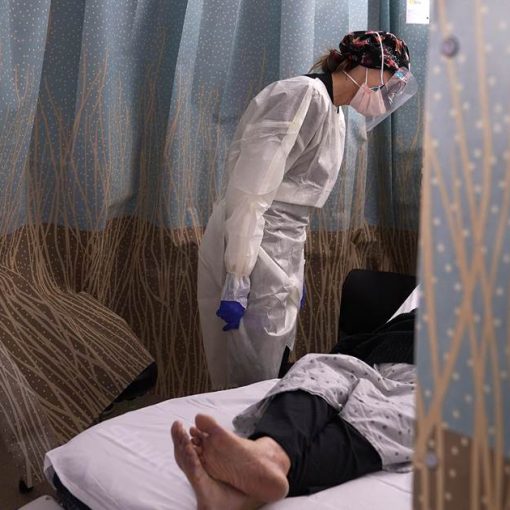 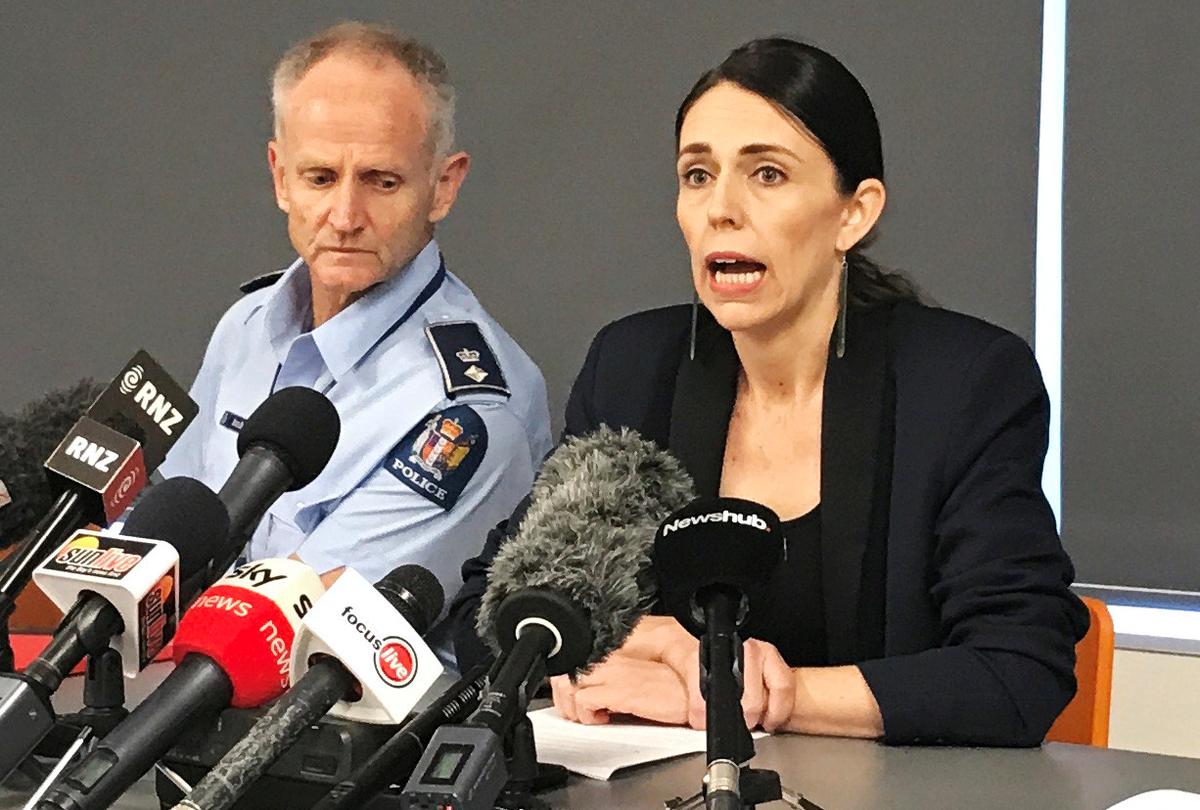 WHAKATANE, New Zealand (Reuters) – New Zealand police launched an investigation on Tuesday after a volcanic eruption on an island popular with […] 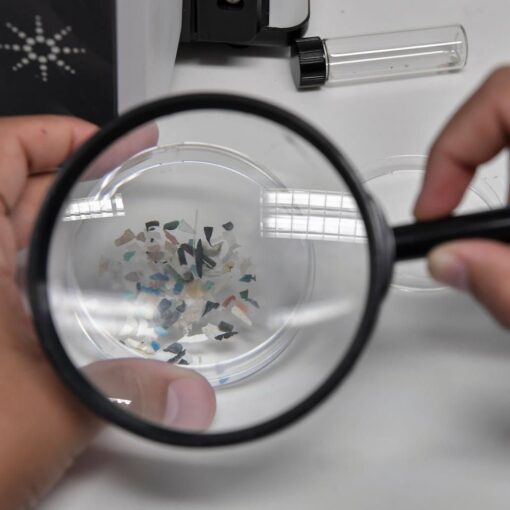 A biologist examines microplastics found in sea species at the Hellenic Centre for Marine Research in Greece, Nov. 26, 2019. Louisa Gouliamaki/AFP […]