Georgia’s House of Representatives approved the legislation on a largely party-line vote of 98-73, sending it to the state Senate, less than a week after Florida’s Republican-controlled legislature passed a measure to create a first-of-its-kind election police force in that state.

Voting rights groups and Democrats in both states say the legislation is intended to appease Trump and his supporters despite the fact that election fraud is exceedingly rare in the United States.

They also say the new laws will intimidate voters, particularly people of color, while providing a pretense for politicians to undermine confidence in election outcomes.

“It doesn’t have to be billy clubs,” said Stephanie Ali, policy director for the New Georgia Project Action Fund, a voting rights group. “It’s just finding a new way to stop people from voting in the same way that has always been done in this country.”

Supporters of such measures counter that they are designed to ensure greater election integrity.

Georgia and Florida had already passed sweeping voting restrictions last year, part of a wave of such legislation among Republican-controlled states.

A selection of the best photos from the African continent and beyond. Short presentational grey line A band parades to celebrate the […] 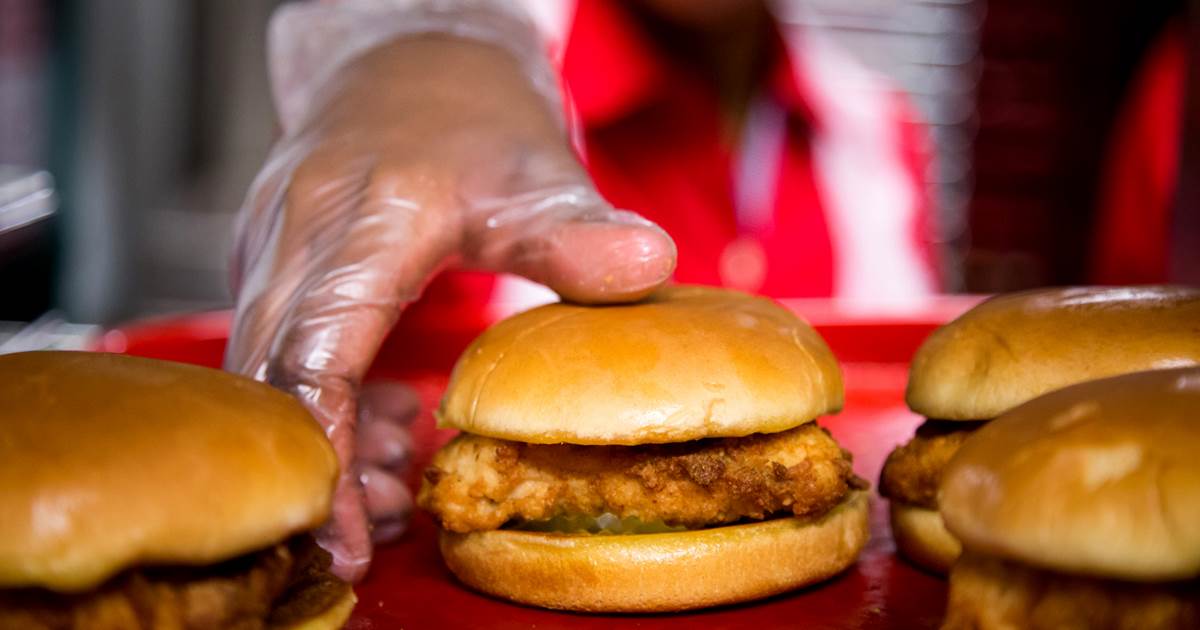 U.S. President Joe Biden delivers remarks on Russia’s attack on Ukraine, in the East Room of the White House in Washington, U.S., […] 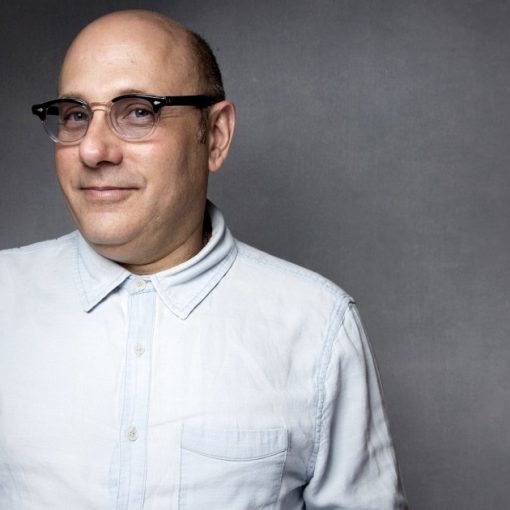 LOS ANGELES — Willie Garson, an actor best known for playing Stanford Blatch on “Sex and the City” and Mozzie on “White […]