The deep fake was able to use Callen’s voice and face to replicate the agent and had already gained access to his bank and medical history.

Therefore, it was only a matter of time before the person behind the technology was able to gain access to the confidential matters of the NCIS.

The deep fake had also been trying to hurt Callen’s girlfriend Anna Kolcheck (Bar Paly) as they were interfering with situations which involved her.

Fans will have to stay tuned to see if the team will be able to stop the deep fake and expose who was behind the technology.

NCIS: Los Angeles season 13 continues Sundays on CBS in the USA. A UK release date is yet to be announced. 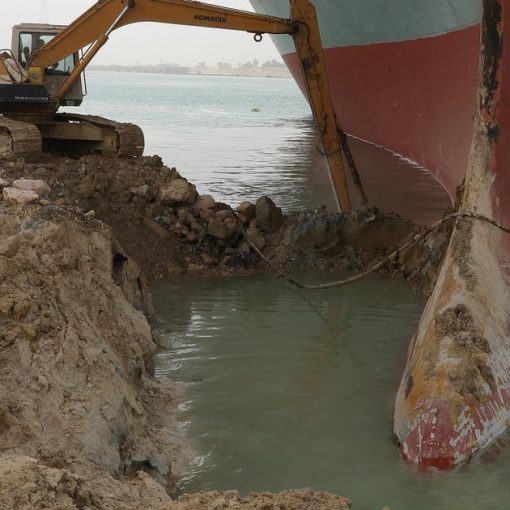 You’ll notice “Evergreen” is written across the Ever Given’s body, but confusingly, that’s branding for the Taiwanese company that operates the ship.  […]

Dan Walker, 43, recently spoke out about dealing with backlash on social media, as celebrities are constantly bombarded with criticism and hate […] 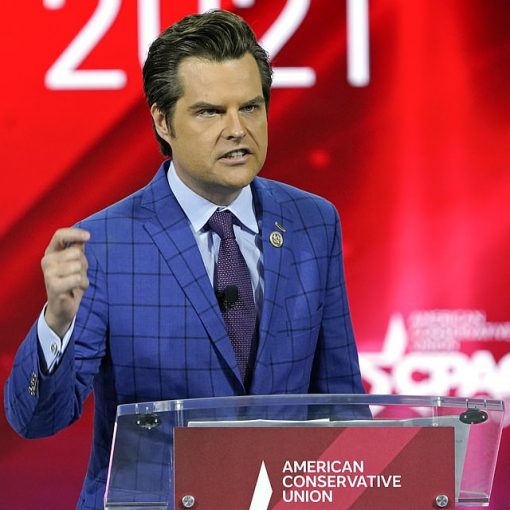 Rep. Matt Gaetz allegedly paid women via Apple Pay for ecstasy-fueled sex at Florida hotels after being introduced to them by former […] 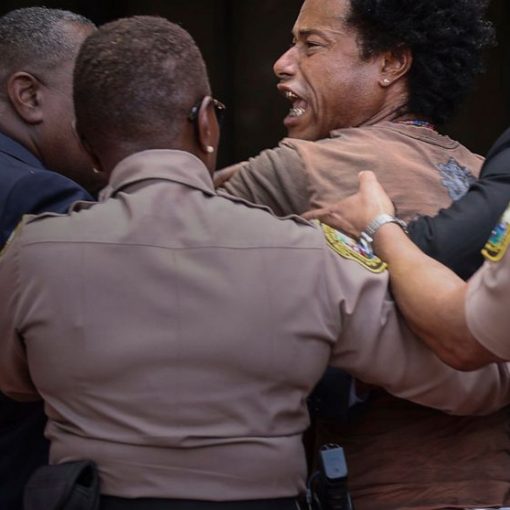