Morbius is unlike any other Marvel movie releasing in 2022 as it continues to expand Sony’s Spider-Man Universe. However, its connection to the wider MCU has been the source of major debate on social media, as there is endless conflicting evidence where exactly this film takes place. Yet, Jared Leto, who is playing the titular star, has shared his hopes that he will be crossing over with Hollywood’s biggest franchise.

After many delays and setbacks, it is finally premiering on March 28 in the UK. It will follow the story of Michael Morbius, a doctor that seeks a cure for a rare disease. The antidote gives him the unanticipated side-effects of vampirism, leading him to become one of Marvel’s darkest anti-heroes.

Following in the footsteps of the immensely popular Venom movies, Morbius will focus on a Spider-Man villain without the young Avenger being present. However, he could be making a surprise appearance, especially after Leto’s comments at the Critics Choice Awards.

Speaking to Entertainment Tonight, the star said: “I’ll tell you, I would love to get in the ring with Spider-Man. I think Tom Holland is amazing, and we’d make quite a dynamic duo.”

It comes after the star previously teased a potential cameo.

READ MORE: Elvis and Ursula Andress: ‘She only had eyes for him’ on set

Back in December at Brazil’s CCXP convention, the 50-year-old star said: “If you’ve seen the last Spider-Man: No Way Home trailer, you know the multiverse has officially opened. There’s all kinds of opportunities for villains to meet up and maybe nurture their more sinister intents.”

Leto’s comments seem to suggest that the two characters are indeed in separate universes, but the trailers appear to imply too.

The main piece of evidence comes from the fact in the first trailer, a poster of Spider-Man can be seen in the background. Inscribed with the word “murderer” on it, the image confusingly shows a character-model from Spider-Man PS4 with a Tobey Maguire costume on.

This makes it incredibly unlikely that Holland will appear, but later in that same trailer, Michael Keaton’s Vulture, from MCU movie Spider-Man: Homecoming, makes an appearance. He has since featured heavily in later trailers, telling Morbius they should “keep in touch,” potentially setting up the Sinister Six, the collective of Spider-Man’s most dangerous villains.

Just how Vulture is here remains a complete mystery, as the second trailer ends with Morbius jokingly saying, “we are Venom,” all but confirming this is in the alien’s universe, not Spider-Man’s.

In No Way Home, the post-credits scene shows Tom Hardy’s Venom in the MCU, but before he could come face-to-face with Spider-Man, he is taken back to the Venom-verse.

Yet, the drive to get Morbius and Spider-Man to share the screen isn’t one-sided, as even Holland voiced his hopes for a crossover.

Speaking to Rotten Tomatoes, he said: “I actually think the Morbius film looks really cool. And it’s more scary, that film. I think it could be quite a cool thing… Spider-Man versus a vampire.”

The film may have more ever-lasting consequences on the larger multiverse than it first appears, as Leto’s vampire appears wedged between various franchises.

In the age of the multiverse, anything is possible though, so it would be no surprise to see Holland swinging into the fray when it hits cinemas.

Morbius will premiere in cinemas on March 31 in the UK and April 1 in the USA. 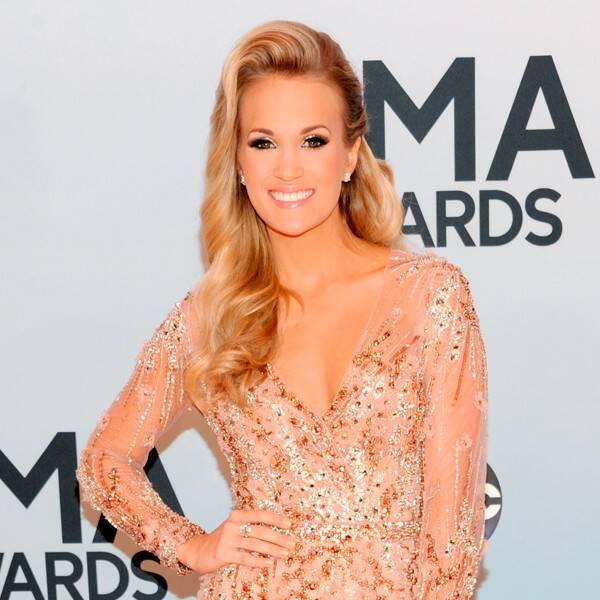 Jason Kempin/Getty Images When it comes to the Country Music Awards, celebrities always bring the glitz and the glamour. From fun and flirty […] 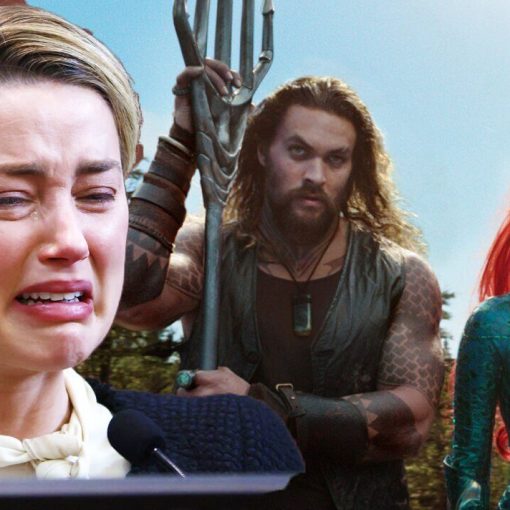 Johnny Depp and Amber Heard are still battling it out over a $50 million libel case in court. The case has been […] 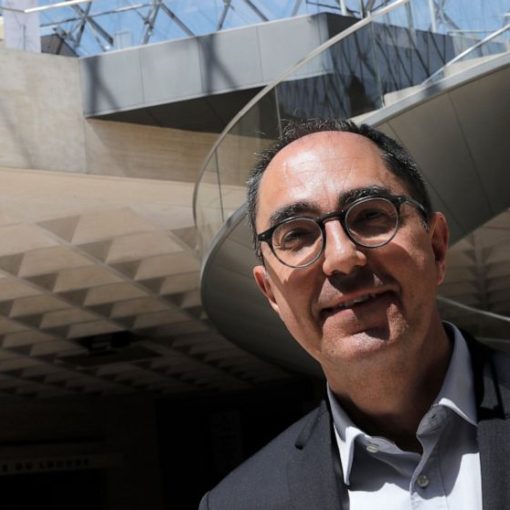 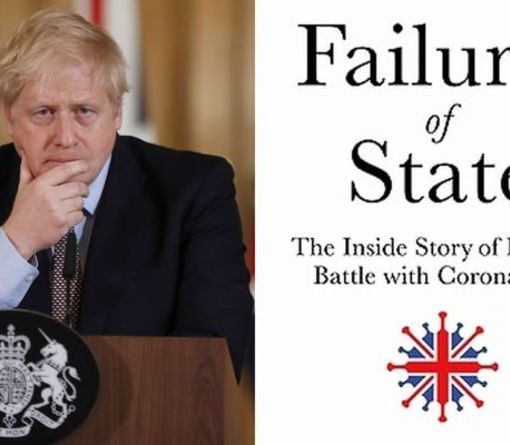 Why, ask investigative journalists Calvert and Arbuthnott, is Britain’s Covid death toll “so tragically high”? Their answer in two words is Boris […]