A Florida judge issued a permanent injunction Monday blocking the release of some records surrounding the death of entertainer Bob Saget, according to records and the family’s representatives.

A judge last month had temporarily blocked the release of some records, but Monday’s order is a permanent injunction.

Saget, 65, known for his role as the dad in “Full House,” died in Florida on Jan. 9. The medical examiner has ruled that his death was due to head trauma, most likely from an accidental fall.

Saget’s family had sought that some records be kept from public disclosure, citing their privacy.

“The entire Saget family is grateful that the judge granted their request for an injunction to preserve Bob’s dignity, as well as their privacy rights, especially after suffering this unexpected and tragic loss,” Saget’s family said in a statement.

“We are pleased this issue has been resolved, and the healing process can continue to move forward,” the family said. “All of the prayers and well wishes continuously extended to the family are beyond appreciated.” 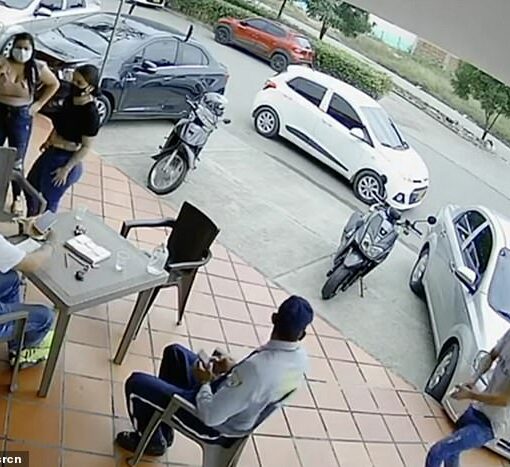 Murdered on his first day at work: Colombian security guard, 22, is shot at point-blank range as he tackles armed robber WARNING […] 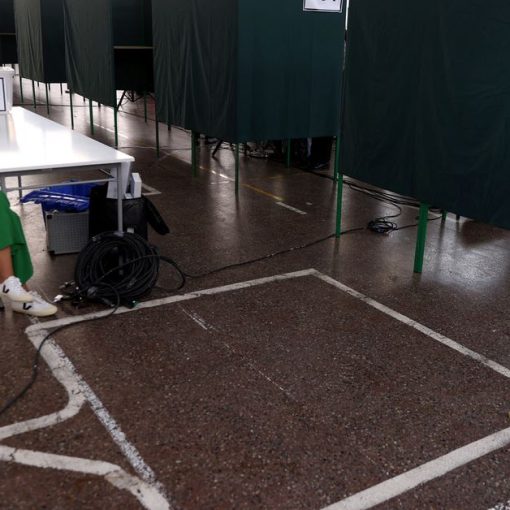 Register now for FREE unlimited access to Reuters.com Register SANTIAGO, Sept 4 (Reuters) – Chileans will head to the polls on Sunday […]

A survey, conducted by Kantar TNS, showing an extension of Høyre’s lead means there could potentially be a majority for the centre-right […] 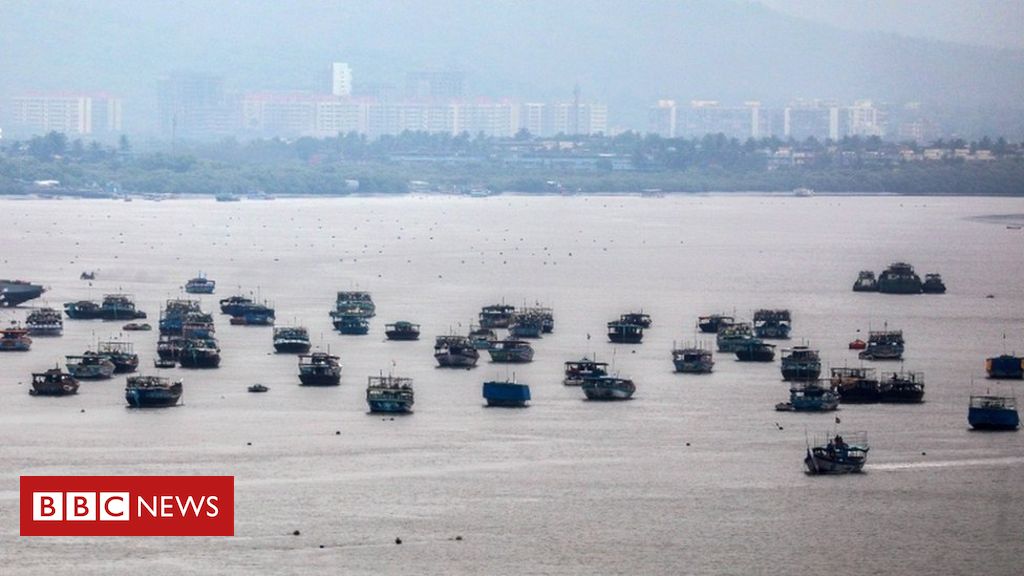 Image copyright EPA Image caption Fishing boats anchored in Mumbai, having been told not to venture out A cyclone moving across the […]