March 13 (Reuters) – Lawyers for ZTE Corp (000063.SZ) have been summoned to U.S. federal court in Texas on Monday for a hearing over whether the Chinese telecommunications equipment maker violated probation in connection with an alleged conspiracy to commit visa fraud.

ZTE is on probation in the United States after pleading guilty in Dallas in 2017 to illegally shipping U.S. technology to Iran and North Korea.

The alleged visa fraud stems from a 2021 case in Atlanta, Georgia. ZTE was not charged in that indictment.

A former ZTE research director in New Jersey and a professor at the Georgia Institute of Technology allegedly conspired to bring Chinese nationals to the United States to conduct research at ZTE between at least 2014 and 2018, according to the indictment.

The Chinese nationals came to the United States on J-1 visas, designed for work and study at institutions like Georgia Tech, but allegedly conducted research for ZTE in New Jersey.

The professor, Gee-Kung Chang, has pleaded not guilty. The status of the former ZTE research director, Jianjun Yu, is unclear.

Shares of ZTE Corp in both Hong Kong and Shenzhen (000063.SZ) fell more than 12% last week after news of the hearing.

In a March 4 notice to the Hong Kong stock exchange, ZTE said Yu left the company years ago, and that no current employee had been charged in the visa case. ZTE said production and operation activities were being carried out normally.

ZTE paid $892 million and pleaded guilty in Texas in 2017 to criminal charges for violating U.S. laws that restrict the sale of American-made technology. 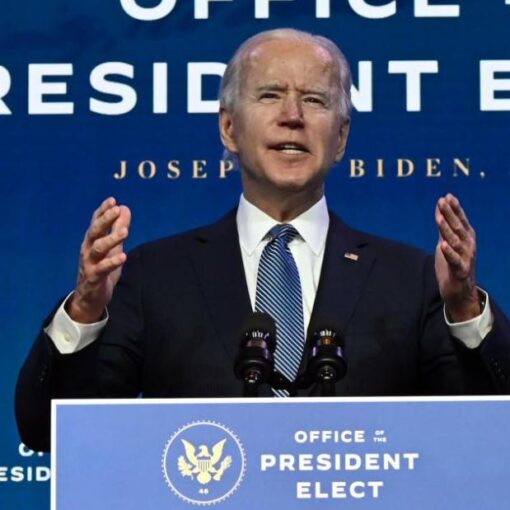 “Today I am pleased to announce the latest members of our economic team. And with this, with their announcement, I am proud […] 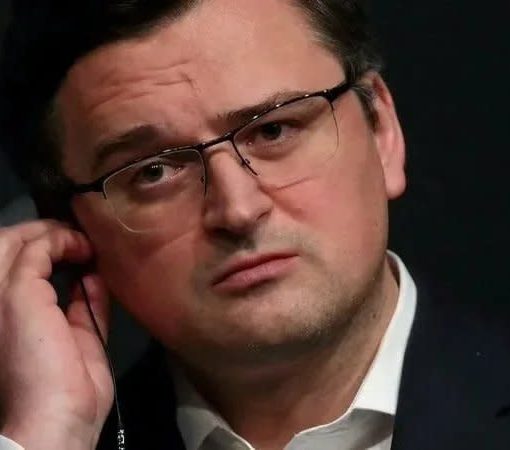 Dmytro Kuleba The minister noted that it’s the prerogative of the French president to talk to whomever he wishes, but no substantive […] The European Commission almost two years ago vowed to recruit 10,000 officials to bolster its Frontex border force agency in the wake […]

The president of Haiti, Jovenel Moïse, has been assassinated in his private residence by a group of armed men who also seriously […]