A woman has become a mother-of-nine despite being told that anorexia had left her infertile.

Aged 20, Leah Williams, from Tenbury Wells, Worcester, was at her lowest weight – 5st 7lbs, and had one son, Jacob.

Doctors warned it was doubtful she would be able to have more children in the future due to the impact of the eating disorder on her body, and Leah believed the ‘damage was done’ because her menstrual cycle stopped.

But aged 24, she began the road to recovery and now, two decades on, Leah, 40, has defied the odds and has eight more children ranging from 15 to four months old.

The stay-at-home mum said: ‘I never imagined having a big family.

‘Especially after my GP said I wouldn’t be able to have any more children due to being anorexic.’ 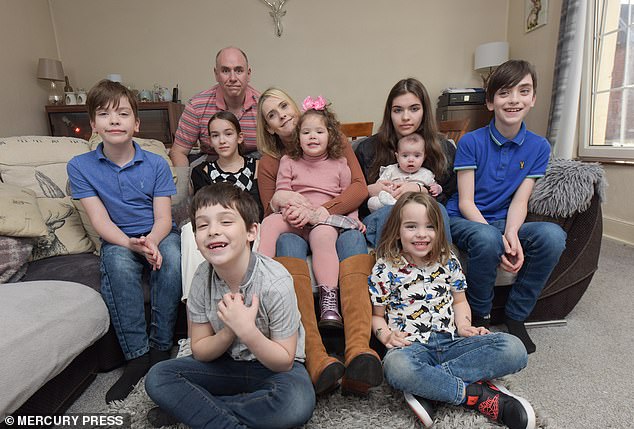 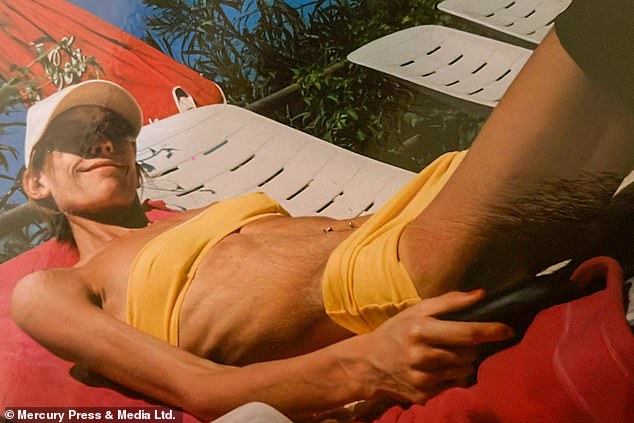 Leah Williams, battled with anorexia from 19-24 years old, and weighed 5st 7lbs at her lowest point

Leah developed an eating disorder when she was 19 after having her wisdom tooth removed.

She said: ‘My eating disorder didn’t start because of my image.

‘I had my tooth removed but part of the root was left which took a while to get fixed.

‘I couldn’t eat and it spiralled from there. I fell down a rabbit hole and it was very hard to get back out. 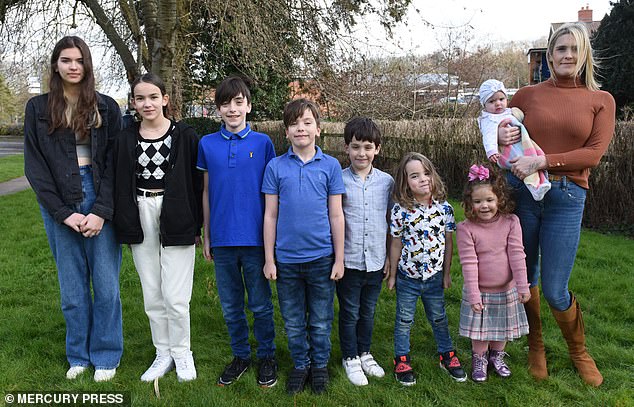 ‘I was skeletal and weighed less than 6st, but I had to get better for Jacob, now 21, because he was really young at the time.’

During the same year, she tied the knot with Nick, now 49, and they went on to have Eleanor, now 15.

She said: ‘I didn’t want any more children after being a single parent for so long, but then we decided to have one. 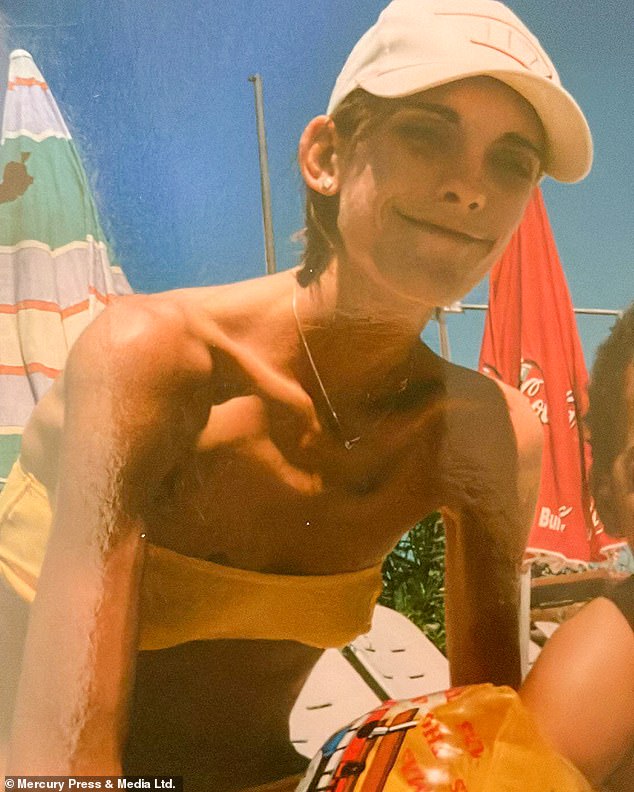 Leah admits that she was ‘skeletal’ at her lowest weight. She developed anorexia after dental treatment left her unable to eat and she ‘fell down a rabbit hole’ that was difficult to get out of 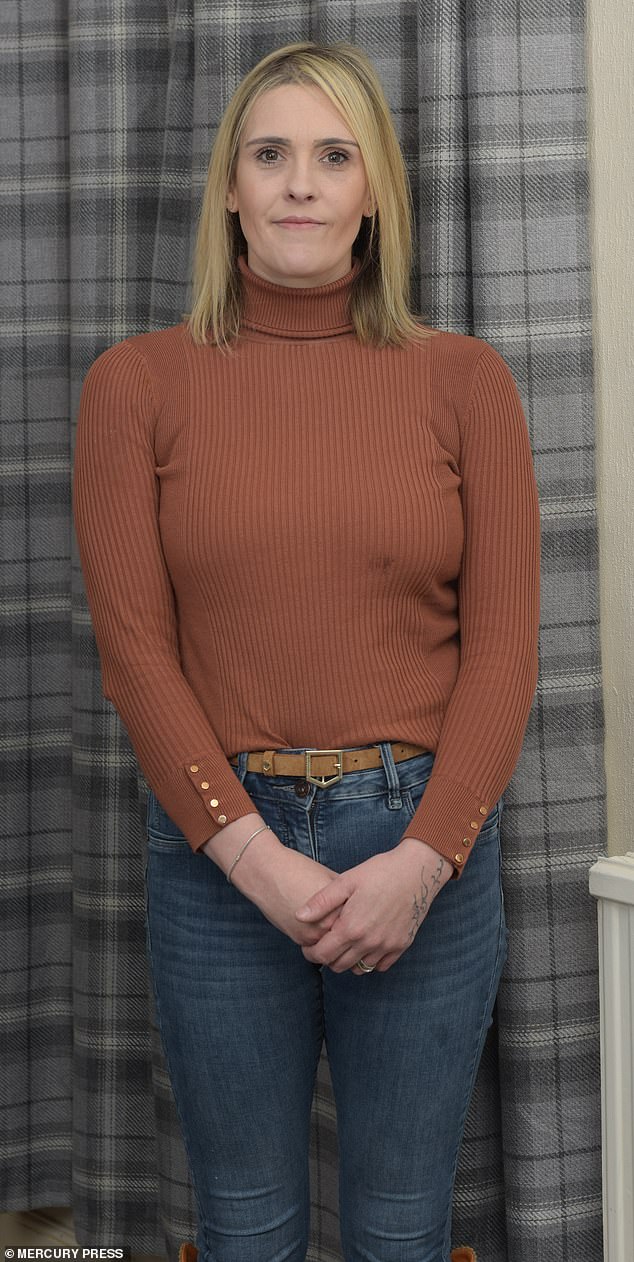 Leah said that she ‘can’t believe’ her body recovered to allow her to have eight more children, because her periods stopped in her early 20s after she’d had her son Jacob

‘We then thought, “Another baby won’t hurt”.

Anorexia is a serious mental illness where a person restricts their food intake, which often causes them to be severely underweight.

Some sufferers may experience periods of bingeing, followed by purging.

Sufferers often have a distorted view of themselves and think they are larger than they really are.

Untreated, patients can suffer loss of muscle and bone strength, as well as depression, low libido and menstruation ceasing in women.

Behavioural signs of anorexia include people saying they have already eaten or will do later, as well as counting calories, missing meals, hiding food and eating slowly.

As well as weight loss, sufferers may experience insomnia, constipation, bloating, feeling cold, hair loss, and swelling of the hands, face and feet.

‘I was working as a support worker for deaf and blind adults at the time but I quit after having Evie, 12.

‘And then we just continued having babies.’

She adds: ‘We never planned on having so many children but it has just happened.

‘We wouldn’t change our family for the world. Our household is chaotic and crazy but it is lovely.

‘Eleanor said it’s “silly” when I announced I was pregnant with Emmie, but they are all very accepting of the babies.’

The busy mum – who washes five loads of clothes per day – has faced some rude comments and stares.

She said: ‘We have received a lot of backlash. I used to be bothered, but now I’m not.

‘Some people have asked if we own a TV and if we are finished having children yet.

‘But no, we probably aren’t because nine is an odd number, so we might have one more to make it even.

‘I have also overheard people saying they can’t believe I am pregnant again.

‘But I can’t believe it either – it is a miracle that my body went back to normal.

‘My GP still laughs to this day because he can’t believe I have defied the odds too.’ 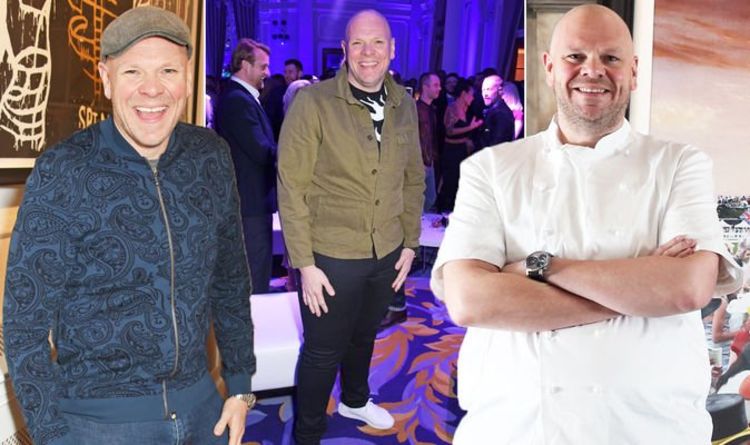 Tom Kerridge is a Michelin-starred chef who has made a name for himself appearing on shows including The Great British Menu, Masterchef […] 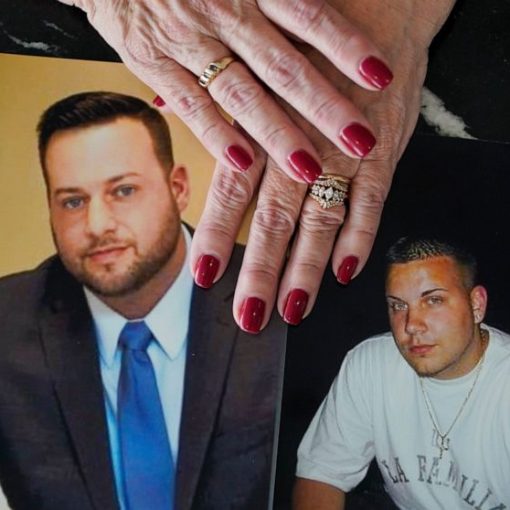 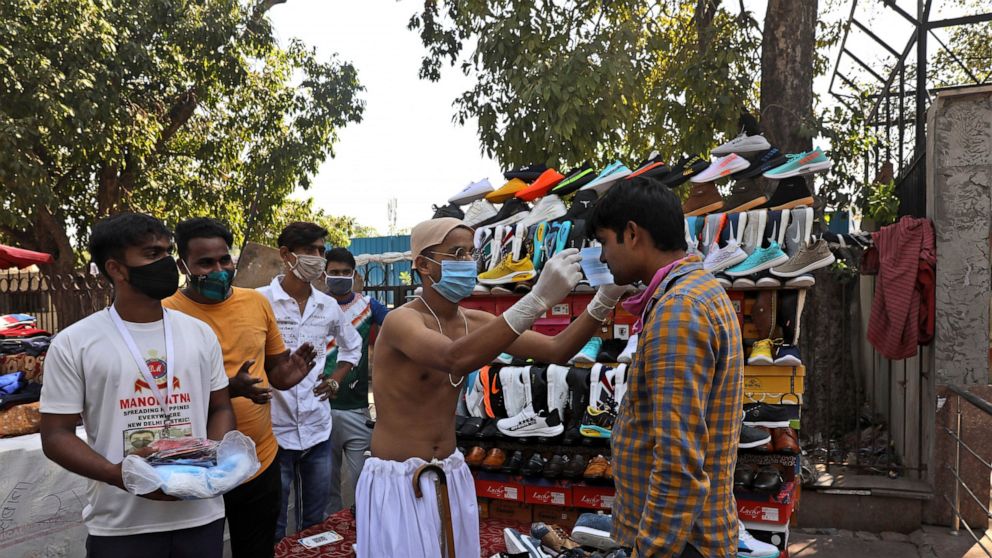 India has crossed 100,000 confirmed COVID-19 deaths, putting the country’s toll at nearly 10% of the global fatalities and behind only the […]