Pajamas made sexy! Kate Beckinsale showed off her sleepwear as she stood next to her fluffy cat Clive.

Kate Beckinsale, 48, looks good and she knows it! The Underworld actress showed off a black-and-white plaid pajama set in a new video shared to her Instagram on Friday, March 11. She opted to keep the flannel top open to reveal a black bra underneath with a key hole cutout, also showing off her toned abs. Her iconic Persian cat Clive co-starred in the short IG video, looking fluffier than ever.

The gray feline was also rocking his jammies, which appeared to be a green-and-white striped onesie. Clive gave the camera plenty of ‘tude as he wagged his tail with a stoic look, seemingly loving his moment in the spotlight! “PJ gang,” Kate captioned the post, which racked up over 300,000 views in just three short hours.

The mom-of-one was looking just as fabulous as Clive with her picture perfect glam. She kept her blonde highlighted hair in a curled blowout, framing her face with plenty of bouncy volume. Kate’s skin was also glowing as she appeared to be rocking a glowy foundation with plenty of highlighter, dramatic black liner and a nude matte lip.

Kate and her cat were hanging out in her bathroom on their Friday evening, clearly enjoying their night in. The actress sweetly ran her fingers through Clive’s fur at one point, showing off her white manicure and various silver rings.

It’s no surprise to see the London native looking so good: the 48-year-old has been open about her strict fitness regimen with Gunnar Gym’s Brad Siskind. “Now, exercise is almost more important to me mood-wise…The other aspects feel like a great side effect,” she said to Women’s Health magazine back in 2020.

“I just got into trampolining, and it’s the greatest thing. There’s this woman, Lauren Kleban, who started LEKFit, and I think she’s a genius because she streams classes online,” she also added, explaining she can easily do the workout from her kitchen thanks to high ceilings. “It makes you feel kind of jolly!” she exclaimed.

All the rumors are true: Cardi B can rock gold paint. The rapper shared new BTS photos from her ‘Rumors’ music video […] 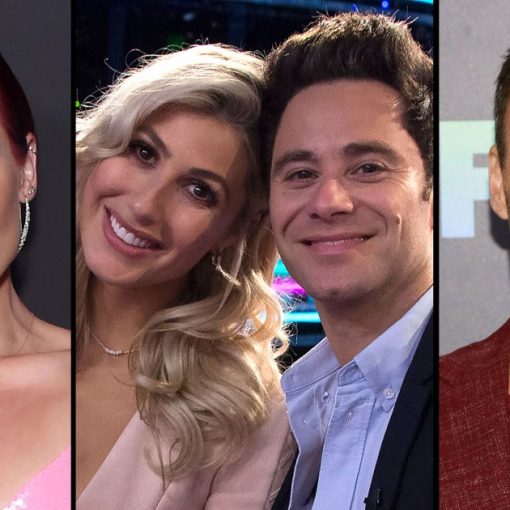 A perfect match! Sasha Farber and Emma Slater opened up about spending time with their Dancing With the Stars costar Sharna Burgess […] 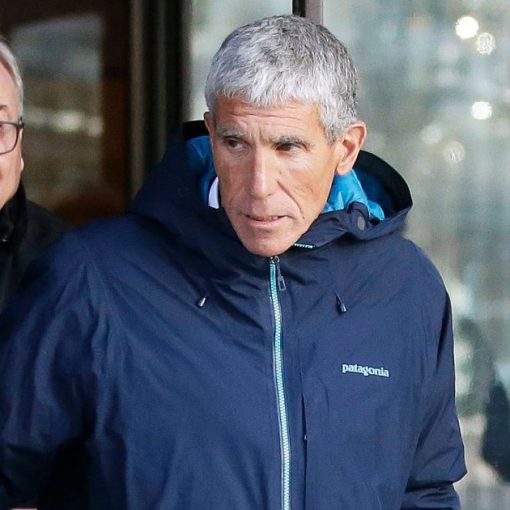 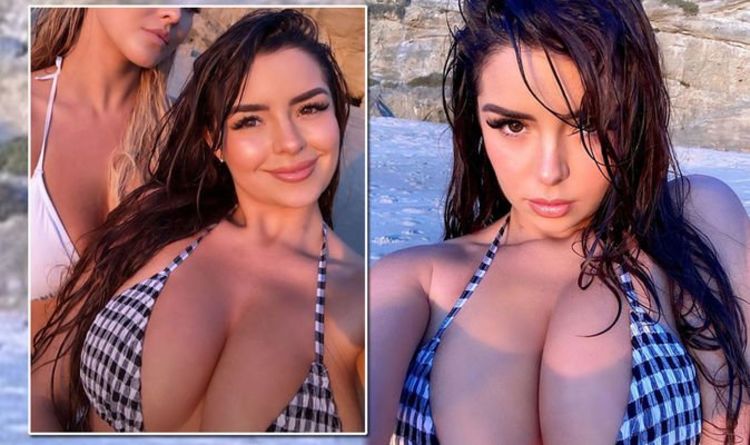 Demi Rose, 24, put on a very busty display when she headed to the beach yesterday. The Instagram sensation flaunted her cleavage […]