The former Countdown star, who was once declared one of the highest-paid females in television, took to Instagram to showcase her bandage-style bodysuit, which fitted like a glove.

Her voluptuous figure dazzled in the black and white optical illusion number, which accentuated her curvy hips and slim waistline.

She modelled the outfit, which featured a zip up the front and a mesh section above the bust, at Cardiff’s luxury hotel The Park Gate.

She shouted out the venue in her Instagram Stories, praising their “seriously good food”.

She was there for a “pre-game production meeting” in the lead up to the Six Nations Rugby game, during which she will enthusiastically be cheering on Wales.

Later on, she opted for a casual tracksuit as she filmed the development of her motor home.

The van is currently being fitted with a compost toilet – but fans can no doubt expect to see another one of her glamorous looks soon. 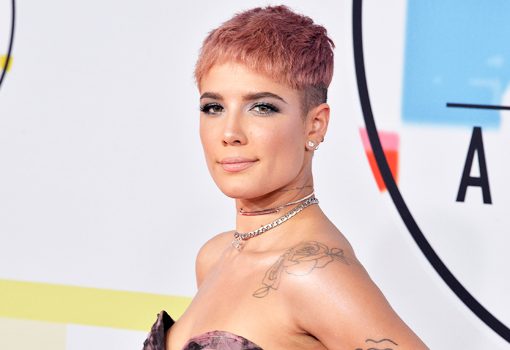 Halsey gave birth to her first child on July 14 and took to Instagram to announce the exciting news! Halsey is a mom! […] 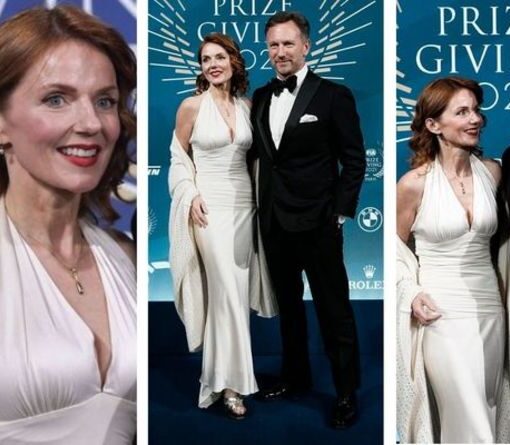 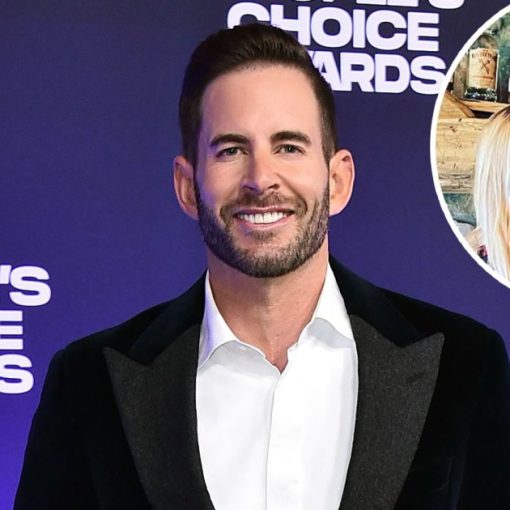 Figuring it out. Tarek El Moussa and Joshua Hall are still getting to know each other as the TV host and ex-wife […] 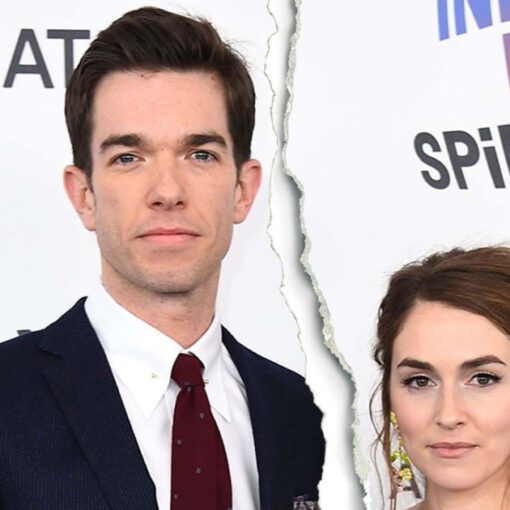