We can talk about the whistle, sure, because there are lot of hoarse, angry people — starting with the nine members of the St. John’s basketball team who took shifts on the floor — who heard that whistle in their sleep Thursday night, who will have it interrupt their sleep patterns across the next few months.

It’s what happened in the 15 or so minutes before that whistle cut through the collective pleas and pleadings of 19,812 fans that will really keep them up at night. With 15 minutes, 10 seconds left in this Big East quarterfinal, the Johnnies led Villanova, 44-27, and you could hear television sets all across the country switching to FS1, wanting to hear Raf rhapsodize and Gus galvanize.

Exactly 10 minutes later, they were down four, and it felt like someone had kicked a plug out of the Garden wall.

And yet back the Johnnies came: Refusing to go away, refusing to let go of the game, the night, the season. Posh Alexander, playing with four fouls, was everywhere, drawing charges, fearlessly taking the ball to the basket. Julian Champagnie was brilliant, and also everywhere. And when Stef Smith converted an old-fashioned three-point play with 2:08 left …

Well. Look at that. Johnnies by a point again. Johnnies 128 seconds away from a miracle berth in the semifinals. Johnnies, two games shy of Valhalla.

“This didn’t surprise us,” Villanova coach Jay Wright would say. “We knew exactly how good a team St. John’s is.”

He used the present tense either out of courtesy or out of habit; by then the Wildcats had beaten the Johnnies 66-65 and, yes, the margin of victory came on a call that is probably 100 percent legitimate with 2 ½ minutes left in the first half and likely a whistle-swallower with 2 ½ seconds left in the game.

(Let’s put it another way: If the uniforms and the score were reversed, do YOU think St. John’s gets to shoot free throws there?)

“I just left a real emotional locker room,” St. John’s coach Mike Anderson said. “And you can understand why.”

If you’ve watched this team all season, you know it by heart, like your phone number or your address or the words to “My Country ’Tis of Thee.” This was the 11th time the Johnnies lost a game settled by single digits. Think about that. Win five of them — less than half — and this game is disappointing but still simply a warm-up to an 8-9 game somewhere in the NCAA Tournament next weekend.

Let that serve as this team’s epitaph:

“Good enough to break your heart.”

And they know it, believe that, because nobody’s hearts were shattered more than the kids wearing the red vestments, who spent so much of the night giving a sold-out house at the Garden belief they were on the verge of doing something remarkable.

“They left their hearts and everything else on the floor,” Anderson said, “and came up a little bit short.”

Said Champagnie, who finished with a game-high 23 points: “Everyone in here can see our faces. That’s a rough one.”

And Smith: “We had a lot of these types of games, that came down to one play that could change the outcome, win or lose. How can we make that one play? And we came up short again tonight.”

Wright was right; there was no shame in Villanova getting smacked around by St. John’s, who proved in genuine fits and starts this year that it can play with a team like the Wildcats. But playing with a team and beating it are two different skill sets. And it was a series of one-play moments that defined this game, and this season:

The block call on Alexander which sure looked like a charge, and gave him a cheap foul late in the first half. The two empty possessions in the final 90 seconds when the Johnnies desperately needed to expand a one-point lead. Yes: the game-deciding foul. And, yes: not realizing how much time 2.8 seconds really is, settling for a prayer heave rather than trying to get a better shot at the buzzer.

“I love these guys,” Anderson said. “Every one of them.”

There was a lot to love, there really was. But there was also so much more this group could have accomplished together. That, as much as anything, will be what visits the Johnnies and their fans when they all start dreaming about basketball again. Good enough to break your heart. Time after time after time. 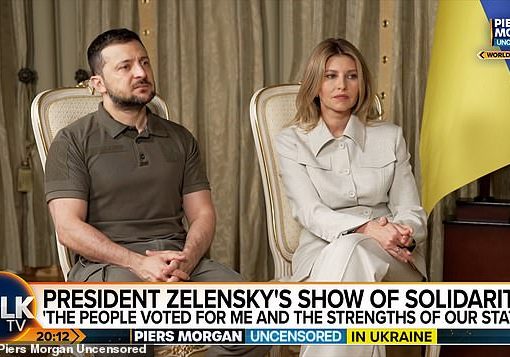 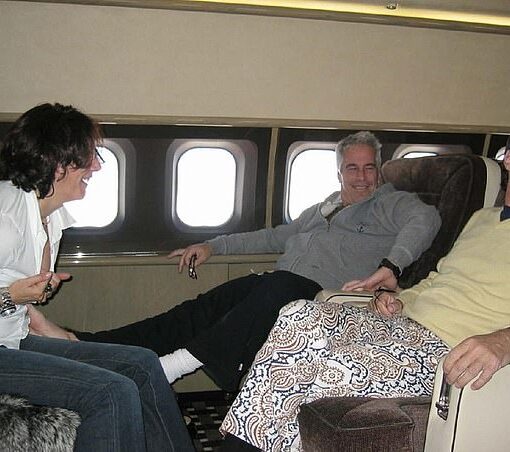 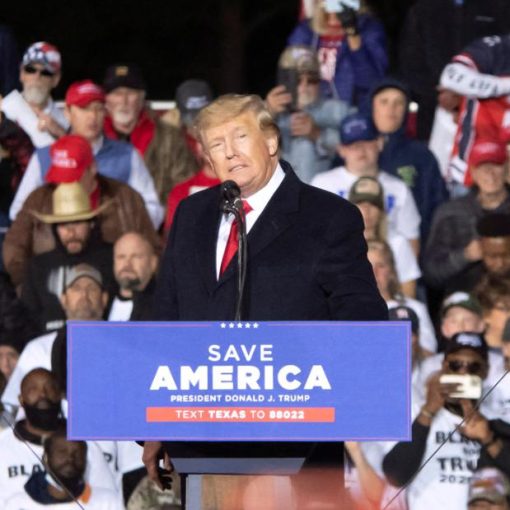 His pledge at a Texas rally Saturday was accompanied by a call for demonstrations if prosecutors in New York, who are probing […]