Russia could use Chernobyl to ‘blackmail’ Europe says expert

Meanwhile Vladimir Putin’s beleaguered invading Russian army, already struggling in the face of staunch resistance from the Ukrainian people, is facing another fearsome adversary – the weather. Mr Kuleba issued his chilling warning on Twitter as he appealed to Russia to observe a ceasefire in order for vital repairs to be carried out. He tweeted: ”Reserve diesel generators have a 48-hour capacity to power the Chornobyl NPP. After that, cooling systems of the storage facility for spent nuclear fuel will stop, making radiation leaks imminent.”

Such an eventuality would lead to radioactive material leaking into the environment.

Mr Kuleba’s message came after a British nuclear materials expert feared the reported cutting of power to the Chernobyl site could see the “complete failure” of the £1.25 billion programme to make the site safe.

Professor Claire Corkhill, Chair in Nuclear Material Degradation in the University of Sheffield’s Department of Materials Science and Engineering, explained spent nuclear fuel from reactors 1 and 3 requires constant cooling, achieved by pumping water into ponds where it is stored. With no power supply, this water could evaporate, potentially resulting in contamination of the building by low levels of radioactive isotopes.

Nevertheless, the IAEA said it sees “no critical impact on safety” from the loss of power.

Elsewhere in Ukraine, with temperatures set to plunge to lows of between -10 and -20 degrees centigrade, Putin has been warned life is about to become even more miserable for Russian soldiers already struggling with poor morale, faulty equipment, and poor logistics.

The Met Office has warned the needle is likely to plunge below zero in the next few days, which means, adding in the wind-chill factor, they will hit dangerously low levels, with multiple pictures showing Russian tanks ploughing through the snow hinting at worsening conditions.

Russian troops were ordered into Ukraine on February 24, but any hopes of a swift victory were rapidly dispelled.

Henry Wilkinson, chief intelligence officer with Dragonfly Intelligence, said: ”If you look at this enormous column north of Kyiv, these trucks are stalled. There are reports that Russian soldiers have abandoned their vehicles and a lot of them are camping in woods nearby.

“There are reports that they’re short on supplies and have been going into supermarkets and raiding food. I think it’s going to be extremely difficult and there are also questions about how they’re being resupplied or if they’re being rotated.”

Fears grow that Russia could use Chernobyl in war (Image: Reuters)

Mr Wilkinson added: “My understanding, through their own internal communication channels, is that they are sustaining losses and aren’t even clear what they’re there to do. They’re pretty demoralised as it is and the cold weather will be extremely difficult.

“And they’re up against a very highly motivated enemy that is fighting for the survival of their country and their state.”

It was hard to get an accurate picture about the conditions Ukrainian forces were operating under, not least how well supplied they were, Mr Wilkinson acknowledged.

Nevertheless, in relation to Russia’s forces, he stressed: “Looking at the kind of materiel that has been recovered by the Ukrainians and what you can see on the open source intelligence network, there’s a real mixture, but a lot of this stuff is Soviet-era. I imagine that they are probably much more prone to having issues related to the terrain and the weather.”

Russia announced a new ceasefire today to let civilians flee besieged cities – but there were only limited signs of progress.

Photographs showed terrified babies being carried across bombed-out wasteland prior to crossing Irpin River by soldiers and police in a stark illustration of the desperate situation many Ukrainians are facing.

Dmytro Zhyvytsky, the governor of Sumy, an eastern city, said civilian cars were leaving for a second day through a safe corridor set up to Poltava further west, with the BBC claiming 7,000 people had managed to get out.

But as of midday yesterday, there was no confirmation that any of the other evacuation corridors had been successfully opened.

In the southern port city of Mariupol, the Red Cross has described conditions as “apocalyptic”, with residents sheltering underground from relentless bombardment and unable to evacuate their wounded, with no access to food, water, power or heat.

Elsewhere, Dmytro Orlov, the mayor of Enerhodar, site of Europe’s biggest nuclear power plant, Zaporizhzhia, said supplies would be allowed in and buses would take residents out on the way back.

Kyiv said 30 buses and eight trucks of supplies failed to reach it on Tuesday after they came under Russian shelling in violation of the ceasefire. Moscow has blamed Kyiv for failing to stop fighting.

Congress has allocated $2.7 trillion, but as jobless claims mount, states struggle to meet needs. President Trump is expected to sign a […] By Katharine Hayhoe Michelle D’urbano CLIMATE change is no longer a future issue or a distant one. It is here now, intensifying […] 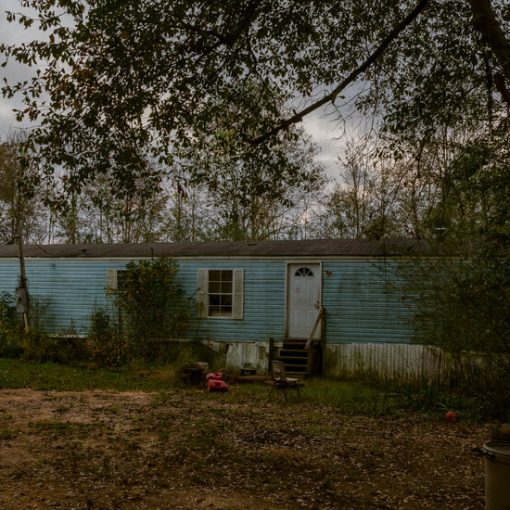 The E.P.A., as part of Mr. Biden’s new push, will revive a program that allowed companies to reduce the penalty on some […] 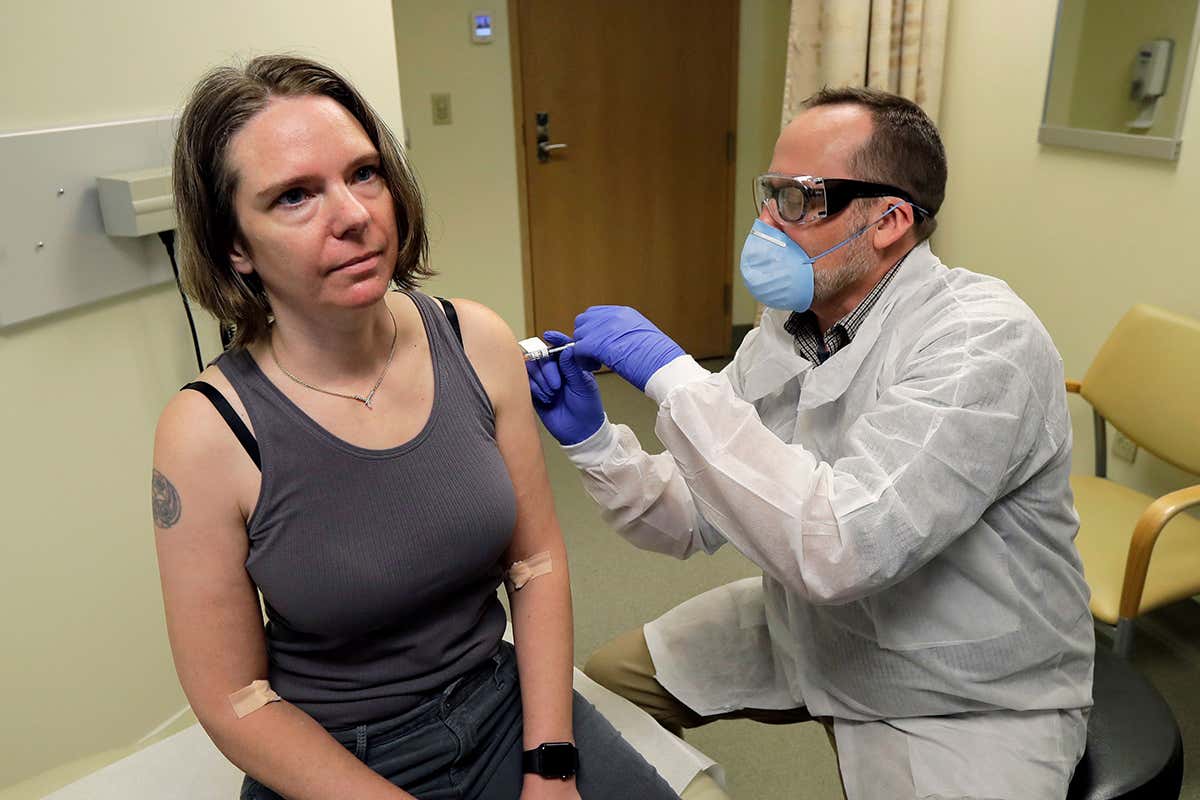