With the cost of living going up, National Insurance rising, and fuel bills set to reach record highs from April, these broadband bill surges are not going to go down well with customers. And it seems one Internet Service Provider (ISP) is aware of the financial hardship that subscribers are facing.

Shell Energy Broadband was expected to put its prices up around the time that Sky, EE, and BT will all increase their monthly bills, but it has just confirmed that it will pause the hike until later this year.

In fact, consumers won’t see things increasing until summer with Shell saying that it is freezing the amount customers pay.

“We recognise the cost of living challenge that households up and down the country are facing, and the prices of so many goods and services are set to increase. We don’t want the cost of broadband to be a further burden for our customers, so we’re postponing any increase in our prices until the summer,” said Jeremy Woodrow, Director of Shell Energy Broadband.

“I won’t pretend that we can freeze our prices indefinitely, because we are experiencing the same cost pressures as our competitors and we’re investing heavily in our products and customer experience, but I hope that a postponement brings some relief to our customers during this time.”

It’s unclear whether other internet suppliers will follow with similar measures to help starve off rising costs hitting at the same time. However, some smaller providers have already confirmed they won’t be putting things up mid-contract.

Gigabit broadband brand Community Fibre has said that it will not apply any increases until at least April 2023. Other brands, like Cuckoo Broadband, pledge to never raise prices for customers. Hyperoptic has recently confirmed that it has no plans to make things more expensive.

“Given the increase in the cost of living, any price rise is hitting already squeezed homes,” said Charles Davies, MD ISP, Hyperoptic. “With rising living costs, our industry could have bucked the trend and helped consumers. Most costs in fixed broadband come from building the network. Once built, the cost of maintaining the infrastructure is much lower. That means our industry can mitigate the impact of inflation, much more so than other industries. It is then disappointing to see so many operators choosing to raise prices at this time.

“Crucially, we believe in treating our customers fairly, which is why we won’t be increasing our prices this year and why we have never increased our in-contract prices since our inception over ten years ago.” 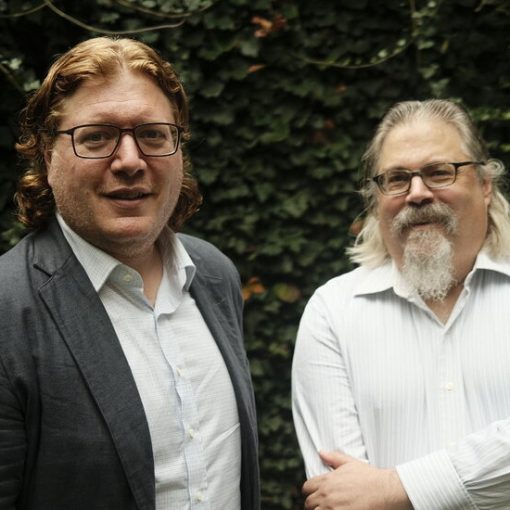 David Wondrich and Noah Rothbaum have been studying bars, booze and drinks for a combined 40 years. So they thought they knew […] 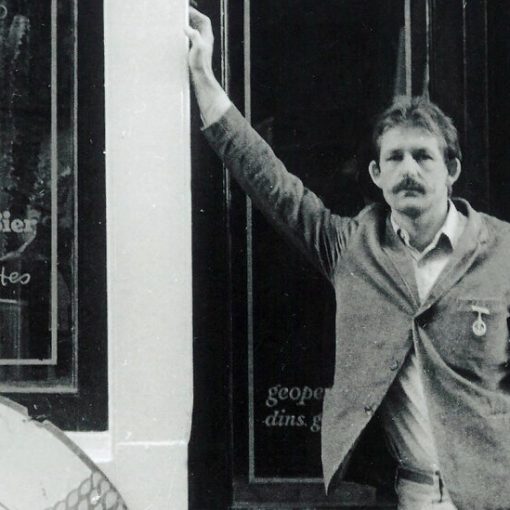 Tomas Estes, who gave up a career teaching high school English to open Mexican bars and restaurants across Europe, in the process […] 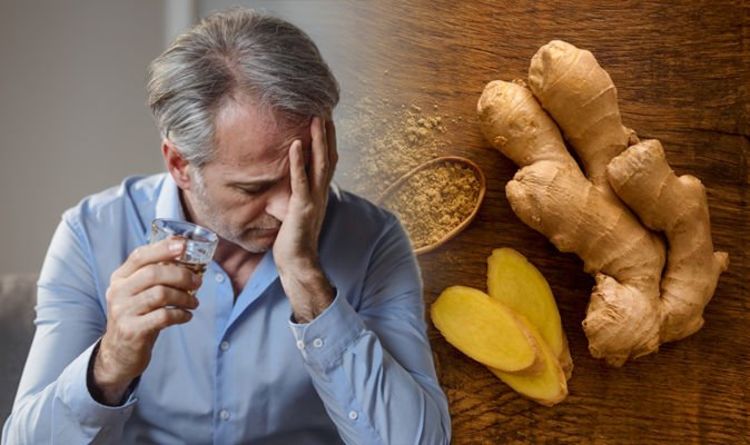 Hangovers occur as a result of dehydration caused by drinking too much alcohol. Alcohol has a dehydrating effect as it causes increased […] 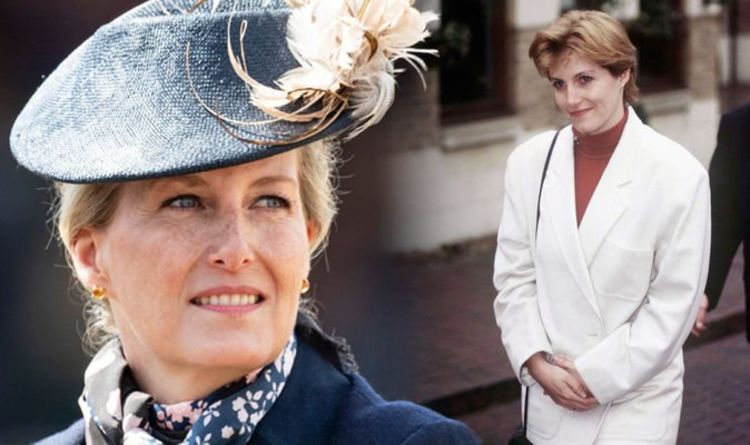 Sophie, Countess of Wessex, 54, officially became a member of the Royal Family back in 1999, after marrying Prince Edward. Now, she […]