There was once a dream that was Paris. It lasted for just over an hour. At which point, enter the old world – and enter Karim Benzema, who had the night of his storied footballing life in this Champions League last-16 second leg.

Under the lights of the Bernabéu Paris Saint-Germain produced one of the more extraordinary collapses of elite football’s modern history, a collapse made all the more abject by the divine well of talent in this Paris team, the gerrymandering certainties of Messi-dom, of that divine front three, bought to secure the crown of European club football in this, our year of Qatar 2022.

And football can be bought. The glorious history of Real Madrid is testament to that. And yet, somehow, also, it can’t. This was, with all due apologies to the supporters of PSG in its own twisted way an oddly life-affirming humiliation.

For 61 minutes Madrid had been stretched in every direction, tortured on the left flank by the brilliance of Kylian Mbappé. Madrid looked tired. They looked harried and flat. Those white shirts have a vital sense of self: occasionally beaten, but never out-flashed or out-glitzed, remaining always their own cold clean crisp square of light. But this felt like something else, a shifting of the hound beneath those regal feet.

At which point something strange happened, one of those rare moments where time and space seem to stretch in weird directions.

What does £350m of attacking talent get you? Not to mention limitless nation-state finances and the greatest club footballer of all time. Brittleness. Operatic collapse. A sense as Madrid pressed hard, of something glossy, callow and frail.

Fast forward from 61 to 78 minutes and the birds above the Bernabéu were already flying backwards through the sky, as Benzema completed a 17-minute hat-trick with the most impudent of touches.

The goal to make it 3-2 on aggregate came straight from kick-off with the scores only just levelled on the night. A single forward pass caused panic in that hilarious, high-kicking farce of a Parisian defence. Benzema nipped in front of his man to nudge the ball into the net with the kind of touch you might reel off in a game of lunchtime corridor football, turning away and bellowing back at the stands with something that felt as much like rage as joy or disbelief.

There was time for PSG to lose their cool, for some hacks and kicks and lunges. But they were done by that stage: finished, toasted, flambéed. And if it was unavoidably comical, there was also something grotesque in the spectacle of collapse.

For an hour this supernaturally talented team, gassed and juiced and pumped up beyond the limits of its domestic league, had romped around the Bernabéu like princelings.

It was always impossible not to see something of old and new in this match-up, of ambition versus inheritance. And it seemed with 39 minutes gone that this tie was dead, that an unanswerable force was being applied.

Some of the Madrid fans had cheered Mbappé when his name was announced. Yes, we recognise you. This is us. And he was a living nightmare for Real’s left side for long periods. This was pain, suffering, fear, a sense of pre-humiliation every time he went veering on to the ball. How do you mark that which cannot be marked? Mbappé was a ghost.

And six minutes before half-time he was out there once again in his own huge lime green space, freed by a single pass from Neymar. The finish was beautiful, a feint followed by a ping hard and low into the corner. This is something to be treasured. Mbappé is 23 now, but also six years into his elite career. The natural speed and balance, the hard-honed super-shredded physique are at their peak. Plus every part of the craft is nailed, matured, fine-tuned, to the extent he can improvise and create, blow bubbles, a footballer reaching out into the far comers of his own supreme talent.

It seemed for most of this game that would be the story, a thrilling footballer taking another significant step. Except, it wasn’t. Thank you, Paris. Because, frankly, this was a gift. Who saw it coming? Probably only Benzema, who just kept coming, pressing his shoulder to the wheel and producing two neat finishes to turn the game before that final moment of fantasy.

Benzema has 30 goals in all now this season. He remains such a complete, brilliantly smart forward. But Madrid will surely sign Mbappé in the summer whatever happens from here. They’re a billion dollars in debt. What’s another 150 million? This is the brand, the future earnings, the strange white soul of this club.

It was too much for Paris here, who gave us first brilliance, then finally that sense of something fragile; a brittleness that was both painful, and also oddly bracing by the end.

HAVANA (Reuters) – A 24-year-old student has become the first U.S. citizen to play in an official Cuban league in around six […] 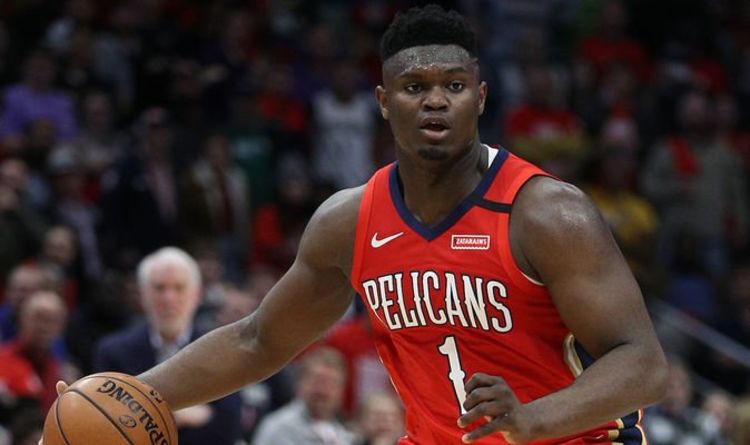 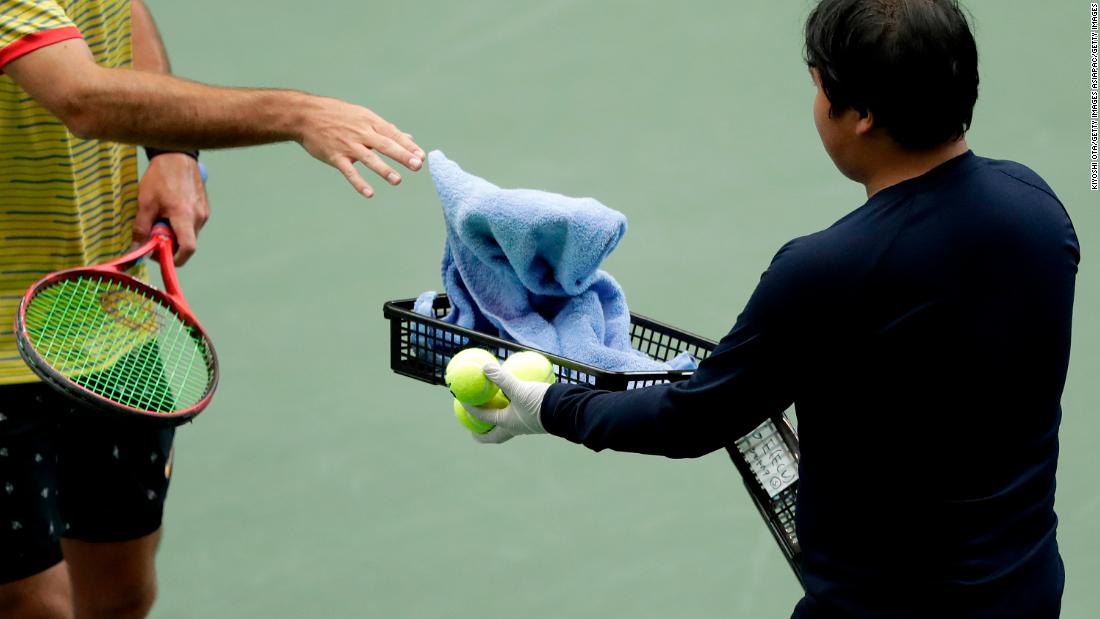 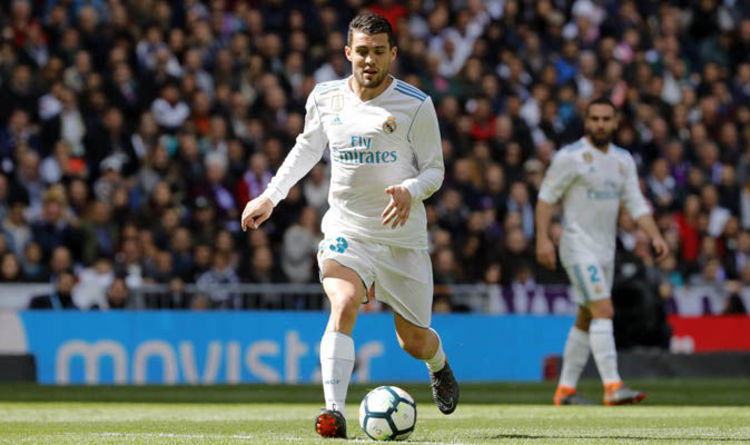