More than a quarter of Britons believe that Covid-19 was likely to have been a biological weapon intentionally spread by the Chinese state, according to new polling highlighting the spread of conspiracy theories.

The findings are contained in a major report by the campaign group Hope Not Hate (HNH) warning that the rise of Covid conspiracy theories and the anti-lockdown movement are fuelling the recruitment of young people to far-right ideas and movements.

It also says the economic hardship of the past year and worries about the future have created an environment in which far-right activists may return to the streets.

The same polling – commissioned to form part of the annual State of Hate report – highlighted that faith in democracy and the political establishment is extremely low. A total of 1,492 people were surveyed by Focaldata on 25-26 February, though it remains to be seen whether Russia’s invasion of Ukraine may have an impact on support for democratic values.

More than half of people (57%) were not satisfied with the way democracy is working in the UK, while 58% believed that getting involved in politics was “a waste of time because nothing changes”.

In terms of how conspiracy theories had infiltrated the mainstream, the polling found 6% thought it was definitely true that “coronavirus is a bio-weapon intentionally spread by the Chinese state”, with a further 23% thinking it was probably true. The findings echo those about the reach of the same conspiracy theories in other states, though levels of belief were even higher in countries such as the US.

Nick Lowles, the CEO of Hope Not Hate, said: “After years in the political wilderness, the crises we’ve collectively faced over the past two years have emboldened cynical far-right activists to exploit our fears and uncertainties and return to traditional methods of campaigning.”

“In 2021, we saw far-right activists marching on our streets, leafleting, and now they are preparing to stand in local elections.”

While the country had “moved on” from Brexit, which had marginalised the British far right, he said there had been a loss of confidence in political leaders amid vaccine hesitancy, growing opposition towards lockdowns, the Partygate scandal and a looming cost of living crisis.

“This has all created fertile ground for far-right activists to exploit people’s fears and twist narratives to suit its hateful ideology,” he added.

Other polling by Focaldata for HNH – surveying 1,082 people of black and minority ethnic heritage carried out between the 17 December and 4 January 2022 – found that racism remained an everyday experience for many people of colour.

More than half of respondents had witnessed (24%) or experienced (28%) racial abuse in the last year. Two-thirds of people from black and minority ethnic backgrounds believe black and Asian people face discrimination in their everyday lives.

Hope Not Hate, which campaigns against racism and fascism and has also mounted campaigns against Islamist extremism and antisemitism, says in the report it is particularly worried about the growing numbers of young people being attracted to far-right politics and dangerous conspiracy theories.

New trends which it highlighted included moves by the far right to recruit via online fitness groups, whose popularity soared during the pandemic.

As far-right activists began to emerge on to the streets again conducting leafleting campaigns, the report also recorded that during 2021 there were 125 protests outside hotels, hostels and other accommodation centres housing refugees and asylum seekers.

But it also said that, as “deplatforming” of far-right activists on more mainstream social media platforms had increased, many had moved across to alternative social media spaces where they are out of reach of regulators.

Stephen Yaxley-Lennon – who calls himself Tommy Robinson – remained the best known far-right figure in the UK, with 57% of the British public having heard of him, according to HNH’s research. He was singled out as having the biggest reach, with more than 180,000 followers on the alternative platform GETTR, 155,000 followers on Telegram and 28,000 subscribers on the video-sharing platform BitChute. 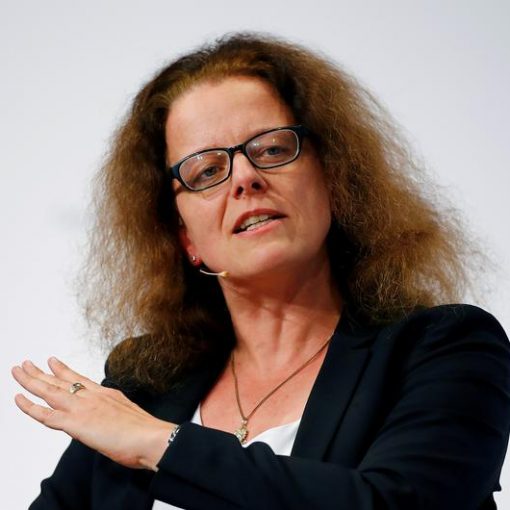 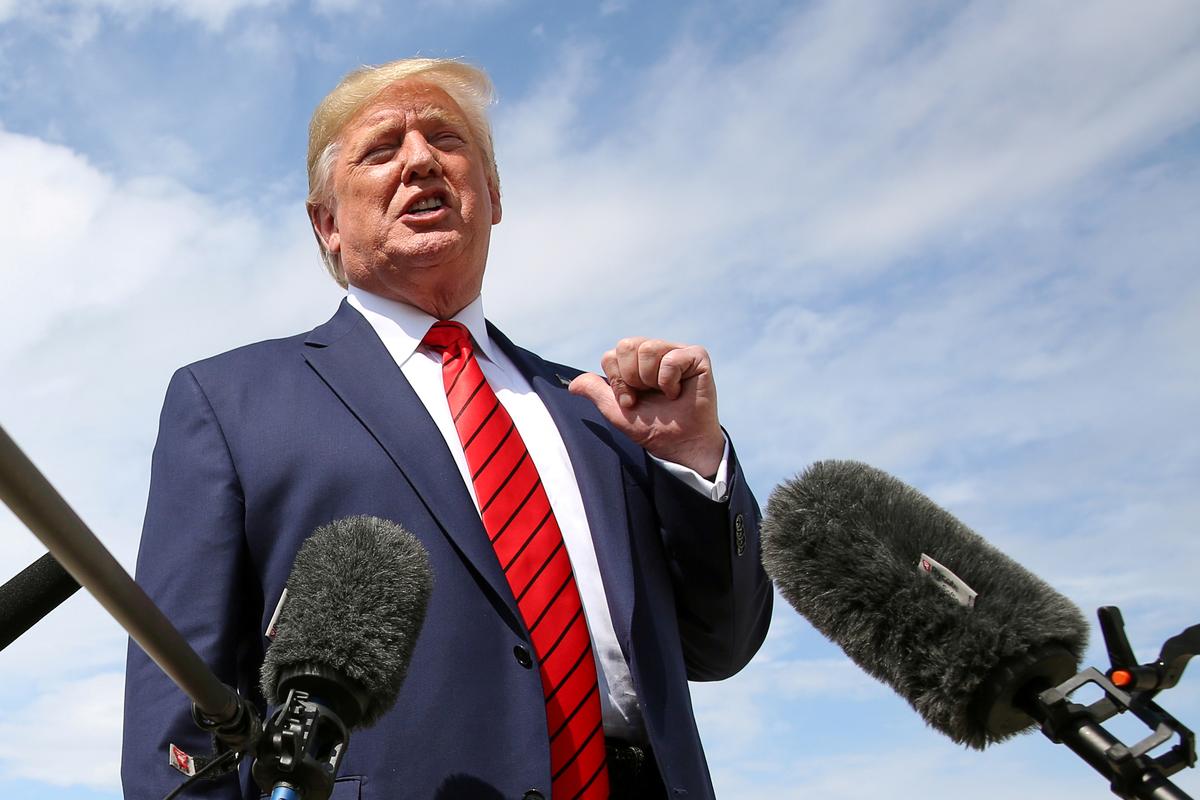 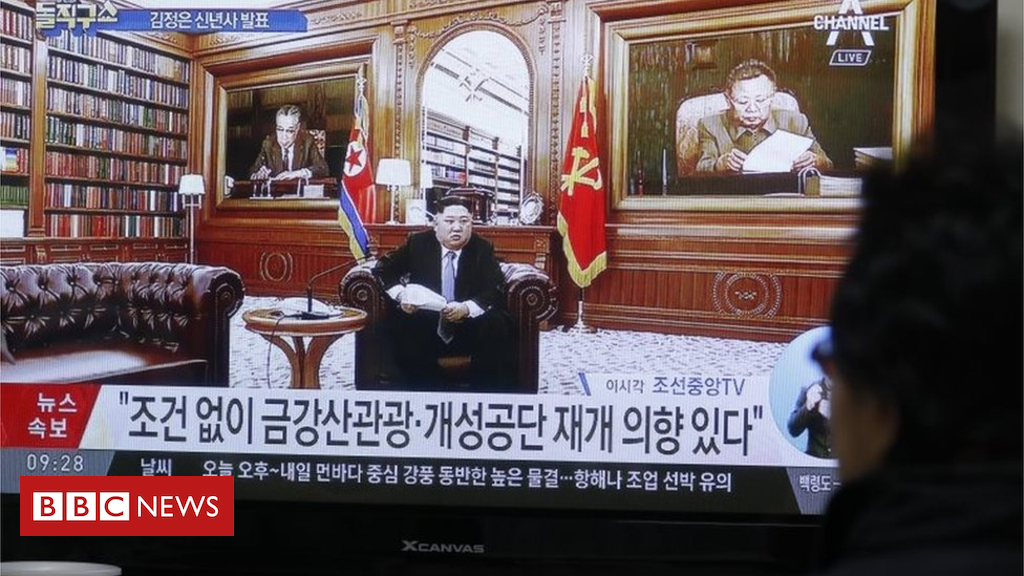 Image copyright Europoean Photopress Agency North Korean leader Kim Jong-un has said he is committed to denuclearisation, but warned he will change […] 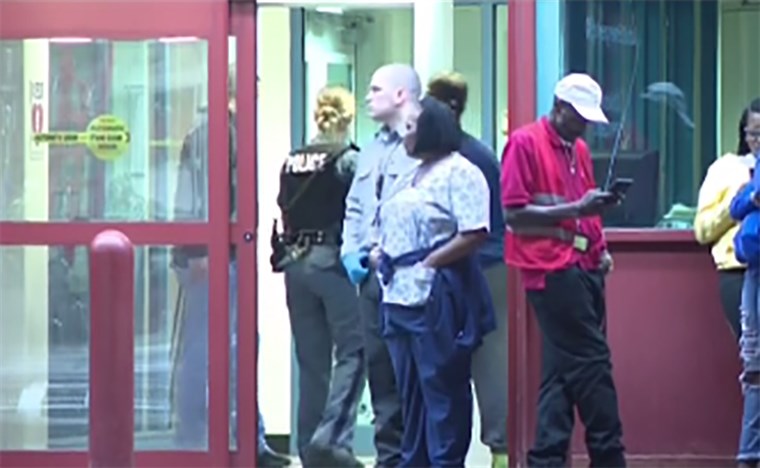