Three-year-old Polina has neuroblastoma – a rare type of childhood cancer.

The BBC’s Sarah Rainsford first spoke with Polina’s mother Kseniya in the family home in Ukraine’s second city, Kharkiv, last week. Polina’s cancer medication was running out. The family risked the Russian military attacks outside to try and flee the city.

After four days on the run, Polina and her mother have now reached Poland, where they received a warm welcome from a Polish host family. Polina’s father, like other men of military age, was unable to cross the border out of Ukraine. 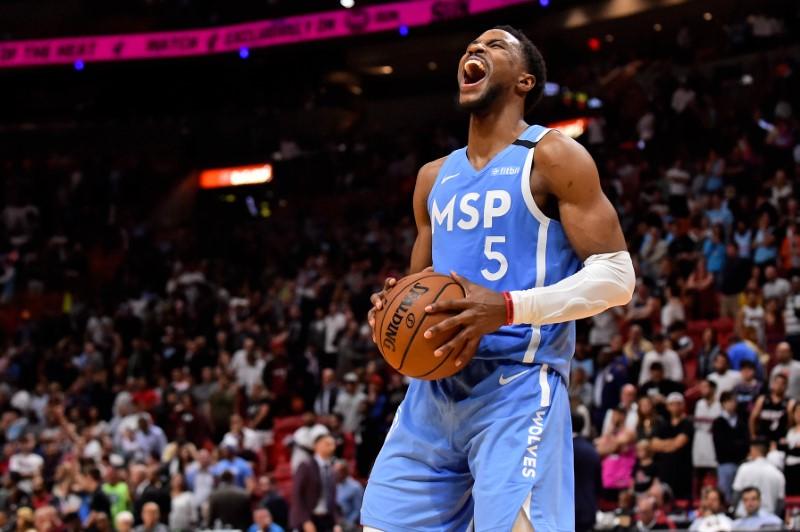 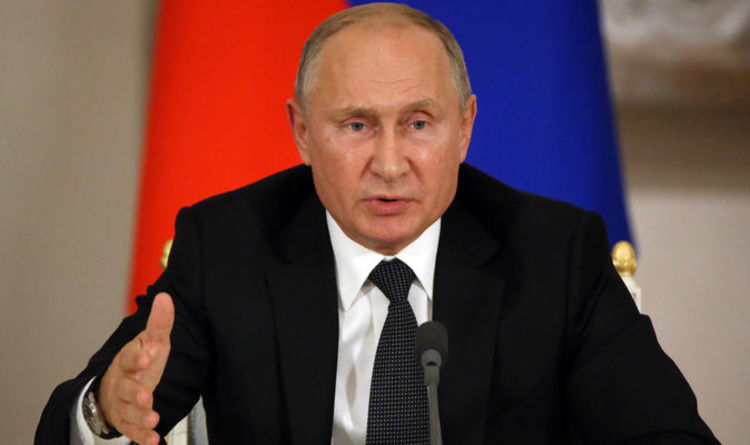 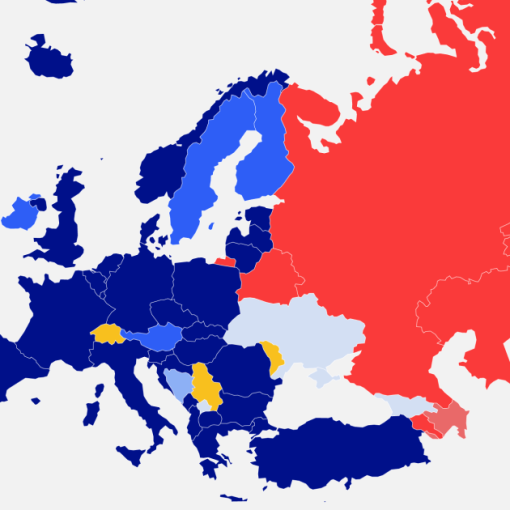 Ukraine’s newfound willingness to consider neutrality might squash its chances to join NATO. But a neutral Ukraine would join another club, as […]