He later said she was as insightful as ever, adding that she was very interested in what was going on with Russia.

He said: “I can tell you in my conversation with her this morning she was as insightful and perspicacious as ever, very interested in what’s going on.”

In an earlier meeting, Mr Trudeau met with the Labour leader to discuss the ongoing crisis in Ukraine.

Taking to Twitter, Kier wrote: “It was a pleasure to meet with @JustinTrudeau, for a productive conversation about our mutual solidarity with the Ukrainian people and our unshakeable commitment to NATO.

“Unity amongst democratic nations is vital in the face of Russian barbarism.” 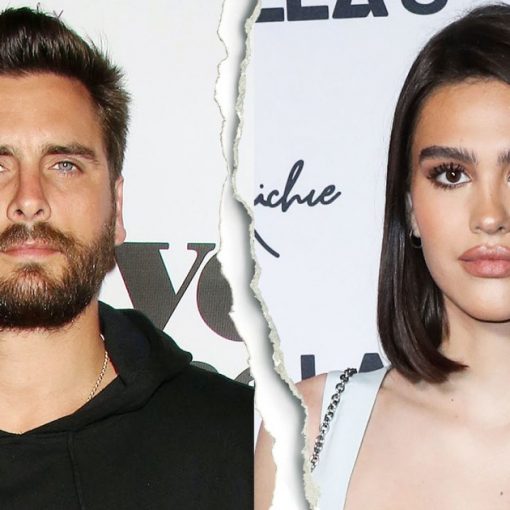 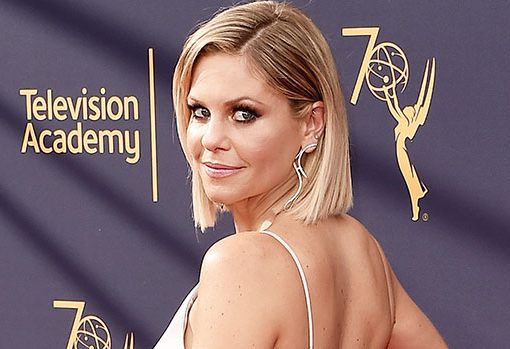 Candace Cameron-Bure’s latest TikTok post on Instagram clearly missed the mark with some fans, but the ‘Fuller House’ star was unfazed by […] 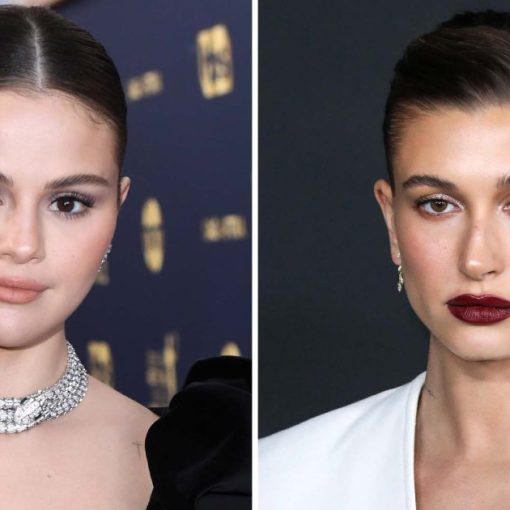 No time for drama. Hailey Bieber (née Baldwin) and Selena Gomez have been pitted against one another for years due to their […] 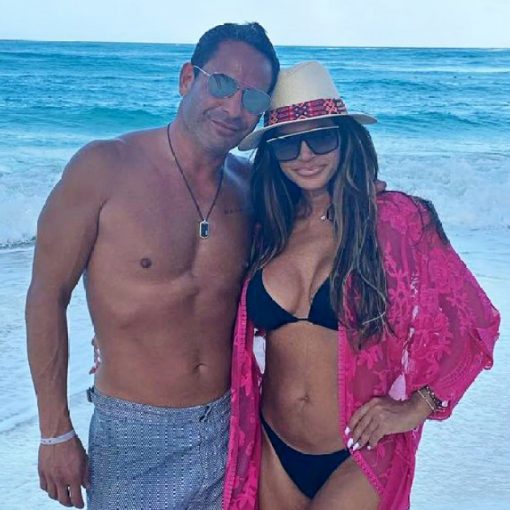 Beach baes! Teresa Giudice and boyfriend Luis Ruelas took a break from the cold weather to enjoy a beach getaway. The Real […]