With a deadline looming Friday, senate majority leader Chuck Schumer is saying that they’re getting close to the end when it comes to negotiations on the omnibus package for government funding.

Elections officials in Texas’ most populous county discovered 10,000 mail-in votes that were erroneously not included in the vote tally from last Tuesday’s primary.

Officials in Harris county said 10,000 ballots – 6,000 Democratic and 4,000 Republican – were scanned into its tabulation computer but not included in the unofficial results. The results will be added to the election results on Tuesday.

The results could sway the results of a local race for the state house, according to the Texas Tribune. Harold Dutton, a Democrat, currently leads Candis Houston, a primary challenger, by just 136 votes. The uncounted votes could also determine the second candidate to make it into a runoff for the Democratic primary for attorney general. Joe Jaworski, a former mayor of Galveston, leads civil rights attorney Lee Merritt by just over 1,400 votes.

It’s not clear what caused the error, but Harris county election officials said they were investigating. The office already faced scrutiny for reporting results late after the primary after there were more than 1,600 damaged ballot sheets. Some polls were short staffed on election day, leading to long lines.

Senator Ron Johnson is now backtracking from his comments on Breitbart News Radio, in which he discussed repealing and replacing Obamacare – the Affordable Care Act – if Republicans win the White House and the House and senate majorities in 2024.

“For example, if we’re going to repeal and replace Obamacare — I still think we need to fix our health-care system — we need to have the plan ahead of time so that once we get in office, we can implement it immediately, not knock around like we did last time and fail,” he said on air Monday.

He later clarified: “During a radio interview I used our failure to repeal and replace Obamacare as an example of how we need to be prepared to deliver on whatever agenda items we decide to run on. I was not suggesting repealing and replacing Obamacare should be one of those priorities. Even when we tried and failed, I consistently said our effort should focus on repairing the damage done by Obamacare and transitioning to a health system that works.”

During the interview, he said his party’s main goal was to obstruct Biden’s and the Democrats’ agenda until – he hoped – Republicans could win the majority of the House and senate in the midterms.

Even though Joe Biden is expected to announce in less than an hour that he will be banning the import of Russian oil, it appears House speaker Nancy Pelosi doesn’t want to take any chances.

On Monday night, the Senate unanimously passed the Emmett Till Antilynching Act, a bill to make lynching a federal hate crime. Such efforts had failed for more than a century.

Bobby Rush, the Illinois Democrat who introduced the measure in the House, said: “Despite more than 200 attempts to outlaw this heinous form of racial terror at the federal level, it has never before been done. Today, we corrected that historic injustice. Next stop: [Joe Biden’s] desk.”

The New Jersey Democrat Cory Booker, Senate co-sponsor with Tim Scott of South Carolina, a Republican, said: “The time is past due to reckon with this dark chapter in our history and I’m proud of the bipartisan support to pass this important piece of legislation.”

Subject to Biden’s signature, the bill will make lynching a hate crime punishable by up to 30 years in prison.

The last time such a bill failed, Senator Rand Paul, of Kentucky, was the reason. This time round three House Republicans voted against it: Thomas Massie of Kentucky, Chip Roy of Texas and Andrew Clyde of Georgia.

The full story on events in the Senate on Monday is here.

Here, meanwhile, is an interview with Christine Turner, director of the Oscar-nominated short film Lynching Postcards: Token of a Great Day. You should read it:

After bipartisan pressure from Congress, the New York Times and other outlets are reporting that Joe Biden is expected to announce this morning the ban of Russian oil imports.

The expected announcement comes amid reports that a bipartisan bill seeking to ban the import of Russian oil, to allow the administration to impose tariffs on other Russian goods and to suspend the Kremlin from the World Trade Organization, could make it to a vote in the House this week, the Washington Post reports.

The White House press secretary, Jen Psaki, said yesterday Biden was undecided on whether he supported banning the import of Russian oil, as the price of gas rocketed across the country.

She said: “The president’s message is that he is going to do everything he can to reduce the impact on the American people, including the price of gas at the tank.”

But a Quinnipiac University poll found that despite having to pay on average more than $4 a gallon at the pump – more than $5 a gallon in California – 71% of Americans support a ban on Russian oil.

Congress is also looking to increase the aid package to Ukraine from the requested $10bn to $12bn. As we reported yesterday, the funding will be part of a $1.5tn omnibus package to fund the US government that includes proposed funding for Covid relief. The deadline to pass that package is Friday.

(Reuters) – Church-goers tackled a woman who held a 10-month-old baby, waved a gun and threatened to blow up the building at […] 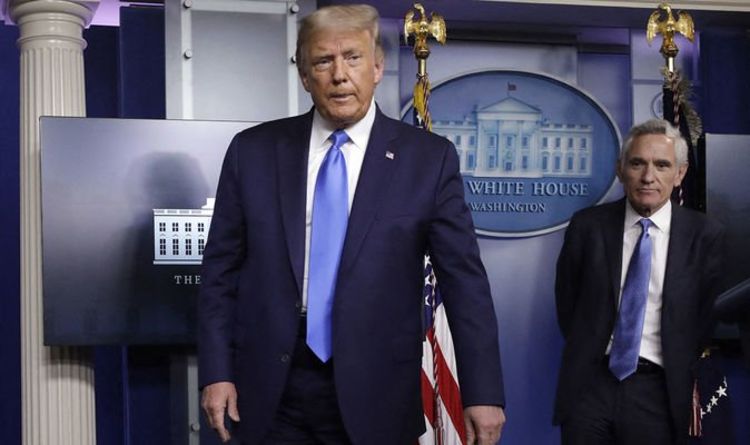 County election officials have until noon on Friday to finalise their vote counts, said Gabriel Sterling, who manages the Southern state’s voting […] 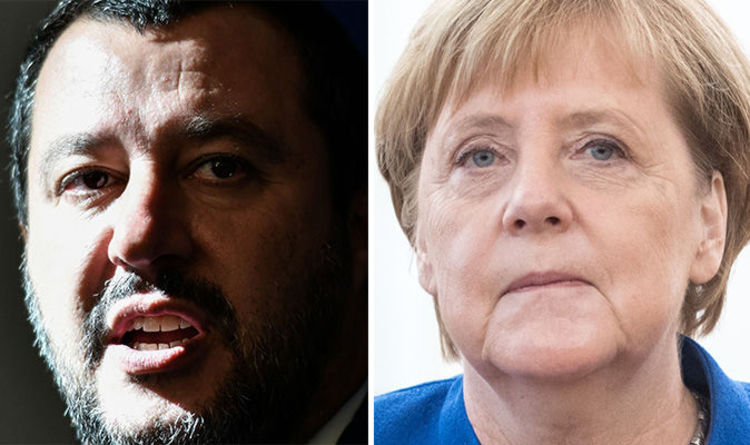 Chancellor Angela Merkel’s conservative allies in Bavaria have had their worst election performance for more than 60 years securing just 37.3 percent […] 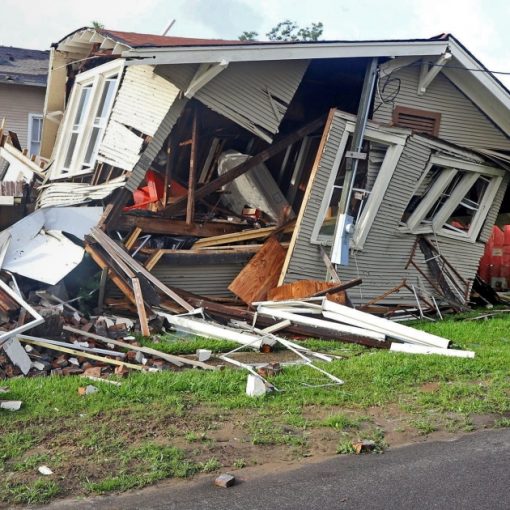