The news was reported by multiple sources on social media, including Illia Ponomarkeno, a defence reporter with the Kyiv Independent. If the news is confirmed, the overnight operation will be deemed a major victory for Ukrainian forces, and deliver yet another blow to Putin.

“Respect to the men who stepped into the night and conducted the attack.”

Video of the alleged incident has also been widely distributed on social media, once again, unverified at this time.

The tweet containing the video, by a Kherson resident, says the Kherson airport has been held for five days by Russia.

Residents observed the explosions in the video above, early Monday morning.
On Twitter, the validity of the claim was discussed.

One user said: “Usually when these guys claim something it turns out to be true so if it’s not they let us know.

“So I have no doubts it is true.

“What is the difference between 30 armoured vehicles and 30 planes on the ground?

“It’s the same stuff once you hold RPG.”

Another, Frankie Brenn said: “While this seems absurd … it isn’t.

“The Ukrainians have taken to going on the offensive lately and taking advantage of Russian operational chaos.

“It happened in Hostomel and Kharkiv as well.

“The Ukrainian army is not a ragtag outfit.

“They are pros. Trained by US SpecOps.”

Multiple other reports have emerged from Ukraine of Russian assets being destroyed.

Yesterday, the Ukrainian army claimed to have killed more than 11 thousand soldiers since February 24.

They also claimed to have destroyed 296 Russian tanks and 68 Russian helicopters.

There is no way to independently confirm these figures.

Another video released last week showed an apparent Russian helicopter being shot down by a Ukrainian surface to air missile.

The video appears to show a Mi-24 helicopter being hit as it flew over fields in Ukraine.

Russian troops have been experiencing low morale following reports of lack of food, fuel and supplies.

With Ukraine standing up and resisting Russian forces, some have suggested Moscow may not win such a war.

YET ANOTHER BLOW FOR VLADIMIR PUTIN? CAN UKRAINE WIN THE WAR THROUGH RESISTANCE ALONE? WILL PUTIN STEP UP HIS EFFORTS TO AVOID MORE EMBARRASSING INCIDENTS? LET US KNOW WHAT YOU THINK AND SHARE YOUR THOUGHTS BY CLICKING HERE AND JOINING THE DEBATE IN OUR COMMENTS SECTION BELOW – EVERY VOICE MATTERS!

One Berlin-based Eastern Europe expert Sergej Sumlenny went as far as predicting the Russian military could be “on the verge of collapse.”

Writing on Twitter he said: “Russia obviously has no reserves left: the tanks they send to the front are very old, without active armour, look like training machines.

“They do not have trucks, using civilian ones.

“Russian flat-bombing of Ukrainian cities is the opposite of what a nation which is about to conquer its wealthy neighbour is a sign of desperation.

“Exactly as the attempt to use Red-Cross-marked trucks as ammo transports.”

The expert ended by saying: “Within the last days, the amount of Russian warplanes and helicopters shot by the Ukrainian army, is increased: at least 4 warplanes and 1 helicopter.

“We are in the 10th day of the war, and Ukrainian air defence is still working, and Russian pilots (the elite of the elite) are dying.” 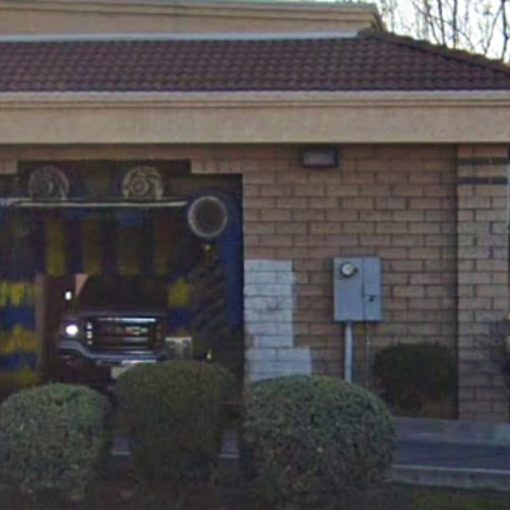 A man was killed inside a Southern California car wash after he got out of his vehicle and got pinned against machinery, […] 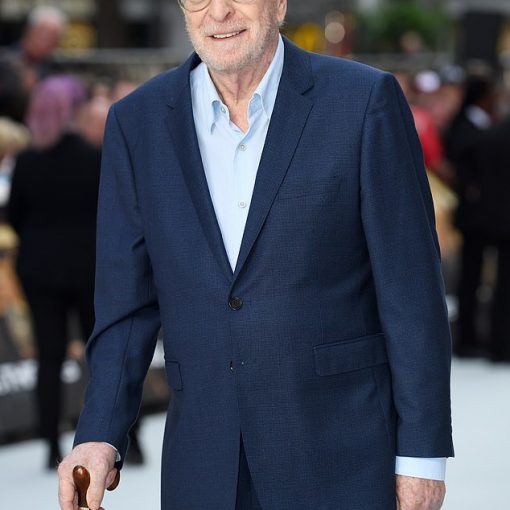 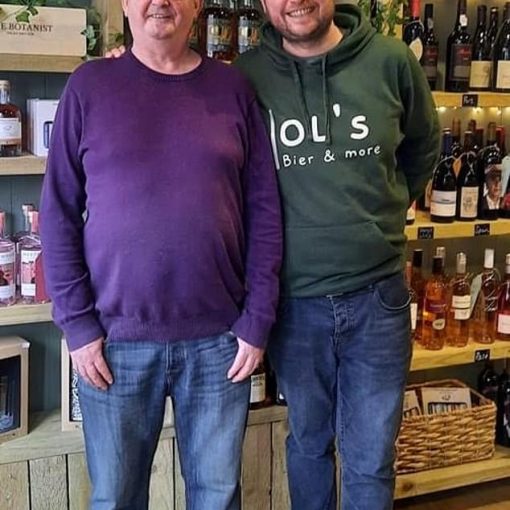