Dele Alli first saw the new Tottenham Hotspur Stadium at the end of March 2019 – just before the opening game against Crystal Palace. He did not want to see it half-done; he had chosen to wait until it was finished in order to enjoy the full impact. It would blow him away.

Inside the empty bowl, Alli’s eyes were drawn towards the 17,500-capacity South Stand and he knew what he was most looking forward to – seeing it packed and scoring in front of it. It is reflective of how Alli’s Spurs career fizzled out that he managed to do so only twice – the late equaliser against Watford in October 2019 and the touch and finish in the win over Bournemouth the following month.

The pandemic got in the way. His penalty in the 7-2 Europa League victory over Maccabi Haifa in October 2020 was witnessed by zero fans and it should be said that Alli scored six goals at the other end – mainly with supporters in attendance.

But as Alli prepares to return with Everton for Monday night’s Premier League fixture, the feeling is that professional life got in his way, things becoming too heavy and serious, stifling the joy and mischief that had made him one of the symbols of the cherished team that Mauricio Pochettino built.

The Alli who was shuffled out of the door to Goodison Park at the end of January on a permanent and initially free transfer bore no relation to the one who had arrived at Spurs in the summer of 2015, aged 19, and proceeded to fire a meteoric rise. For the Spurs fans who adored him and will always remember him with fondness, it is a source of profound regret.

Alli’s connection with Pochettino and the Spurs support was instant and it was based on two things: an insatiable hunger to prove that he belonged at the highest level and a fearlessness to impose himself, to try all of his moves – no matter how outrageous.

Alli reported for fitness training several days each week during June of his first Spurs pre-season while the other players were off. He wanted to push himself to the limit, to work as hard as possible, to run further than anybody else. At his previous club, MK Dons, he had smashed the running records and Pochettino quickly recognised him as the fittest member of his squad.

What Alli did on his first Spurs start has been well told – the nutmeg on Real Madrid’s Luka Modric in the showpiece friendly in front of 70,000 people at Bayern Munich’s Allianz Arena. It was the first evidence of the breathtaking cheek of a midfielder whom Sir Alex Ferguson would describe as the finest he had seen since Paul Gascoigne.

At his best, during his first three seasons in north London, Alli made the game look fun and Spurs fans gorged on the memorable moments – mainly the goals, some of them spectacular and in massive matches. But there were also the flashes of skill, often improvised and off the cuff, that cemented his popularity. He played with a glorious freedom of spirit but also a provocative edge and he loved to wind up opposition players and supporters.

“Dele Alli is Dele Alli because he’s a little bit naughty,” Pochettino said in December 2016. “Does he need that naughtiness? Yes, in context – don’t cross the line. But this is a little bit his identity.”

During the lost times that have broadly followed the 2018 World Cup, when Alli was a part of the England team that reached the semi-finals – he scored in the quarter-final win over Sweden – it has been easy to wonder where the driven and often irrepressible rascal has gone. And why. There have still been flickers but, too often, Alli has just coasted through games. It has all been strangely vanilla.

Every player changes after the big contract. So the saying goes. But the drop-off in Alli’s numbers after he renewed his Spurs deal in October 2018 until 2024 was pronounced. It was the contract that took him into huge six-figure-a-week territory and the one Everton have essentially taken over. Before he signed it, Alli had scored 48 goals for Spurs, 38 in the Premier League. After it, he would add 19 – with only 13 in the league.

Alli had problems under all the managers after Pochettino. José Mourinho notoriously asked if he was Dele or Dele’s brother in an attempt to motivate him. After an encouraging start, Alli faded. Nuno Espírito Santo tried to repurpose him as a box-to-box midfielder but it did not work, and Antonio Conte could not see any of the old swagger or spark. They cannot all have been wrong. There is reaching the top level, playing in the Champions League and the major international tournaments, and there is sustaining it, continuing to make the sacrifices.

The deal that took Alli to Everton was extraordinary because it seemed like a try-before-you-buy for the Merseyside club. They will pay £10m only when Alli has made 20 appearances, which, because he is Cup-tied, was never going to happen before the end of the season. The fee could rise to about £30m if individual and team targets are met.

What if Everton decided to sell Alli in the summer? Would Spurs get anything? It feels inconceivable that Daniel Levy would not have covered his club in that eventuality. But the bottom line is that the Spurs chairman was happy to remove the remaining value of Alli’s contract from the books – a figure of anywhere between £12.5m and £20m, depending on whom you believe. It was a pragmatic decision over a player who stirs such romanticism, one who was loved by teammates and staff at Spurs, whom the fans lauded for having “only cost five mil” and being “better than Özil”.

Alli has the rare knack of being able to engage with virtually anybody and it was noticeable how new signings at Spurs would invariably gravitate towards him. With his love of clothes, cars, music and gaming, Alli is immersed in popular culture, sometimes leading it, and his wider appeal to different age categories has long been clear.

Alli’s star has burned impossibly brightly, which not too many people can say. Can he rekindle it at Everton, where he is yet to start a game? There would be no better place to begin the process than in front of the South Stand and, were he to score, it is questionable whether anyone there would begrudge him. 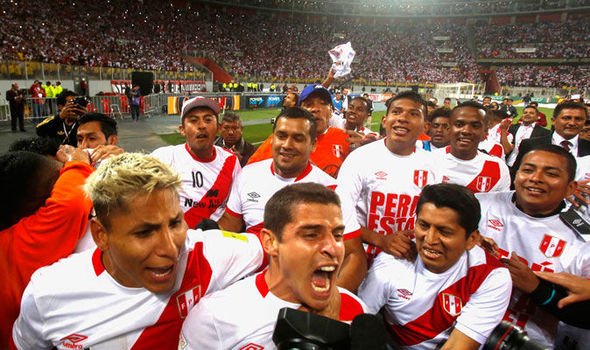 Peru won 2-0 with goals from Jefferson Farfan and Christian Ramos after a goalless draw in the first leg. The Peruvians, who […]

We have a new winner of the Guardian’s 100 best male footballers in the world, with Robert Lewandowski claiming top spot in […] 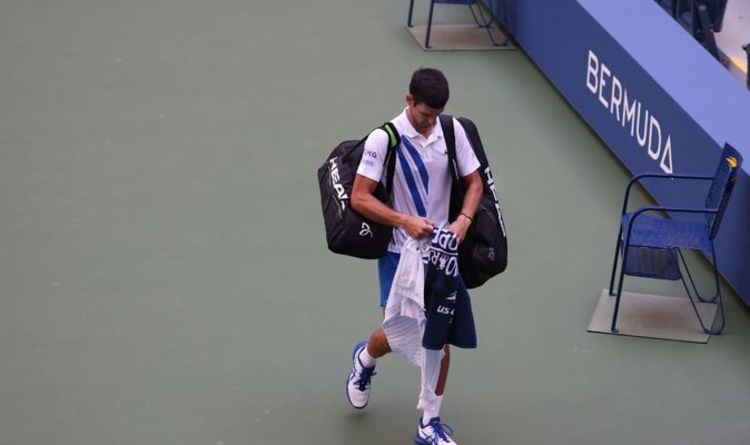 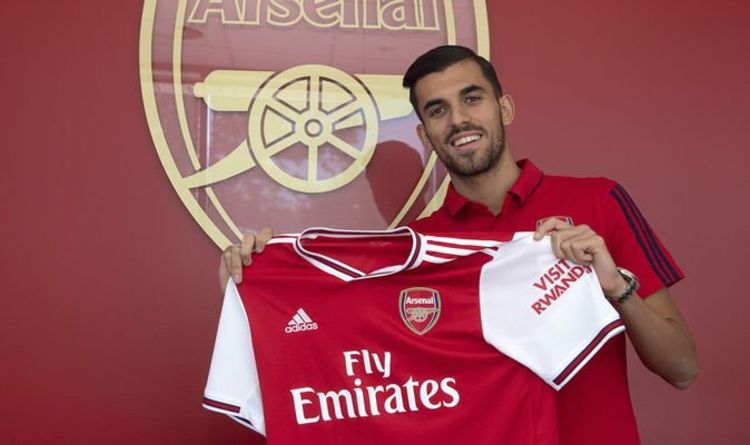 Arsenal officially confirmed Ceballos’ arrival on Thursday afternoon, with the Spaniard joining from Real Madrid on a season-long loan. The 22-year-old will […]