At least three people died in five fiery crashes early Thursday that shut down a 20-mile stretch of the Interstate 95 in Florida, officials said.

The crashes were reported in Volusia County as the region was hit with dense fog and low visibility conditions.

One child was flown to Orlando Health Arnold Palmer Hospital for Children and an unknown number of people were taken to area hospitals, according to the state agency. The child was stable, the FHP said.

FHP initially reported three separate crashes involving at least 15 vehicles, including some semitrucks, at 1:30 a.m. in the northbound and southbound lanes of I-95 near mile marker 244 in Volusia County.

Officials have not shared a final count of how many vehicles were involved.

It’s not clear what led to the crashes but video on social media show fire and what appears to be an explosion at the scene.

There was “zero visibility” at the time of the crashes, FHP said to NBC affiliate WESH of Orlando, as Volusia County was under a dense fog warning through 7 a.m.

Volusia County Sheriff Michael J. Chitwood tweeted early Thursday that the crashes remain under investigation and traffic continues to be shut down on part of the highway. 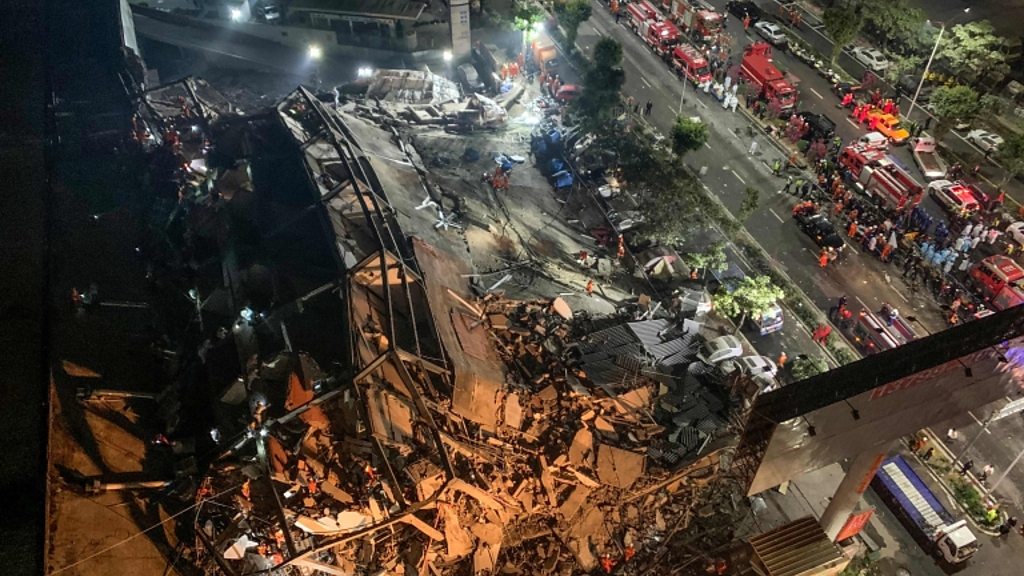 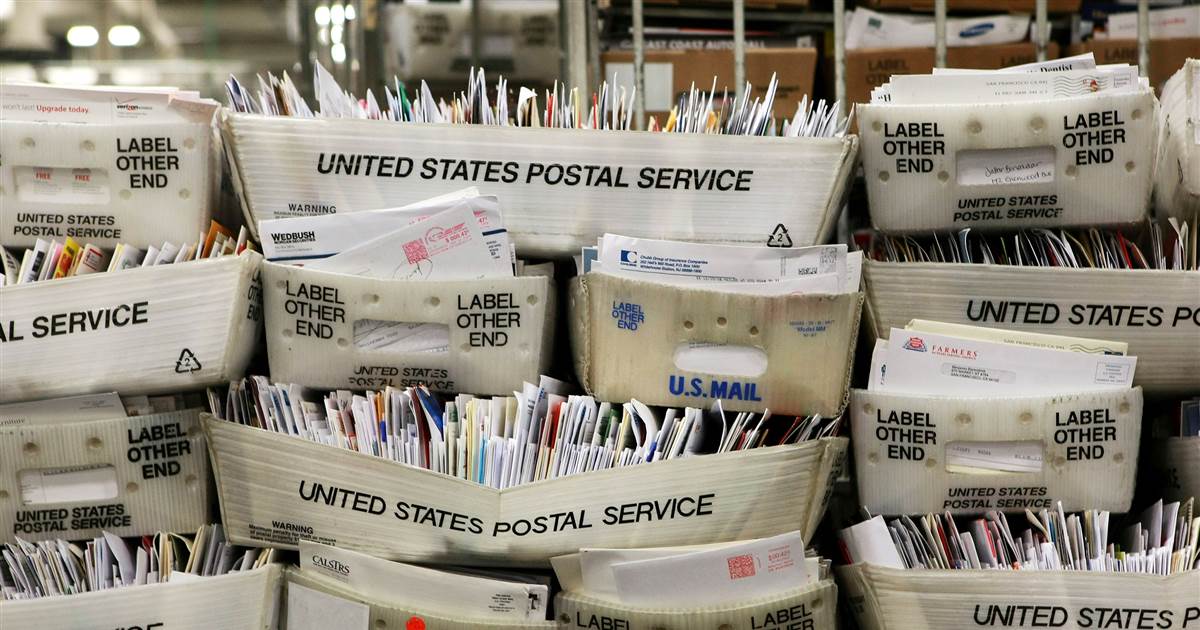 WASHINGTON — Lawmakers from both parties are calling on the U.S. Postal Service to immediately reverse operational changes that are causing delays […] 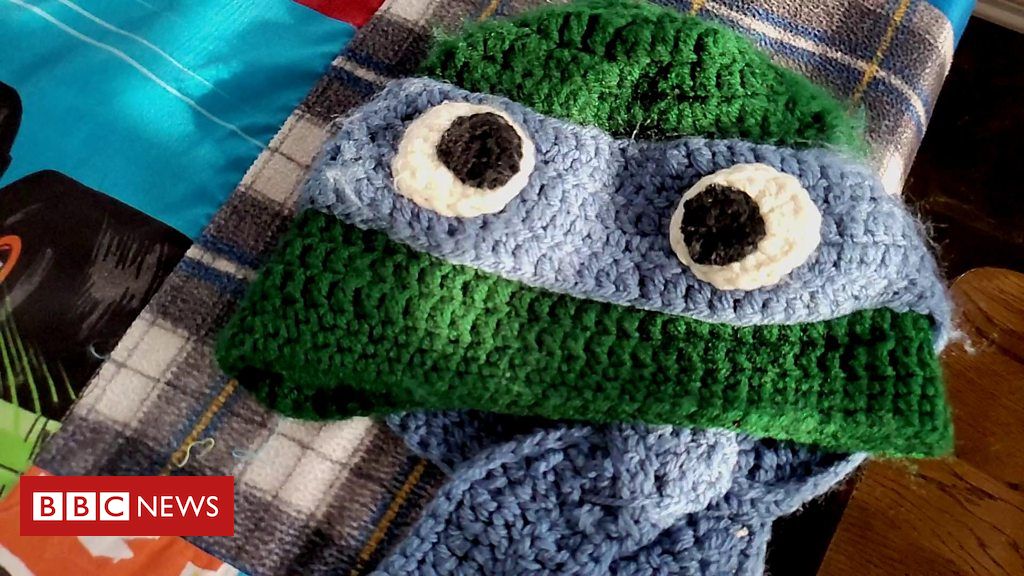 When Jaxon Elliott-Sprysa died aged 15, his mother gave some of his personal belongings to an initiative that makes memory quilts. The […] 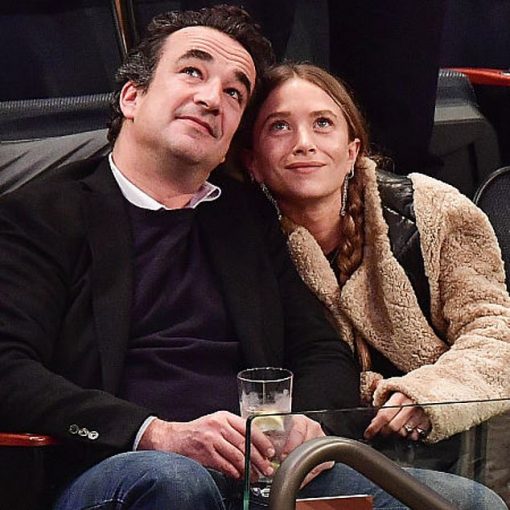 Mary-Kate Olsen and Olivier Sarkozy’s divorce has been granted, nine months after their five-year marriage came to an end.  The former couple’s […]