Leighton Meester rose to fame for the popular teen drama ‘Gossip Girl.’ Before her big break, however, she had a rough upbringing. Find out all about her mom, Constance Meester, and her difficult past.

Despite all of Leighton Meester‘s great career and personal success in life, living wasn’t always easy for the Texas native. Here we breakdown everything to know about the Gossip Girl star’s mother, Constance Meester, and how her tussles with the law lead to a troublesome relationship with her daughter.

Constance Meester had a troubled history

Before having Leighton, Constance helped her boyfriend at the time, Douglas Jay Meester (Leighton’s father), smuggle marijuana from Jamaica to the U.S. via a drug ring. These actions later landed her in prison, along with Douglas, and Leighton’s maternal aunt and grandfather.

Leighton was born on April 9, 1986 in Fort Worth, Texas, and Constance was able to give birth in a hospital outside of prison and nurse her baby for a few months in a halfway house before giving up Leighton to live with her paternal grandparents. Constance was released 16 months later, while Leighton’s aunt Judy became the first woman under U.S. Marshal’s 15 most wanted after she escaped from prison.

Even with her very different childhood, Leighton still had a somewhat normal upbringing in Marco Island, Florida, participating in productions at the local playhouse. “She’s very gifted, she’s very talented, she’s very intelligent,” Constance said of her daughter in an early Us Weekly profile in 2008, per New York magazine. “I love her dearly.” She added, “Anything that her mother and I did that was questionable occurred before she was born.”

As Leighton rose to Gossip Girl fame and expanded her orbit into music, she had been reportedly sending her mother $7,500 a month. Leighton then alleged her mom actually spent the money on “plastic surgery, botox, and hair extensions,” per TMZ in 2011.

After Leighton cut her off, Constance claimed they had an oral contract where Leighton agreed to pay her $10,000 a month for life and threatened to sue. Leighton then fought back with a lawsuit of her own. In June 2012, a judge ruled there was no existing contract, telling Leighton she wasn’t required to pay her mom another dime.

It was also reported by Daily Mail at the time that Leighton wanted to get custody of her younger brother, Lex, due to his serious health issues. It appeared that Lex didn’t move out of his mom’s home at the time. Constance did report to InTouch in 2014, “I only have $26 left. If something doesn’t happen soon, we’ll be homeless by the holidays.”

She continued in the profile, “The other night I was looking at homeless shelters, and Lex showed me photos he’d found of a million dollar house she bought in LA and said, ‘Mom, how can she do this to us?’ ”

Constance also made accusations of assault, filing a $3 million countersuit to try and procure the money she believed she was owed by the actress. She also made accusations of assault, alleging Leighton repeatedly hit her with a bottle in Dec. 2010, saying the fight escalated to such an extend Leighton’s brother Lex had to pull them apart from each other. Constance ultimately dropped the countersuit in late 2011.

Where they stand now

Although Leighton nor Constance haven’t spoken out explicitly about their relationship since the countersuit was dropped, Leighton has expressed some grievances to the press about the traumatic moments she faced in her familial upbringing, although leaned toward some sense of forgiveness.

“I think it just makes me appreciate the things that I have now,” the star once told US Weekly during an interview, via Fox News. “My family has a crazy history. Probably the craziest I’ve ever heard of,” she confessed. “I look back now and I see it in a nice light. It wasn’t uncomplicated, but I played outside, I went to the beach. There were happy, fun times.” 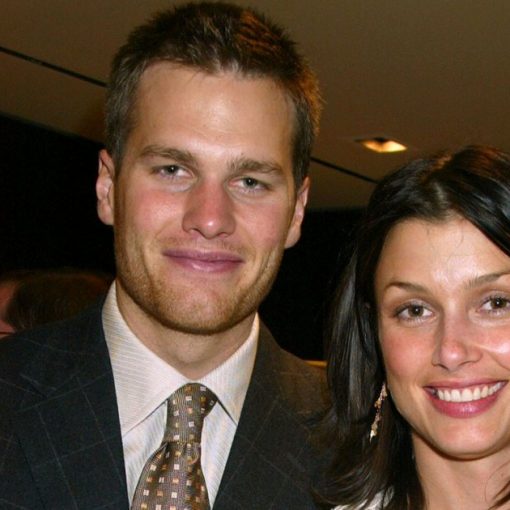 A complicated past! Tom Brady and Bridget Moynahan welcomed their son, John, after their relationship had ended, and the New England Patriots […] 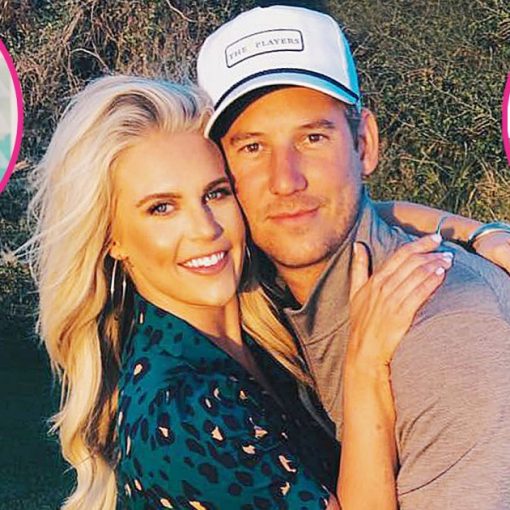 No man, no problem? Madison LeCroy has proven time and again that she doesn’t need a husband or boyfriend to be complete, […] The new normal! Lauren Graham shared how her home with boyfriend Peter Krause shifted during their five-month pandemic separation. “Normally it’s a […]