The signature of the President of the European Central Bank (ECB), Mario Draghi, is seen on the new 50 euro banknote during a presentation by the German Central Bank (Bundesbank) at its headquarters in Frankfurt, Germany, March 16, 2017. REUTERS/Kai Pfaffenbach

SINGAPORE, March 2 (Reuters) – The euro was under pressure on Wednesday as intensifying Russian bombardment of Ukraine’s cities and surging oil prices raised investors’ concerns about a hit to Europe’s economy and growth.

The common currency briefly fell below support to touch a 21-month low of $1.1090 overnight, before recovering a slightly to last trade at $1.1114.

“The risk is a sustained move below $1.1106 if market participants downgrade the Eurozone economic outlook,” said Commonwealth Bank of Australia analyst Kim Mundy.

Russian forces were attempting to encircle and subdue Ukrainian cities with intensifying bombardments on Wednesday, seven days into an invasion that has sparked massive international sanctions, pushing international companies to halt sales, cut ties, and dump tens of billions of dollars’ worth of investments. read more

Russia’s rouble remained under pressure at 108 per dollar, having fallen as low as 120 earlier in the week.

Commodity linked currencies, such as the Australian dollar, continued to hold their own as surging prices for oil, gas, coal and grains provided support.

The Aussie is at a one-year high versus the euro .

“The strength of commodity prices combined with Australia’s much improved current account position suggests that there is good reason to expect AUD/USD to break with its traditional role of a ‘higher risk’ G10 currency,” said Rabobank strategist Jane Foley, who expects it can climb to $0.74 by the end of 2022.

In contrast, high energy prices have been capping gains for the safe haven Japanese yen, despite the geopolitical turmoil, as Japan imports the bulk of its energy. It slipped back to 115.06 per dollar on Wednesday.

Markets were largely unmoved by U.S. President Joe Biden’s State of the Union address. Biden touched on the subject of America’s recent troubles with high inflation, but the solutions he offered were long term. read more

European inflation data is due at 1000 GMT. A speech at 1600 GMT from the European Central Bank chief economist, Philip Lane, will also be closely watched for insight into policymakers thinking about the economic damage from the Ukraine crisis.

Bank of England policymaker Silvana Tenreyro will speak about the British economic outlook at 1800 GMT.

China’s yuan was steady in offshore trade at 6.3136 per dollar, having weakened a little on Tuesday.

Bitcoin , meanwhile, has rebounded from last month’s lows and last held around $44,, its advance somewhat blunted by the dollar’s strength. 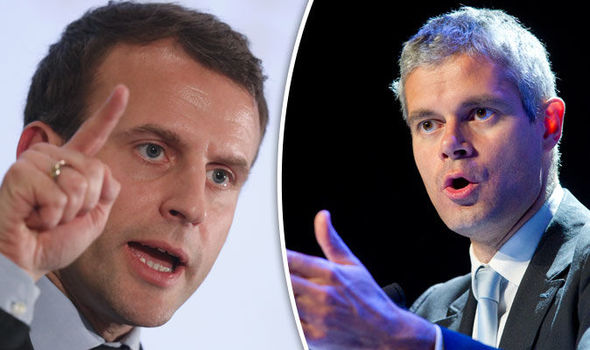 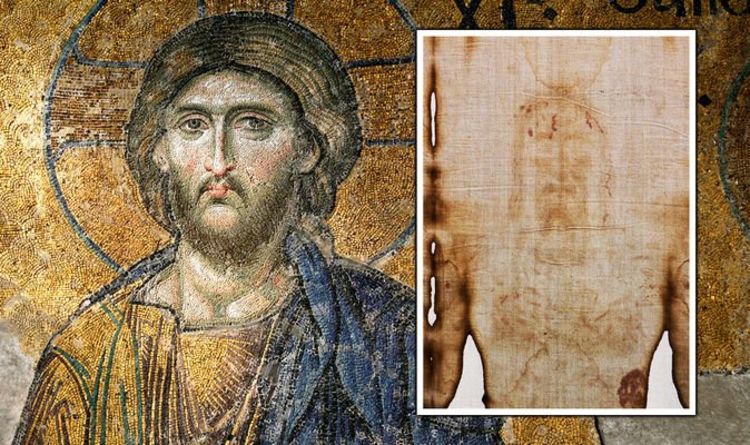 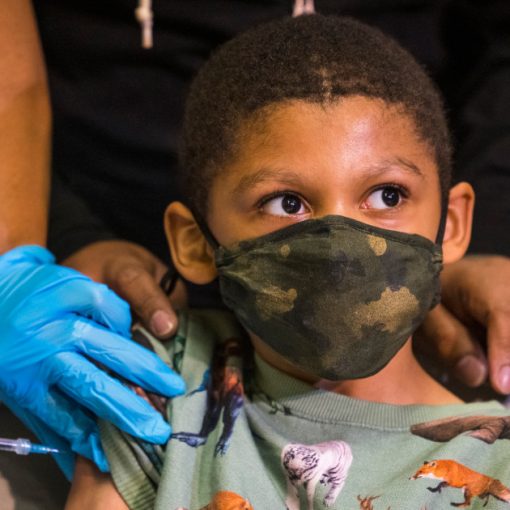 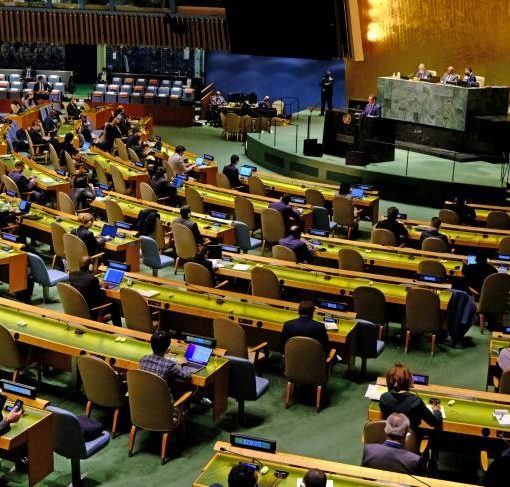