Former heavyweight UFC champion Cain Velasquez was arrested for attempting to shoot a man charged with molesting one of the fighter’s close relatives, it was revealed on Tuesday.

Velasquez was aiming to shoot Harry Eugene Goularte when he opened fire on a car occupied by Goularte and two others Monday, according to The Denver Post.

Goularte, 43, had been arraigned Friday on felony count of a lewd and lascivious act with a child under the age of 14, the newspaper reported.

Goularte’s accuser is a relative of Velasquez, the newspaper said, citing court records and sources. The child was abused by Goularte at his mother’s day care center, where the suspect also lived, according to the report.

The alleged sex abuser was granted supervised release, despite objections from California prosecutors, the paper said.

Velasquez, 39, was charged with attempted murder. The man he shot was expected to survive, police said, as they released a mugshot of the retired MMA fighter looking smug and satisfied.

Velasquez was being held behind bars with no bail and was reportedly set to be arraigned Wednesday.

“We’re all fighters, and I know that what you see on television is us beating people up,” said Amador Rosales, a fighter at American Kickboxing Academy, the gym where the Mexico native trained and coached.

“But we’re humble … and Cain Velasquez has always been a humble guy, in defeat and victory. I’ve never seen him once in my entire life here ever throw a fit ever once – not once a tantrum, nothing. He’s not an angry guy at all.” 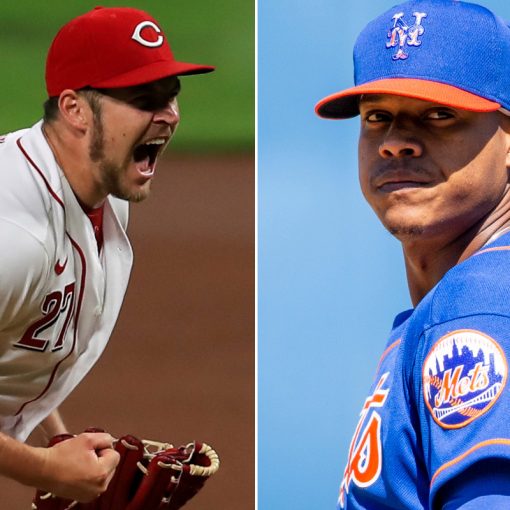 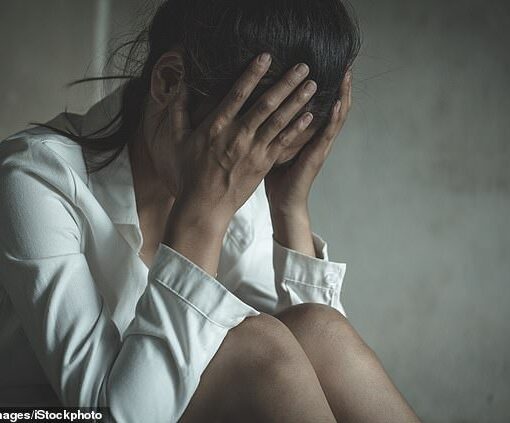 ‘We are with you:’ Gang rape of girl in Sudan by 20 men sparks widespread online movement for women’s rights in the […] 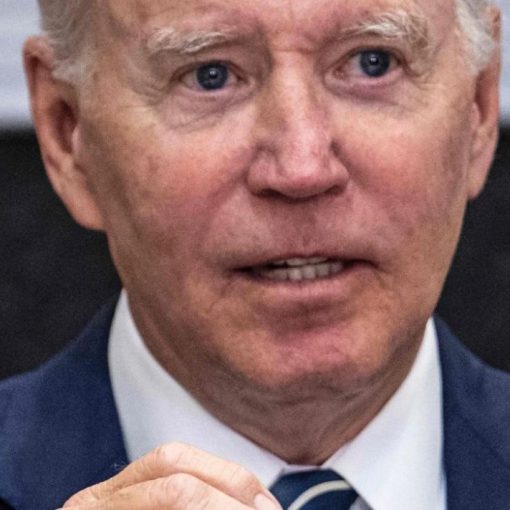 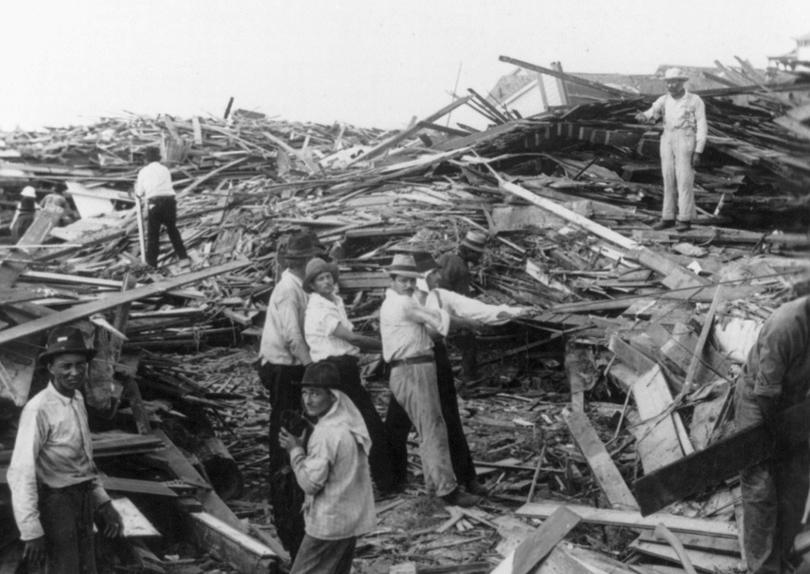