The Ukrainian reporter was overcome with emotion as she questioned Boris Johnson on his strategy to help Ukraine. Ms Kaleniuk from the Anti-Corruption Centre said several of her colleagues remained in Ukraine and were now growing afraid Russian troops would “shoot them.” She called on the UK and its NATO allies to impose a no-fly zone over her country to prevent Russia’s air force from conducting further strikes.

Kyiv has been heavily targeted by bombing since the invasion began on Thursday last week.

Ms Kaleniuk said: “Most of my family, most of my team members are still in Ukraine, in Kyiv, in Lviv.

“A woman from my team is now Berezivka and she’s there with two kids.

“The Russian military is over there and she’s so much afraid that she will be shot. Kharkiv, the city were I was studying, was bombed today.

READ THE LATEST UPDATES IN OUR RUSSIA-UKRAINE LIVE BLOG

“You’re talking about the stoicism of the Ukrainian people but Ukrainian women and children are in deep fear because of bombs and missiles coming from the sky.”

She continued: “The Ukrainian people are desperately asking for the West to protect our Sky.

“We’re asking for a no-fly zone, we’re told it will trigger World War 3. But is the alternative, Mr Prime Minister?

“Observe our children protecting NATO from missiles and bombs instead of playing? What’s the alternative to the no-fly zone? 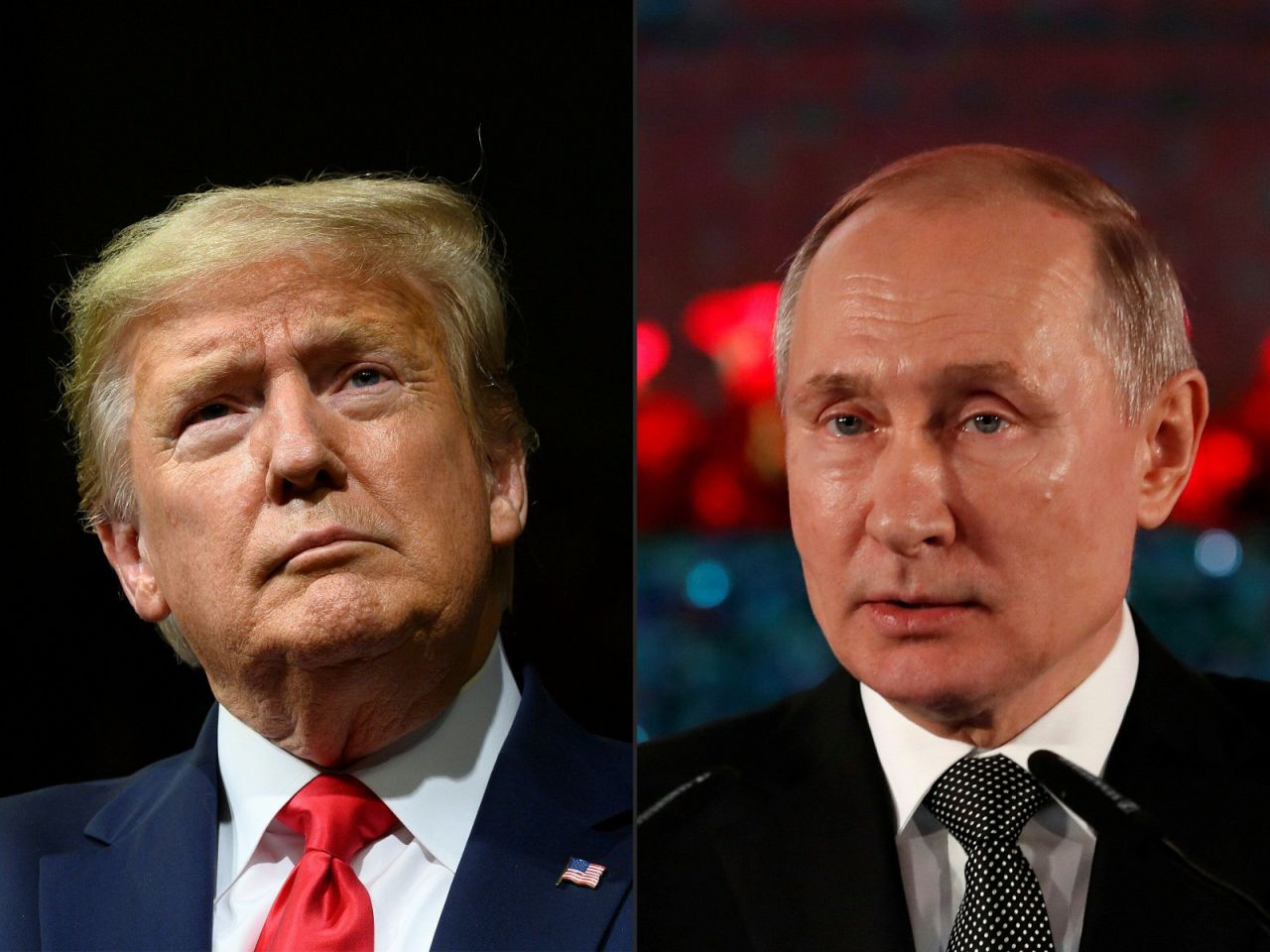 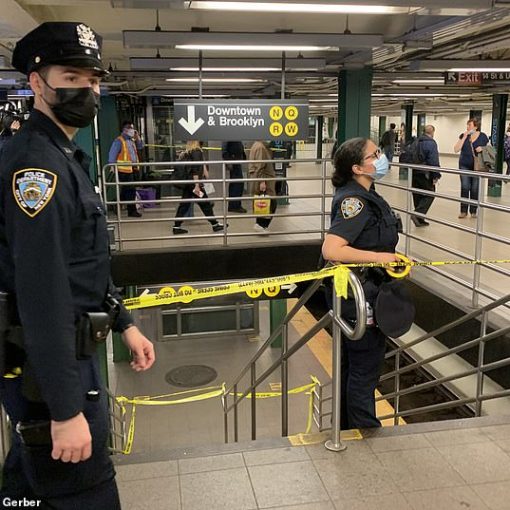 A commuter was slashed in the neck with a pocket knife on the platform of Manhattan’s Union Square station, in the latest […] 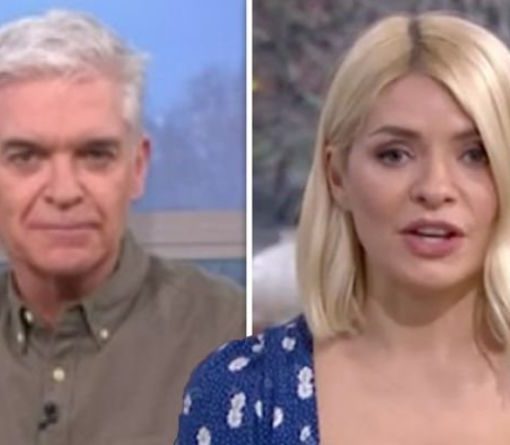 “At school, it wasn’t really that well known then but at college, there was one lady, in particular, and she talked me […]