Skip to content
The 27-year-old, who was in Monterrey, Mexico, for a tournament, said on Sunday that she is terrified for her own family who remain in the war-stricken country, taking refuge in the southern city of Odessa.

“I haven’t been sleeping much, trying to see what is happening, how we can help and what we can do,” she told CNN Sport.

“This has been the worst time of my life because I have my parents, my friends, my Ukrainian people who are fighting there for our country. This has been an extremely, extremely tough time for everyone.”

Svitolina’s anxiety is further fueled by fears that Odessa might be targeted by Russian forces.

“We are really worried because this part is very attractive to Russia,” she added. “It’s by the Black Sea, it has a port and we heard it could be in big danger.”

The current world No. 15 spoke about her respect for the way her country and its people have responded to the crisis, both those who are trying to leave Ukraine and those who have decided to remain there.

“I admire people who decided not only to stay there, but also to take weapons into their hands. Girls and guys fighting for our country every single minute of the day.”

Svitolina also praised Ukraine’s government and political leaders for the way they have handled the situation,notably Ukraine President Volodymyr Zelensky.

“I’m very proud of Zelensky, he did an unbelievable job already so far. He had the opportunity to leave the country, but he decided to stay. That takes a lot of courage,” she said.

“I think it’s an unbelievable statement for all the people so I’m really, really proud of our president.”

Svitolina wants the sporting world to reconsider its influence and in particular what governing bodies can do in light of the conflict.

Following CNN’s interview with Svitolina, she said she would not play her upcoming match at the Monterrey Open because she refuses to play any Russian or Belarusian players unless they compete as neutral athletes. Svitolina was scheduled to face Russian Anastasia Potapova in the opening round on Tuesday.

“I believe the current situation requires a clear position from our organizations: ATP, WTA and ITF,” said Svitolina, referring to the Association of Tennis Professionals, the Women’s Tennis Association and the International Tennis Federation, writing in a social media post Monday.

“As such, we — Ukrainian players — requested to ATP, WTA and ITF to follow recommendations of the IOC to accept Russian or Belarussian nationals only as neutral athletes, without displaying any national symbols, colours, flags or anthems.”

The Russian Olympic Committee (ROC) said it strongly disagreed with the IOC’s decision to ban Russian athletes from competing in all international sporting events.

A statement issued on the ROC’s website on Monday said the decision “contradicts both the regulatory documents of the IOC and the [Olympic] Charter […] and the spirit of the Olympic movement, which is designed to unite, not divide, especially when it comes to athletes and equality of participants in the Olympic movement.”

Svitolina’s purposed opponent Potapova said she was “against grief, tears and war” in an Instagram post Monday.

CNN has reached out to the ITF, ATP and WTA regarding Svitolina’s comments but did not receive an immediate response.

READ: Ukrainian athletes ‘seeking safety in bomb shelters’ call for Russia and Belarus to be banned

‘We can unite and make a difference’

“I think it is extremely important that all the sports people come together and stand together. I think we have a big community,” Svitolina said.

“We can unite and make a difference to explain to people what’s really happening because I think there are still lots of people who don’t really understand that we are in big danger and that we are fighting for peace.

“So for me, the Russian government has to stop what they are doing right now.”

The Ukrainian star also praised fellow tennis playerr Andrey Rublev, a Russian, who publicly spoke out against the conflict by writing “no to war” on a camera lens after winning his semifinal match at the Dubai Tennis Championships on Friday.

That said, Svitolina says that more can be done by athletes of all nationalities within her own sport to challenge the fighting.

“I’ve seen his [Rublev’s] very good moves, but I think we can do much more and bigger impact on that,” she said.

“I try to invite all the tennis community to support us. Doesn’t matter from what country you are, but I think we have to stand together.”

Svitolina had a message as to how NATO, Ukraine’s allies across the world and the wider public can help Ukraine — to donate to the country’s military operation as they continue to defend their nation.

“Try to donate money to our army, to the military of Ukraine who are fighting right now and who are losing a lot of soldiers, innocent people as well,” she said.

“For me, it is important to share the message that people need to stand with Ukraine and help these innocent people, who were living in peace before but are now facing the strongest army in the world.”

The head of the International Olympic Committee (IOC), Thomas Bach, has warned that the Tokyo Games would have to be scrapped if […] 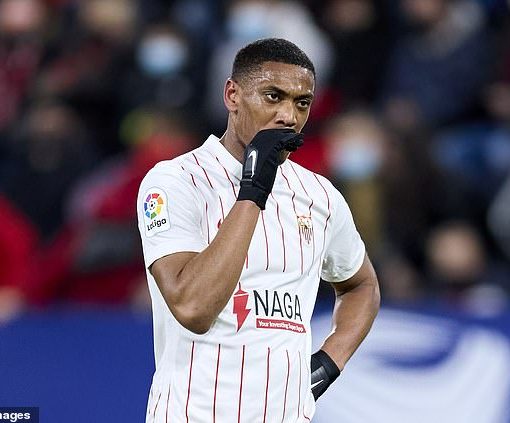 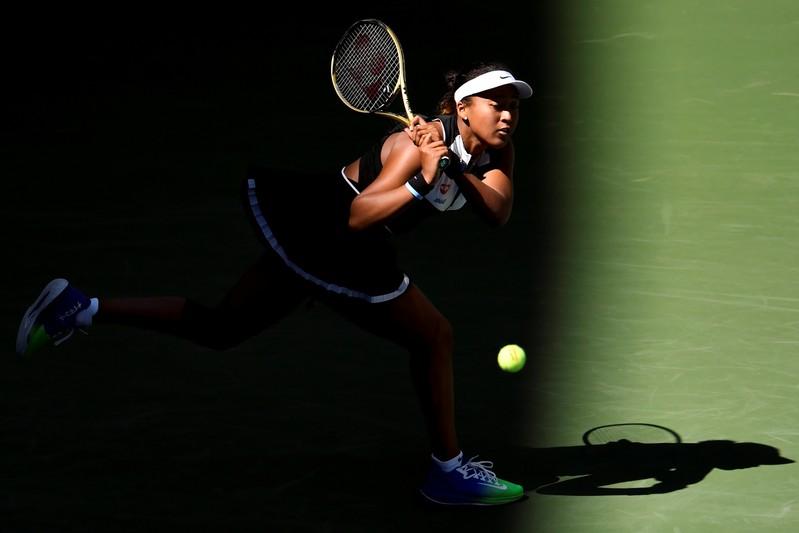