Ukrainian boxing hero Vasyl Lomachenko has returned home and enlisted in the territorial army in a bid to help defend his people from Russian soldiers.

The 34-year-old, who has been boxing world champion in three different weight divisions, was initially reported to have left for Greece in the wake of Russia’s invasion, but has now returned to join the battle.

Re-posting a message from local mayor Vitaly Hrazhdan, who is also pictured, Lomachenko shared a photo on his Facebook page, dressed in military uniform.

The message reads: ‘The Belgorod-Dniester Territorial Defense Battalion has been formed and armed. Boxer Vasyl Lomachenko is in the defense.’

According to reports, it has been a busy few days for the boxing legend, whose journey back to Ukraine from Greece was a long and convoluted one.

It is said he had to go first to Bucharest in Romania, before travelling across into Ukraine to get to his home city of Odessa.

Lomachenko is not the only famous Ukrainian boxer to have swapped a life of luxury for the front line, with both Wladimir and Vitaly Klitschko joining the fight too. 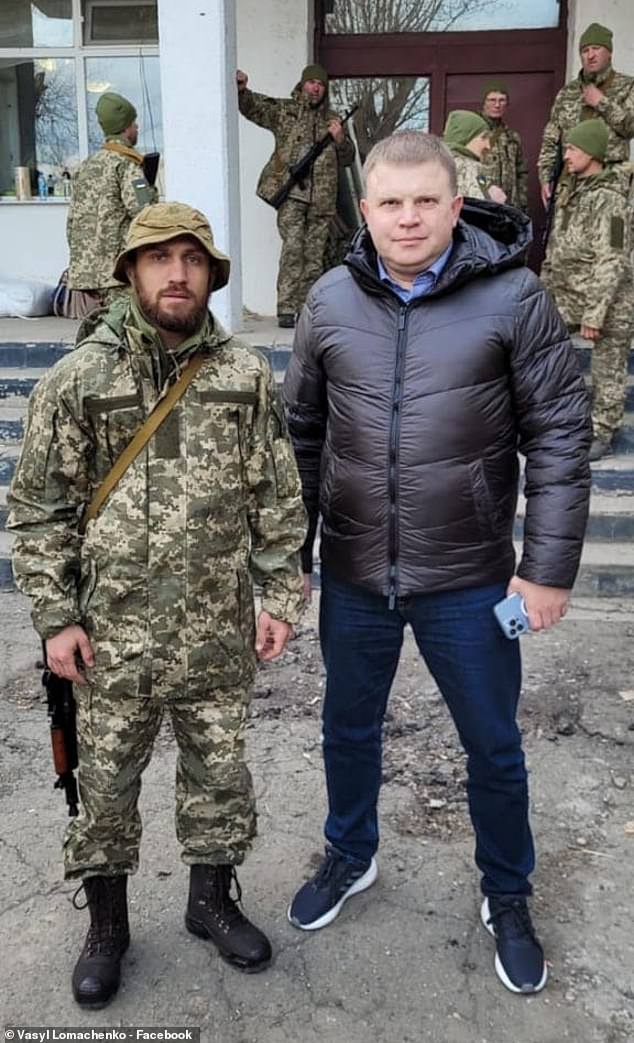 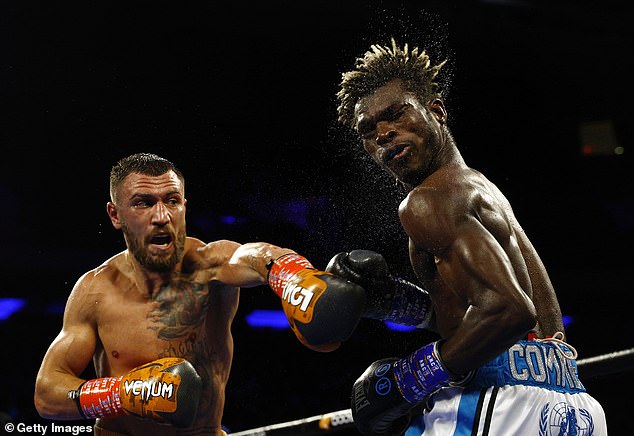 Overnight, blasts were heard in several of Ukraine’s cities including the capital Kyiv, Kharkiv, the country’s second biggest city and Chernihiv, north of the capital.

It comes at the start of a crucial 24 hours for the country with tensions at their highest following a threat by Russian President Vladimir Putin to put his nuclear deterrent forces on ‘alert’.

Ukraine’s President Volodymyr Zelensky has said Kyiv and Moscow will hold peace talks at the northern border with Belarus on Monday, but he has said frankly that he held little hope that the conflict would be resolved. Zelensky will not be part of the delegation in person.

Ukraine’s health ministry said on Sunday that 352 civilians, including 14 children, had been killed since Russia’s invasion of the country last week. Russia calls its actions in Ukraine a ‘special operation’.

UKRAINE-RUSSIA WAR LIVE: Get the latest news on Putin’s invasion 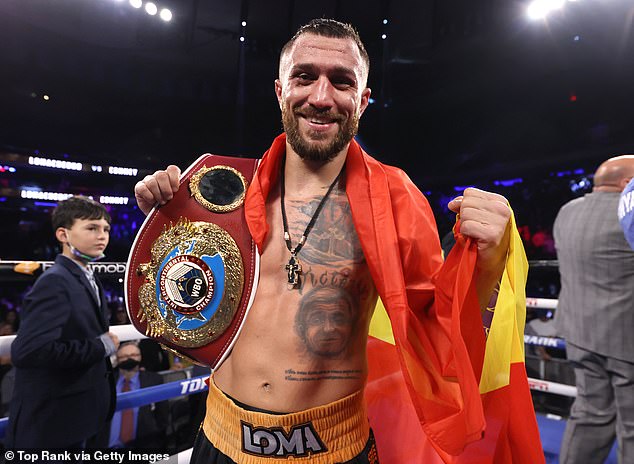 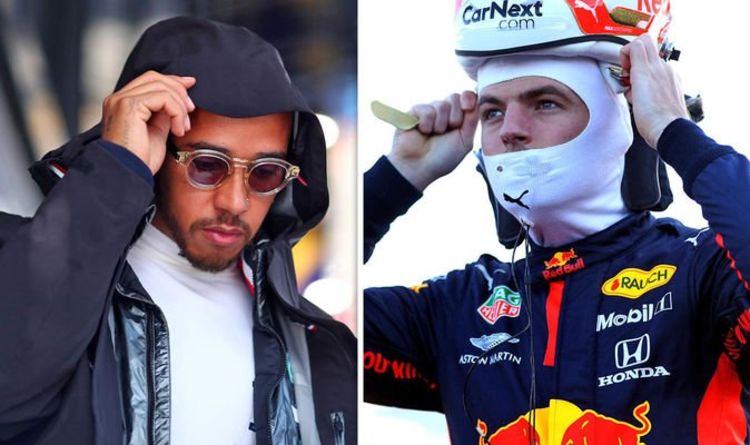 He added: “The whole track is very demanding. There are a lot of fast corners and still not that much run-off. That […] 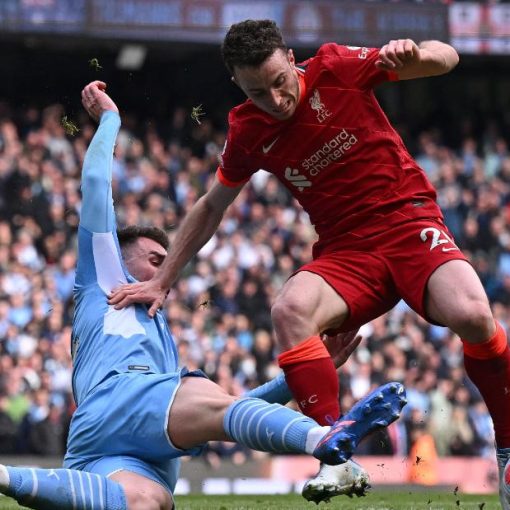 City took the lead in the first five minutes when Kevin De Bruyne’s deflected shot flew past a despairing Alisson in goal. […] 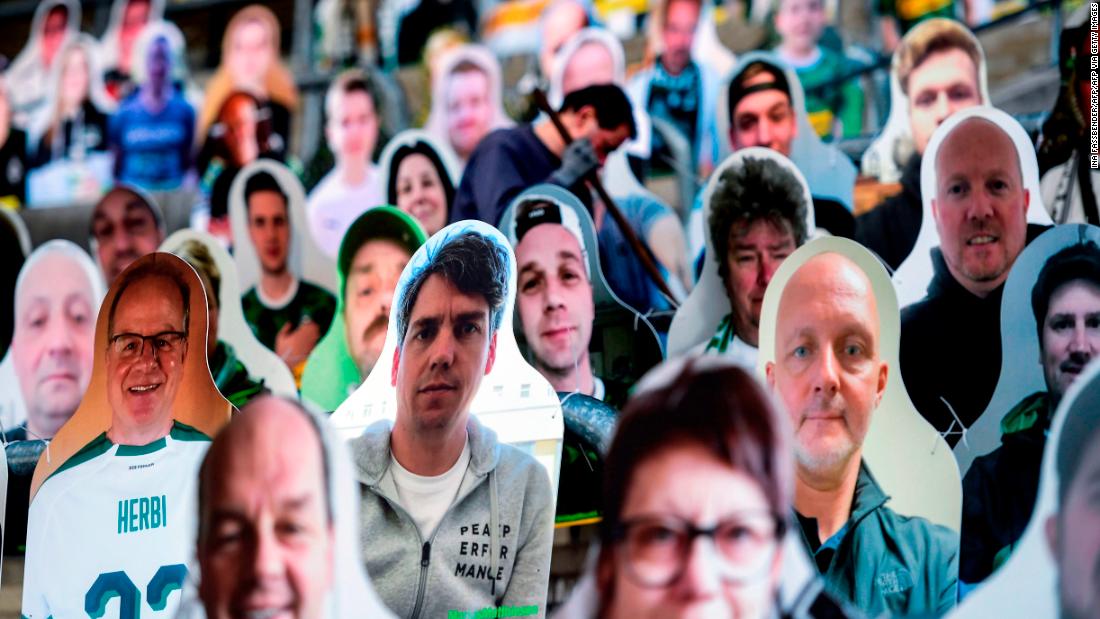 Top-flight side Borussia Monchengladbach, which is in fourth place and chasing a Champions League slot for next season, has come up with […] 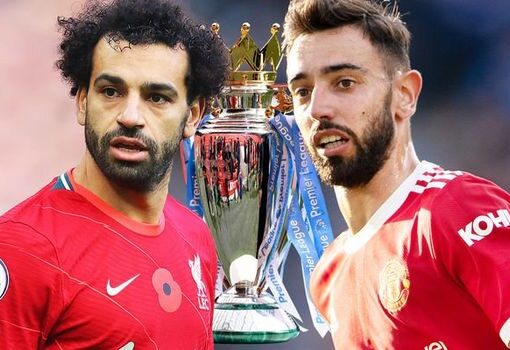