The Russian rouble crashed more than 40% after trading began on Monday in the wake of unprecedented international sanctions against the country’s financial system over Vladimir Putin’s invasion of Ukraine.

The news came as Ukraine’s president Volodymyr Zelenskiy told the British prime minister that the next 24 hours would be “crucial” for his country and amid reports that a column of Russian tanks was heading for the capital.

With restrictions in force limiting how much the Russian central bank can do to prop up the currency, the rouble plunged 41.5% to a record low when the markets opened, sinking to as low as 119 per dollar from 83.7 at its close on Friday. It recovered a little ground later on Monday to stand at 107 to the dollar, a fall of 28%.

Analysts at Rabobank in Singapore said that Monday could see a “complete collapse in the rouble” after the asset freeze on the Central Bank of Russia means it cannot sell foreign currency reserves to support the rouble.

Russia’s central bank more than doubled interest rates to 20%, and banned foreigners from selling local securities, in a bid to protect its currency and economy.

The economic turmoil unfolded amid fresh signs of nuclear brinkmanship by Vladimir Putin and his allies. Early on Monday, Belarus claimed that a referendum on Sunday had seen enough public support for constitutional changes that would revoke the country’s neutrality and its nuclear-free status. The changes would allow Russia to station nuclear weapons on Belarusian soil.

Putin earlier ordered his military to put its nuclear deterrence forces on high alert, a move criticised by the US as a “totally unacceptable” escalation, and as “dangerous rhetoric” by Nato’s secretary general, Jens Stoltenberg.

Zelenskiy told British prime minister Boris Johnson on Sunday evening that the next 24 hours would a “crucial period” for his country. Johnson “said he would do all he could to help ensure defensive aid from the UK and allies reached Ukraine”, a No 10 spokesperson said.

The new sanctions against Russia, which also mean that some banks are now barred from the Swift international payments system, were likely to deal a devastating blow to the Russian economy and make it hard for Russian banks and companies to access the international financial system.

Signs of the first commercial casualties came on Monday when the European Central Bank (ECB) said that Sberbank Europe, a fully owned subsidiary of Sberbank Russia, which in turn is majority owned by the Russian state, is failing or likely to fail along with its Croatian and Slovenian units.

“Sberbank Europe AG and its subsidiaries experienced significant deposit outflows as a result of the reputational impact of geopolitical tensions,” the ECB said in a statement. There were “no available measures with a realistic chance” of solving its liquidity crisis, the bank said.

The fall of the rouble marked the beginning of what promised to be a turbulent day on financial markets all over the world. The US dollar gained against all other currencies, Brent crude oil futures soared another 4% to more than $102 a barrel. Stock markets in Asia fell on fears of a prolonged and intensifying conflict in Ukraine, while the German Dax was down 2.6% in early trading on Monday and the FTSE 100 fell 1.5%.

Russians waited in long queues at ATMs on Sunday, worried that the measures by western countries to punish Putin’s invasion would trigger cash shortages and disrupt payments, bringing home the gravity of the crisis for many ordinary Russians.

“The situation is dire for the Russian economy,” said Christopher Vecchio, senior strategist with IG Group’s DailyFX.com in New York. “Now unable to import or export goods and services thanks to the Swift sanctions, unable to sell foreign currency reserves thanks to the [central bank] asset freeze, and a Russian economy ringfenced from the global financial system, a currency crisis has emerged for Russia. High inflation is coming, as is an immediate lurch into recession.”

“It will be something we have not seen before,” said Sergei Guriev, economics professor at France’s Sciences Po and former European Bank for Reconstruction and Development chief economist.

“Sanctioning the central bank is unprecedented,” said Maria Shagina of the Finnish Institute of International Affairs and the Geneva International Sanctions Network. “I think for one of the largest economies in the world – the size matters here. Previously it was only Iran, Venezuela, Syria that were under a maximum-pressure campaign.”

On Sunday evening, Russian state TV hosts were exhorting their listeners to hold the line despite the tough economic times ahead, describing a period of economic isolation and autarky that recalls some of the world’s most troubled pariah states.

“I know some of you are finding this tough,” said Vladimir Solovyov, a Russian TV host who was sanctioned last week. “We’ll overcome it all, we’ll endure it all. We’ll rebuild our own economy from scratch, an independent banking system, manufacturing and industry. We’ll rely on ourselves.”

Russia’s central bank announced a range of measures on Sunday to try to support domestic markets and limit the damage dealt by sanctions.

The central bank said it would resume buying gold on the domestic market and provide unlimited liquidity for domestic markets in order to keep the financial system afloat.

It also said it would ease requirements for collateral to get loans, and order institutions to block attempts by foreign clients to sell Russian bonds and stocks in order to try to keep prices stable.

The steps came after western allies ratcheted up sanctions on Saturday, including blocking certain banks from the Swift international payments system and targeting the Russian central bank, committing to imposing restrictive measures that would keep it from deploying its international reserves to undermine sanctions.

The Russian central bank said it would continue to monitor changes in currency positions “in order to guarantee the normal functioning of the currency and money markets and the financial stability of lending institutions”.

Around 700 trains at a standstill on Wednesday morning Union demands improved wage offer Only one in four long-distance trains operational BERLIN, […] 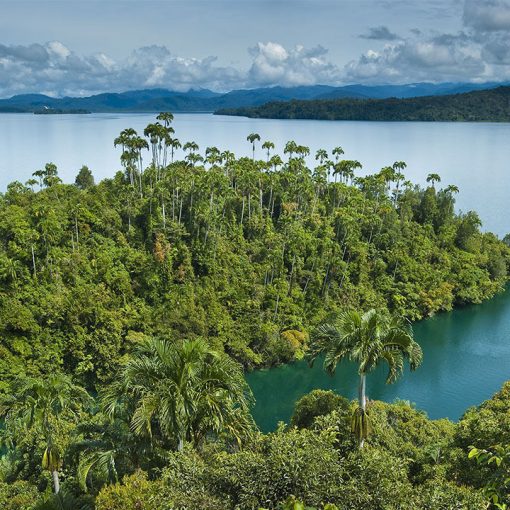 Researchers analyzed the genomes of 317 Indigenous Oceanian people to reconstruct a history of migration through the vast island region. Marc Dozier […] 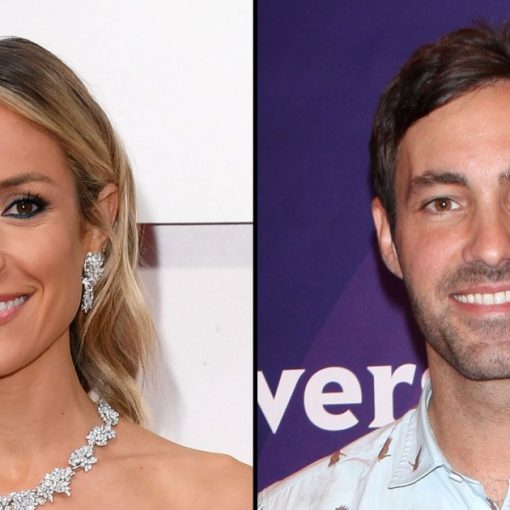 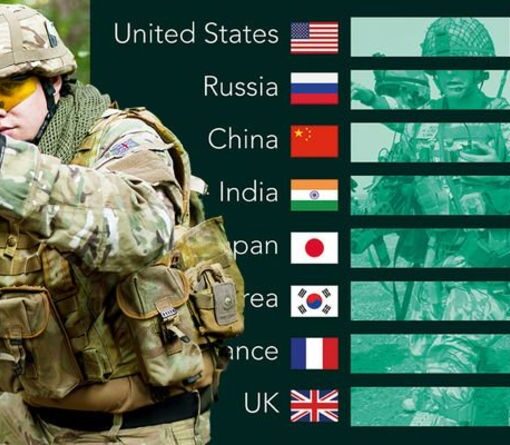 Typically, one of the main factors which dictates the level of influence a country can wield on the international stage is the […]