Fifa has told Russia to complete their upcoming games in neutral territory under the name the Football Union of Russia without their flag and anthem following the invasion of Ukraine.

Several nations have announced they will refuse to play Russia, including England and Wales, as well as Poland, the Czech Republic and Sweden.

World Cup 2022 play-offs would see Russia face Poland before facing either the Czech Republic or Sweden if they win – and are scheduled to be played in March.

Polish football association president Cezary Kulesza said Fifa’s decision was “totally unacceptable”, while the Swedish FA and the Czech Republic FA reiterated their stances that they would not play Russia.

“We are not interested in participating in this game of appearances. Our stance remains intact: Polish National Team will not play with Russia, no matter what the name of the team is,” he said.

He said: “Our opinion is not different today and the situation has not changed in Ukraine just because we have received the message from Fifa, so we have no other opinion today.

“We also want to talk to Poland and the Czech Republic so that we can give back to Fifa what we think, but we had expected a sharper stance from Fifa. We would have done so.”

The women’s European Championship takes place in England in July and Sweden, along with the Netherlands and Switzerland, are in the same group as Russia.

Fifa said talks will take place with other sporting organisations over whether Russia should be expelled from competitions.

“Fifa would like to reiterate its condemnation of the use of force by Russia in its invasion of Ukraine,” world football’s governing body said in a statement on Sunday.

“Violence is never a solution and Fifa expresses its deepest solidarity to all people affected by what is happening in Ukraine.

“Fifa will continue its ongoing dialogue with the International Olympic Committee, Uefa and other sport organisations to determine any additional measures or sanctions, including a potential exclusion from competitions, that shall be applied in the near future should the situation not be improving rapidly.

“Fifa’s thoughts remain with everybody affected by this shocking and worrying situation.”

Earlier on Sunday, the Football Association announced England will not play any international matches against Russia at any level following the invasion of Ukraine.

The FA said it “wholeheartedly condemns the atrocities being committed by the Russian leadership”.

English football’s governing body said the boycott of matches will be “for the foreseeable future”.

The Football Association of Wales condemned Russia’s invasion and said it “stands in solidarity with Ukraine and feels an extreme amount of sadness and shock to the recent developments in the country”.

It added that Wales will not “play any international fixtures against Russia for the foreseeable future, at any level of the game”.

This was never likely to impress the likes of Poland, Sweden and the Czech Republic (who have all refused to play Russia in World Cup play-offs next month).

Fifa say Russia must play home matches on neutral territory – but who on earth would agree to host them?

Even though Fifa has emphasised that the decision was unanimous and supported by the presidents of all six confederations (including Uefa), it will disappoint those calling for Russia to be kicked out of the World Cup, and many will see it as a cop-out.

But Fifa insiders are suggesting that this part of the statement is a final warning: “Fifa will continue its ongoing dialogue… to determine any additional measures or sanctions, including a potential exclusion from competitions.”

Fifa appear to have drawn on the approach of the IOC who punished Russia for state sponsored doping with a partial Olympic ban – of its anthems, flags and official team name, but still allowed the country’s athletes to compete.

But many say that after Russia’s invasion of a sovereign country, only a much sterner punishment will suffice, and the close relationship Fifa president Gianni Infantino has forged with Vladimir Putin will once now again come under scrutiny.

Calls to ban Russia from Olympic and Paralympic events

Also on Sunday, a group of top Ukrainian athletes called on Russian and Belarusian athletes to be banned from competition.

They said the suspensions should be made following Russia’s invasion of Ukraine and called for it to include the upcoming 2022 Beijing Paralympic Games.

Russia as a country is already banned from the Olympics and Paralympics because of a doping scandal but a limited number of athletes are allowed to compete under a neutral flag.

“Russia’s invasion of Ukraine, supported by Belarus, is a clear breach of the Olympic and Paralympic Charters – a breach that must be met with strong sanctions,” the letter states.

“Athletes, our countrymen, our families, and our friends are in grave danger as a result this aggressive assault.

“Athletes in Ukraine are united in this call. It has been a challenge to speak with all athletes from Ukraine as they are seeking safety in bomb shelters.”

Among those to sign the letter are former world champion triple jumper Olga Saladukha, world-record holding swimmer Andrey Govorov and dozens more. It is also backed by the international athlete-led group Global Athlete.

The International Paralympic committee board meets on Wednesday.

Boxing’s world governing bodies the IBF, WBA, WBC and WBO say they will not sanction any title fights in Russia.

The world number 15 says the money will be used to “support the army and humanitarian needs and help them to defend you, our country”.

At the Fencing World Cup in Cairo, Ukraine’s men’s foil team refused to fence against Russia on Sunday.

“This is our protest against the war. We cannot fence against them while our families are in danger, and everybody is in danger,” said the team.

The statement came after Chelsea owner Roman Abramovich, the Russia billionaire who is believed to be close to Putin, was criticised for not mentioning the war when he announced he was handing over “stewardship and care” of the club.

Putin is a blackbelt in judo and was awarded the eighth dan, one of the sport’s highest honours, by the International Judo Federation (IJF) in 2012. He has also co-authored a book titled Judo: History, Theory, Practice.

Announcing their move, the IBF, WBA, WBC and WBO said: “Just as this war has put a stop to boxing in Ukraine, our organisations will not sanction fights in Russia until further assessment of the situation.”

Swimming’s governing body Fina has also cancelled August’s world junior championships which were due to take place in Kazan. 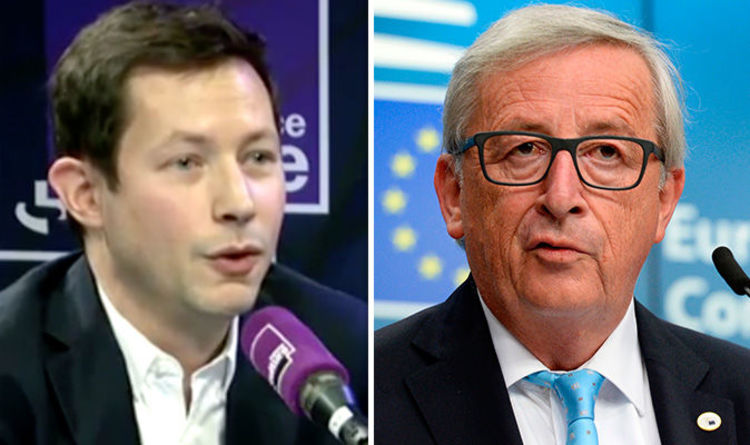 François-Xavier Bellamy, a French politician and acclaimed philosopher, has mocked the EU elite who predicted that Brexit would cause a catastrophic impact […] 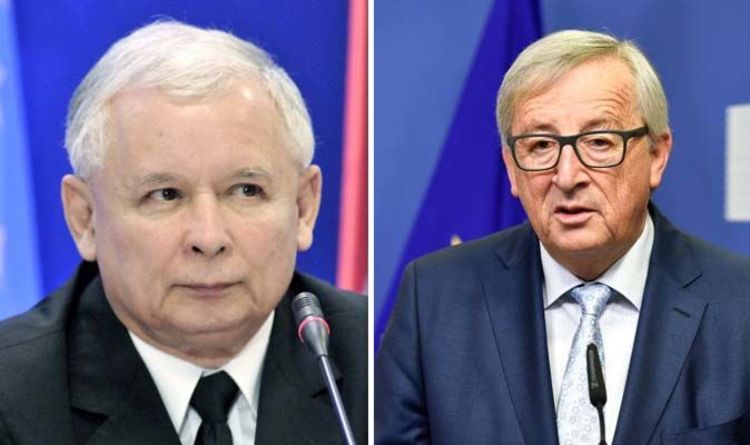 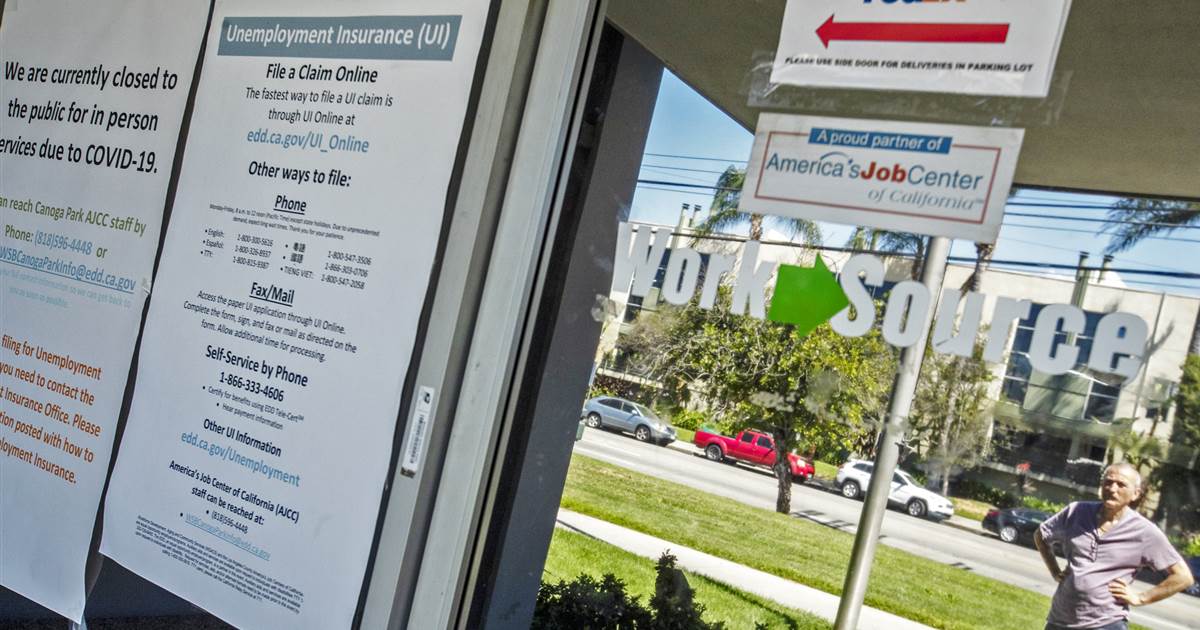 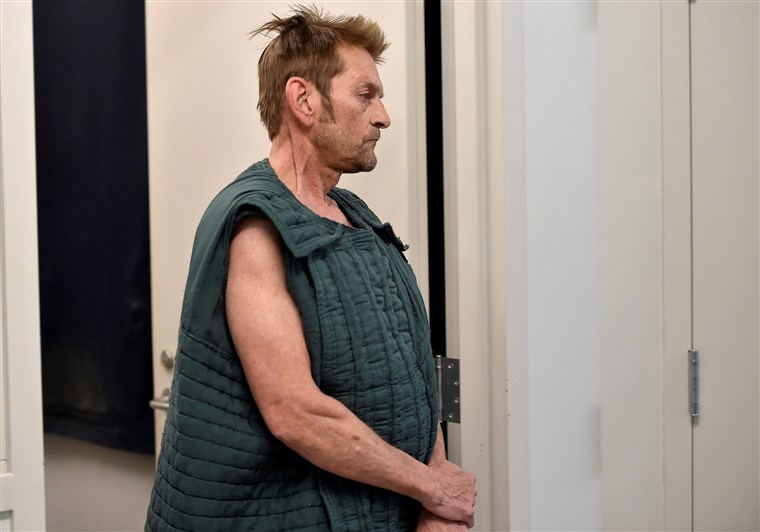