Leese commented: “Keep strong. We’re all praying for you.”

Maggie added: “The strength of the fierce Ukrainian people is amazing! Prayers for all.”

Amid the Russian invasion, Ukrainian officials reportedly have mandated men between the ages of 18 and 60 to remain in the country if they are needed for battle, and have restricted them from crossing borders into other countries, Reuters claimed.

Russian forces seized two small cities in southeastern Ukraine and the area around a nuclear power plant, according to the Interfax news agency. 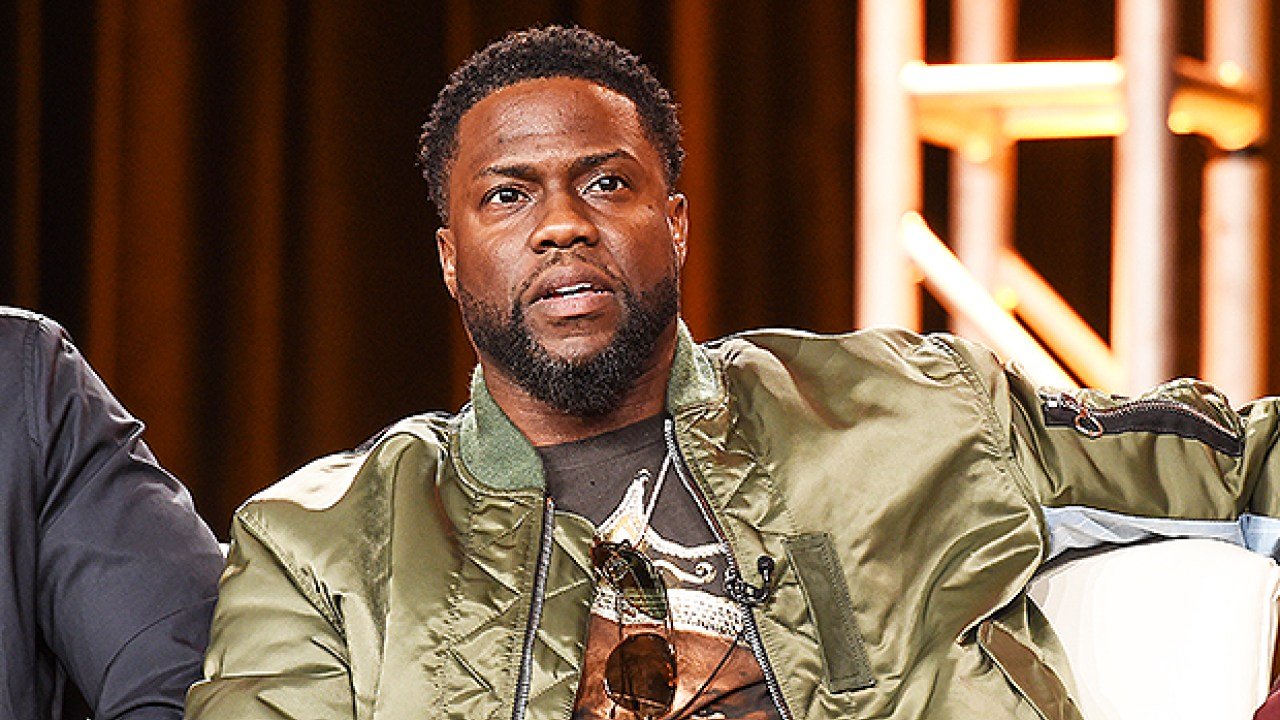 Kevin Hart paid a wonderful tribute to the late legend, even interrupting a pre-Super Bowl party to deliver his speech about Kobe […] 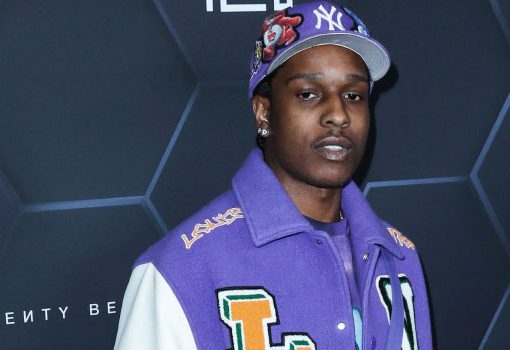 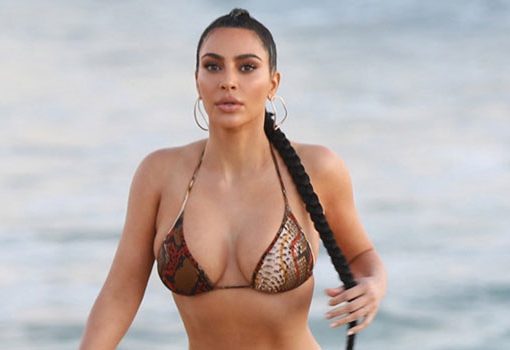 Kim Kardashian proved she’s summer ready when she stunned in an orange two-piece swimsuit, and matching Yeezy water shoes in a new […] 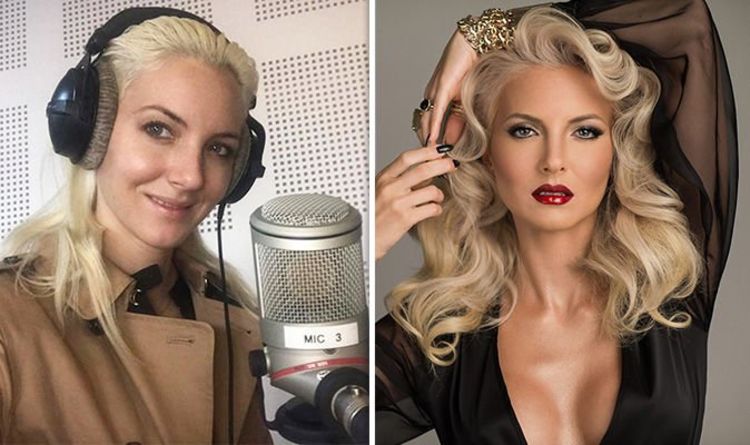 Romanian police have reportedly said she died after her car plunged into the River Danube. USA Today stated emergency authorities identified her […]