Alan Fletcher opened up to Holly Willoughby and Phillip Schofield on Monday’s instalment of This Morning about Neighbours being axed after 37 years on screens. Alan, who has portrayed doctor Karl Kennedy on the Channel 5 show since 1994, revealed production for the well-loved soap will end in June. He also teased his character could make a shocking confession about their career in the “spectacular” finale.

Speaking to the This Morning presenters, the Australian actor said the best way people can support Neighbours and “give it a chance in the future” would be to watch it now.

The 64-year-old soap star explained: “Watch it right through to the end of August and get those viewers figures up so that maybe someone out there will say, ‘Hey this is a super popular show and maybe it has life in some other aspect.'”

Holly, who was eager to know what is in store for his legendary character Karl asked: “You must have thought about how it ends for him, how would you like to see [it end]?

“Do you want to go out all blades of glory or do you want to leave the door open in case some streaming channel picks it up so his character can come back?”

The actor teased a major twist for his character which he would like to see happen in the finale.

He revealed: “I’ve always had this idea that the whole street finds out Karl never qualified as a doctor.”

Phillip and Holly were left open-mouthed by his comment, with Holly adding: “Can you imagine, oh my god.”

Karl set up his medical practice at The Lassiters Complex back in 1996 and he has continued to be a pillar of the community ever since.

Alan also candidly spoke out about why Neighbours had been axed by Channel 5.

He said the channel’s bosses had made the decision to stop running the show as it was part of the “realities of TV land”.

It’s been widely reported Channel 5 is putting its attention towards new original UK dramas, however, Neighbours still gets about 1.4 million viewers a day.

When Alan was asked whether the news came as a shock or whether it was on the horizon, he explained: “For 28 years I have been expecting a phone call every year saying, ‘Thank you are no longer required.’

“Of course, it’s very disorientating in a way to get the phone call saying everyone is not required anymore, it was a tough day for everyone, I won’t downplay that.”

Channel 5 announced the end of its 14-year deal with Neighbours earlier this month.

A spokesperson for the show said: “It’s been a much-loved part of our schedule for more than a decade, and we’d like to thank the cast, Fremantle and all of the production team for their fantastic work on this iconic series.” 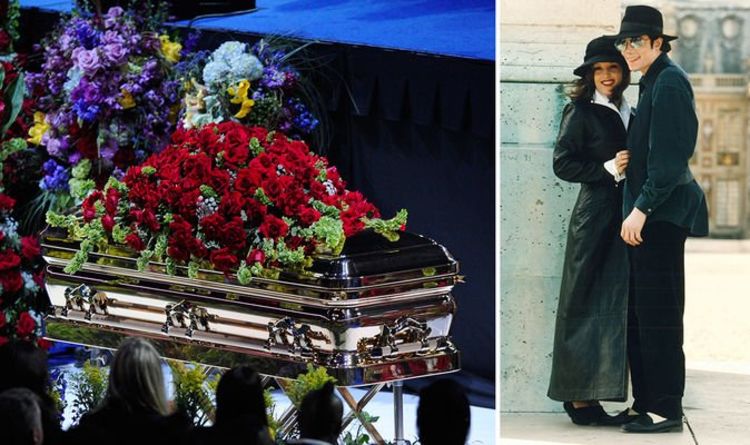 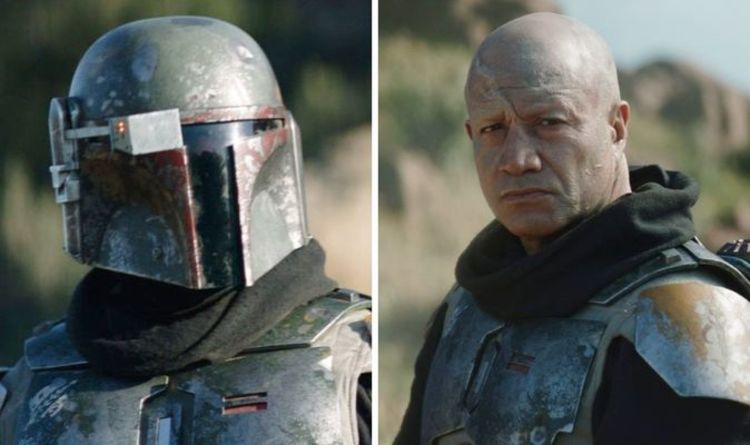 After defeating a squad of stormtroopers, the fan favourite bounty hunter revealed the lineage of his father, Jango Fett, the original template […] 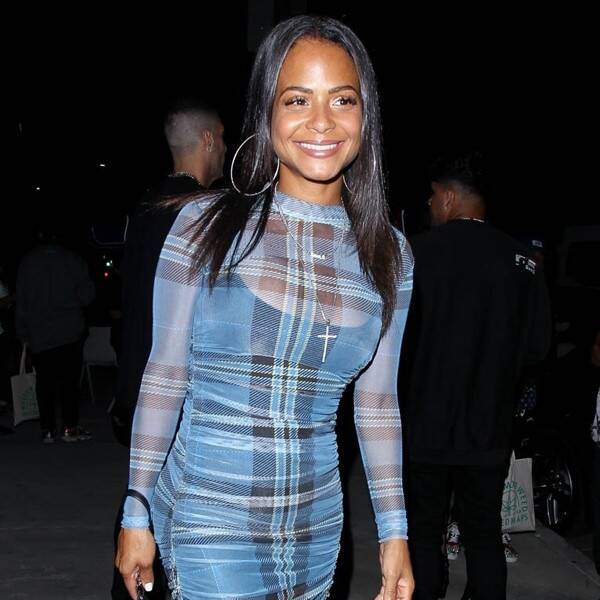