Miguel Angel Jimenez hit two hole-in-ones in the same tournament on his way to claiming the Cologuard Classic title.

In the tournament’s opening round on Thursday, the Spaniard hit a hole-in-one on the seventh hole to kickstart his title charge.

And Jimenez quashed any hopes of a late push to unseat him from the top of the leaderboard with his second ace of the tournament on the 178-yard par-three 14th hole on Sunday.

The odds of professional golfers hitting a hole-in-one are significantly higher than your average player, but they still may go their whole career without achieving that feat.

According to the National Hole-in-One Registry, the odds of a tour player hitting a hole-in-one are 3,000-to-1, while for average players they are 12,000-to-1.

The 58-year-old Jimenez was awarded the traditional conquistador’s helmet-shaped trophy as the winner, something he proceeded to wear in celebration.

“I hit a beautiful 6-iron, it went at the hole and, ace,” Jimenez said after finishing with a seven-under 65 as he reflected on his second ace. “You never think about it. You know you want to hit a good shot and put it as close as possible.”

The PGA Tour Champions is open to professional golfer or highly skilled amateur golfers, who are 50 years of age or older, provided they turned 50 on or before June 1, 2022.

It is his second win in three starts this season, having won the season-opening Mitsubishi Electric Championship in Hawaii and finishing fifth last week at the Chubb Classic in Florida.

Jimenez has form when it comes to hitting hole-in-ones — he is the European Tour’s record holder with 10 aces. 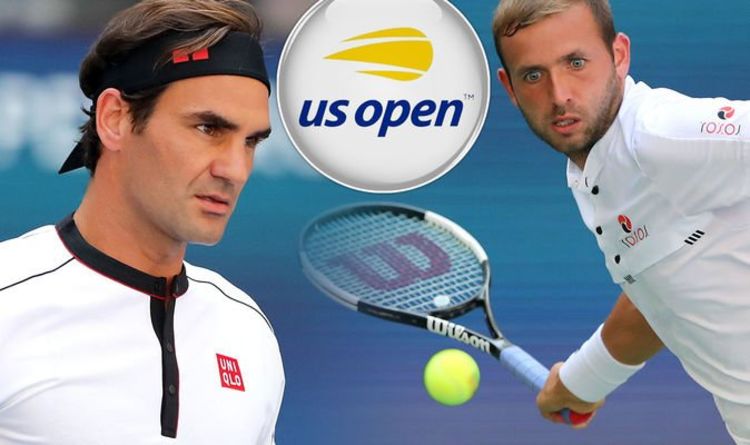 The new France is on display again as Galthié hits the afterburners with a selection of huge mercurial magic in the backs, […]

LIVE: Manchester United vs Sheffield United – Solskjaer’s side LOSING against Premier League’s bottom-placed club as they stutter in bid to return […]