AMSTERDAM, Feb 28 (Reuters) – The office of the prosecutor of the International Criminal Court on Monday said it will seek court approval to open an investigation into alleged war crimes in Ukraine.

The move comes just days after Russia’s invasion of its neighbour and prosecutor Karim Khan said on Friday he was following developments with concern.

Since Russia invaded Ukraine on Feb. 24, rights groups have alleged violations of international war crimes law, including the targeting of civilians, as well as indiscriminate attacks on schools and hospitals.

Ukraine and its allies on Monday called for a United Nations inquiry into possible war crimes committed by Russia during its military actions in Ukraine.

The United Nations Human Rights Council voted on Monday to accept Ukraine’s request to hold an urgent debate on Thursday on Russia’s invasion. A Ukrainian draft resolution will be considered at the urgent debate. read more

Prosecutor Khan said his office would seek support and funding from the ICC’s 123 member states for investigations. “The importance and urgency of our mission is too serious to be held hostage to lack of means”, he said.

Khan said the investigation will look into alleged violations dating back to 2014, when Ukraine recognised the court’s jurisdiction following Russia’s annexation of Crimea.

Although neither Russia nor Ukraine are members of the court in The Hague, Ukraine gave it authorisation over war crimes and crimes against humanity.

“Given the expansion of the conflict in recent days, it is my intention that this investigation will also encompass any new alleged crimes falling within the jurisdiction of my Office that are committed by any party to the conflict on any part of the territory of Ukraine,” it said.

The prosecutor will have to first obtain authorisation from a pre-trial chamber of the court. 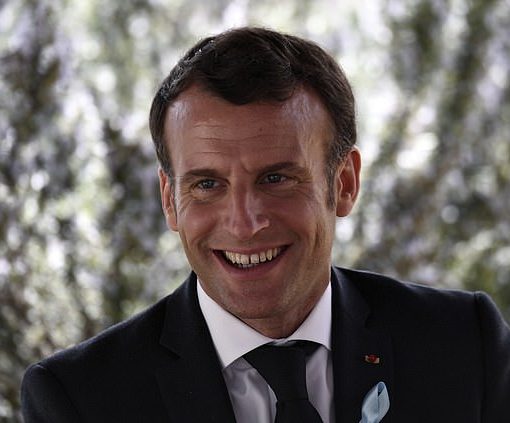 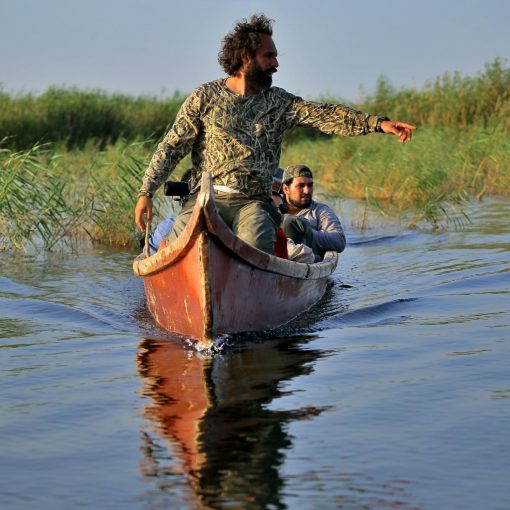 CHIBAISH, Iraq (AP) — “Don’t move a muscle.” His command cut across the reeds rustling in the wind. On a moonlit embankment […] 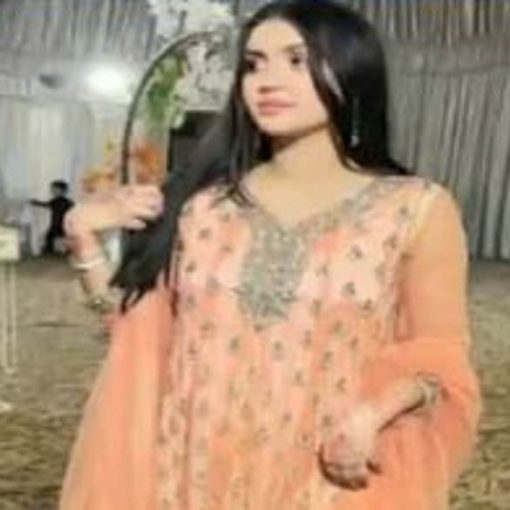 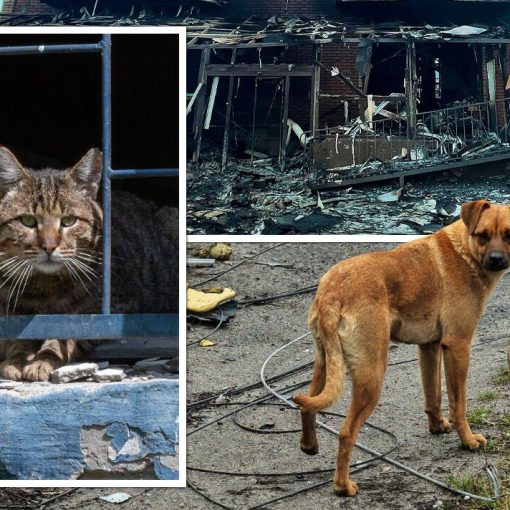 Almost all kennels of the animal shelter Best Friends were damaged or destroyed by attacks throughout March. According to volunteer Elena Artykhovych, […]