A view of the Yukon River near the Canadian border in Eagle, Alaska, U.S., March 31, 2021. REUTERS/Nathan Howard/File Photo

Feb 28 (Reuters) – Climate change will deliver serious blows to all parts of the world, but not all regions face the same threats.

“We are all vulnerable,” said University of Edinburgh researcher Peter Alexander, a lead author on Monday’s report by the Intergovernmental Panel on Climate Change (IPCC). read more

While the future of some countries may be dictated by melting ice or rising seas, others will contend mostly with raging wildfires and extreme heat. And just as the challenges vary across the global map, so too should communities’ efforts to adapt.

Here are some of ways climate change will impact each region if the world doesn’t adapt:

With Himalayan glaciers melting, water can pool behind rocky ridges to form lakes. When those rocks give way, water rushes down – putting downstream mountain communities at risk of sudden flooding.

Mosquitoes that can carry diseases including dengue fever and malaria will spread to new parts of subtropical Asia, encouraged by warmer temperatures and heavy rains.

And millions of people will be on the move. In 2019, more than 9 million people across Asia were forced by storms or flooding to flee their homes.

Living on the world’s hottest continent, Africans are at an especially high risk of suffering from heat stress. If global warming goes past 1.5 degrees Celsius (2.7 degrees Fahrenheit) above pre-industrial levels, at least 15 additional people per 100,000 would die every year from extreme heat.

Africa’s population will likely grow faster than any other during the 21st century, and many will be living in coastal cities. By 2060, more than 200 million people in Africa will be vulnerable to sea level rise.

Nigeria’s coastal capital, Lagos, will be the world’s most populous city in 2100. “High heat exposure combined with the urbanization process we are seeing right now in Africa… is a dangerous mix,” said another IPCC lead author Winston Chow, an urban climate scientist at Singapore Management University.

The Amazon rainforest and the thousands of diverse plants and animals it supports are highly vulnerable to drought and wildfires, made worse by farmers clearing trees for agriculture.

Droughts, storms and flooding will worsen in parts of the Andes, in northeast Brazil and in parts of Central America. Coupled with geopolitical and economic instability, these impacts could lead to waves of migration.

The 2019 summer heatwave offered just a glimpse of what’s to come for Europe if warming reaches 3C. At that stage, cases of heat stress and heat-related death will double if not triple compared with 1.5C, the report says.

Beyond 3C, “there are limits to the adaptation potential of people and existing health systems”.

Damage from coastal flooding is projected to go far beyond sinking Venice, increasing at least 10-fold by the end of the century.

Large wildfires will continue to burn forests and darken skies in the western United States and Canada, causing destruction of nature and livelihoods while contributing to air and water pollution.

Even if global warming is kept to 1.5C, many parts of the United States will be at high risk from severe storms and hurricanes, in addition to rises in sea levels. These events will disrupt global supply chains and international trade.

And in the Arctic, melting sea ice, warming temperatures, and thawing permafrost will push many species to the brink of extinction.

Extreme fires will hit southern and eastern Australia and parts of New Zealand. 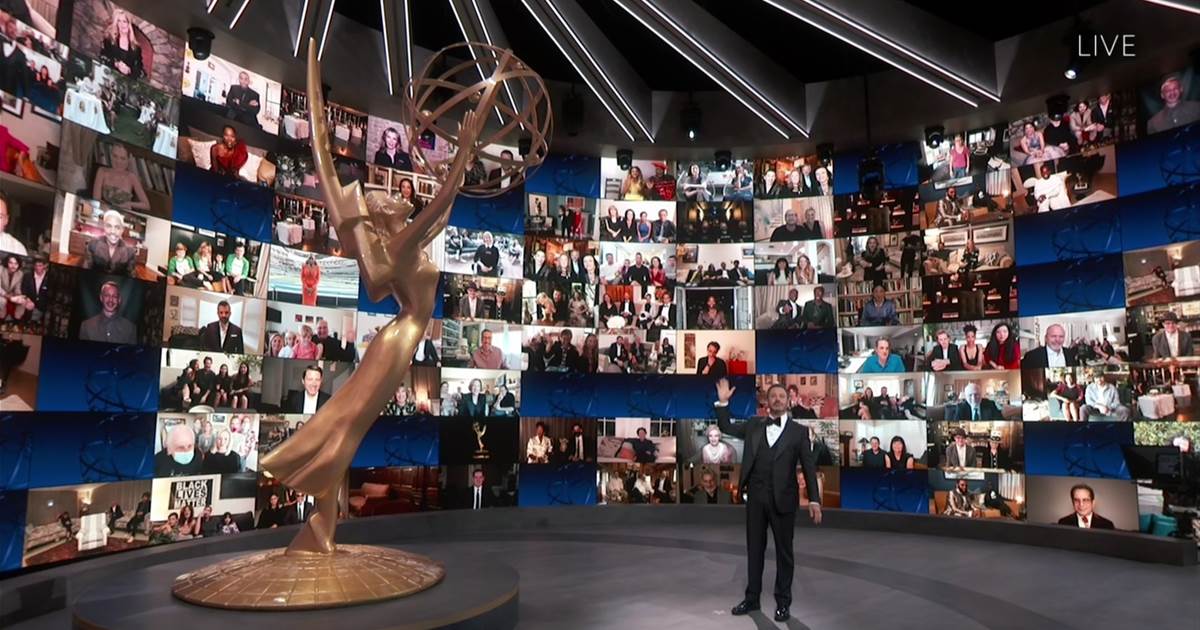 Donald Trump could arrive in New York City for his first visit since leaving the White House as soon as Sunday night, […] 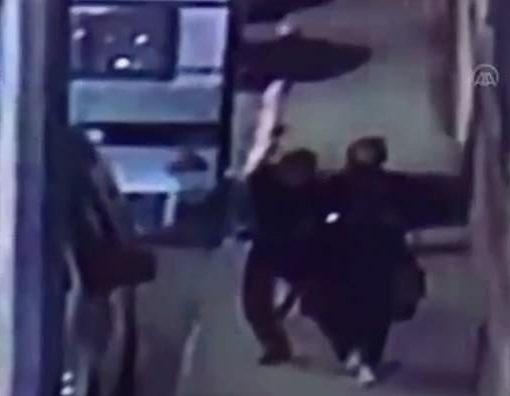 Samurai sword slaughter: Horrifying moment female architect is hacked to death in the street in Istanbul by a stranger who ‘wanted to […]