When the FBI shocked the college basketball world with its 2017 announcement of charges in a corruption scandal, I was caught in the cross fire.

That morning, I was in bed. It was a Tuesday. September 26. Early, around 6.15am. My wife, Candance, who has a PhD in occupational therapy and was pregnant with my son August at the time, and I had just returned from a surprise trip to Canada for her birthday. She was in the bathroom, getting ready to go to work. I heard somebody knocking at the door. It was still dark outside. Nobody in their right mind would be knocking that early in the morning. I jumped up out of the bed, still half asleep, and rushed downstairs to see what all the commotion was about.

Aggravated, clad only in a T-shirt and underwear, I opened the door and was greeted by the shocking sight of close to 20 FBI officers on my porch, lawn, driveway and the adjacent street. About 12 of them were outfitted in tactical gear, assault rifles raised and at the ready, the rest in plainclothes with handguns drawn. You would have thought that I was an international drug lord and murderous fugitive from justice. It was a bizarre scenario that seemed more like a horrific dream.

The lead agent barked, “Are you Merl Code? You’re under arrest!”

“Nope. Tell me why I’m under arrest now.”

“Listen, man, I know enough about the law to know that you have to tell me why I’m under arrest.”

“From whom? What are you talking about?”

The next thing I knew, one of the officers was playing a recording of me talking to Christian Dawkins, a young up-and-coming sports agent that I’d mentored in the past. “That’s not a decision that I can make – that’s an adidas decision and I will certainly ask Gatto and see what they want to do.”

That was the first and last time I ever heard evidence of that call.

“You were involved in money laundering,” said the officer.

Then he started talking about wire fraud, and whatever else.

An ensuing Yahoo! Sports column said the federal charges had me facing a maximum of 80 years in prison.

“Adidas executives Merl Code and Jim Gatto were widely known in the basketball industry as benevolent dealmakers, behind-the-scenes shakers and confidants of the sport’s boldfaced names,” read the column. “That changed when Code and Gatto became two of the 10 basketball industry figures arrested in a federal probe that’s shaken the sport to its core.”

Wait, what? Shaken the sport to its core?

That’s when it began, the nightmare. The bullshit.

The NCAA, college sports’ governing body, has sold the myth of “amateurism” for decades. If you go to the NCAA website, they lay out the myth for everyone to see:

A moneymaking scheme to rake in billions of dollars, while the workers producing the product aren’t allowed to profit themselves? Students of American history, or world history for that matter, will be tempted to say they’ve heard of this type of arrangement before. Indentured servitude is a nice way of calling it what it actually is: a form of slavery.

So was I involved in breaking the rules of the NCAA’s absurd system? Man, all of us were tiptoeing around, and at some points stomping on those rules – the players, the families, the coaches, the agents, the sneaker reps. It’s all in the game – a dirty game, some would say.

But answer me this: Who’s really dirty?

Is it the guy who goes out and helps a kid’s family cover their rent by getting them paid under the table for their work and their talents? Or is it the coaches, universities and supposed nonprofits that collectively bring in billions of dollars on the backs of flat broke kids, then tell them to shut up and dribble because they’re getting an “education”?

I know which side of that argument I take, but I’ll also concede that it’s not black-and-white. I lived my entire professional life in the gray.

But a felon? A criminal who required an entire tactical team of federal agents to arrest me at the crack of dawn? Come on!

And that’s a window into why that judge could call me a “very decent human being” before sentencing me to prison time for doing things that he conceded are “prevalent in college basketball and other college sports.”

I do not think it was an accident that the famous, mostly white, head coaches and university administrators were shielded from the legal implications, and even the public scrutiny, that came from the FBI investigation.

But should paying talented athletes something approaching a fair living wage be a crime? Is it really so wrong for the NCAA student athletes to get a small piece of the wealth they generate for their schools and apparel outfitters? Judge Edgardo Ramos, who sentenced me, didn’t seem to think so.

“It appears that all this type of conduct is prevalent in college basketball and other college sports,” the judge said at my sentencing. “The money is there. There’s a lot of it and it’s so easy to take it. It doesn’t make it right, but it explains how an individual like Mr Code ends up in this courtroom today.”

That’s why I only got a three-month sentence for charges that in other circumstances merit much longer sentences under federal guidelines.

Even the NCAA itself doesn’t seem to think so anymore, as the organization that controls amateur college athletics is now letting athletes explore endorsement deals for their name, image and likeness. We’ll see how that goes, but even healthy endorsement deals are just a fraction of the money athletes earn for the athletic departments they play for.

The overwhelming majority of major Division I basketball and football players are African Americans from underprivileged backgrounds. I’ve sat in their living rooms and heard their stories. I’ve consoled single mothers crying as they struggled to provide for their children. I’ve seen the look in a 16-year-old’s eyes when he gets the first truly new, not-passed-down set of clothes he’s ever worn. And I’ve seen the amount of money that everyone else is making as those families struggle to get by. I do not regret a single thing I did to help those kids and families.

It’s those kids and families who are often overlooked in all of this. It is a profound injustice that billions of dollars are made from the talents of young men, usually underprivileged young Black men, who are prohibited from participating in the revenue they generate.

My story will shed more light on one of the most compelling social justice issues in modern American life: the systematic manipulation of young Black men and their loved ones for the love of money.

I should know. I’ve been part of this pattern of abuse for most of my career. 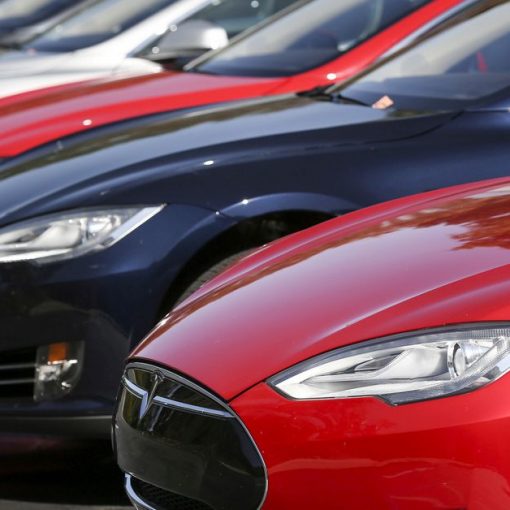 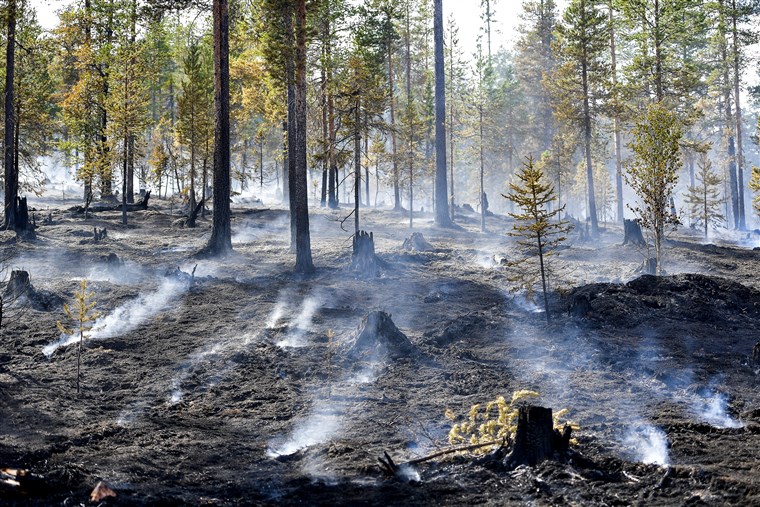 Get breaking news alerts and special reports. The news and stories that matter, delivered weekday mornings. SUBSCRIBE When the heat waves, droughts, […]

UNITED NATIONS (AP) — The United States called Wednesday for a reduction in the more than 16,000-strong peacekeeping force in Mali and […] 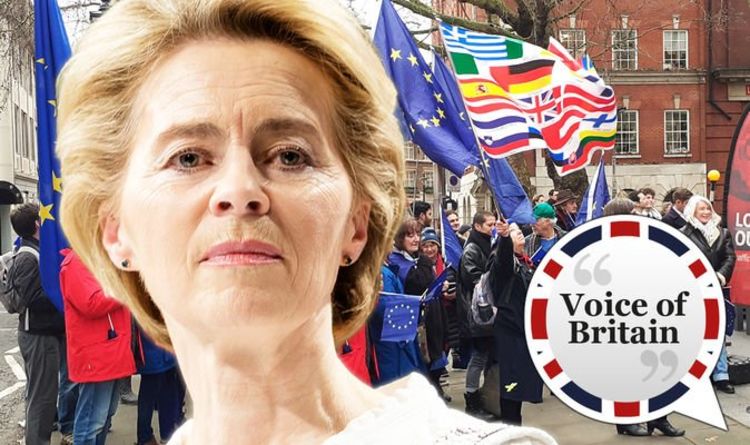 Ms von der Leyen, herself a former student at the LSE, had earlier addressed a packed event held at the Sheikh Zayed […]