All new cars registered from the first day of next month will feature the ‘22’ number on their licence plates in addition to some features designed to make them more durable. However they will also be easier for Automatic Number Plate Recognition (ANPR) cameras to read, and it’s this type of surveillance that has stoked fears as digital number plates begin to arrive.

The UK’s first digital number plate is being developed by a company called iPlate which has set a launch date for its product of 338 days.

The company claims it will feature “live GPS tracking of your vehicle”, notifications if the car is uninsured and ‘Smart Connect’ which promises to “seamlessly connect you to the police or other authorities via the iPlate app if you suspect your car has been stolen or your plate is being tampered with.”

The plate also has the ability to glow red to alert road users that the vehicle has been stolen.

Digital plates have been tested in the USA over the past few years and according to a national news outlet, they will soon be rolled out in the United Arab Emirates.

Once the digital number plate is installed, it will be activated by the transport authority and will be connected to the police department as well.

The Khaleej Times quotes Hisham Al Gurg, CEO of the Seed Group which represents the Dubai Royal family as saying: “Only the Government will be authorised to change the display on the plate.

“The Government will be able to send messages to motorists through digital vehicle number plates which will be connected to the driver’s mobile.

“So any message that the Government wants to send to you, they’ll send it to the number plate through a SIM card used for internet of things.”

He added: “Then that message will go on to the driver’s mobile. So the Government can communicate both with the driver and motorists around the car because the message will be displayed on the number plate.

“In case of any accident or fog alert, etc, motorists will get alerts on their digital vehicle number plates.”

Drivers would also pay for parking and petrol through the device which would be linked to a credit card.

The Seed group teamed up with a company called Reviver in the US, who have launched what they call ‘Rplates’ that are already legal to buy in three states.

There are also concerns that software updates could allow digital plates to begin featuring advertising, with Reviver saying on their site that there were “marketing capabilities”.

Motion sensors in the Rplate also let users monitor the vehicle remotely through the app and alert them if the vehicle is bumped in a car or if a car is stolen.

Neville Boston, Reviver’s founder, said: “The metal licence plate is a 19th-century feature of 21st-century vehicles. In it, we see untapped opportunities for motor vehicle administrations and vehicle owners.” 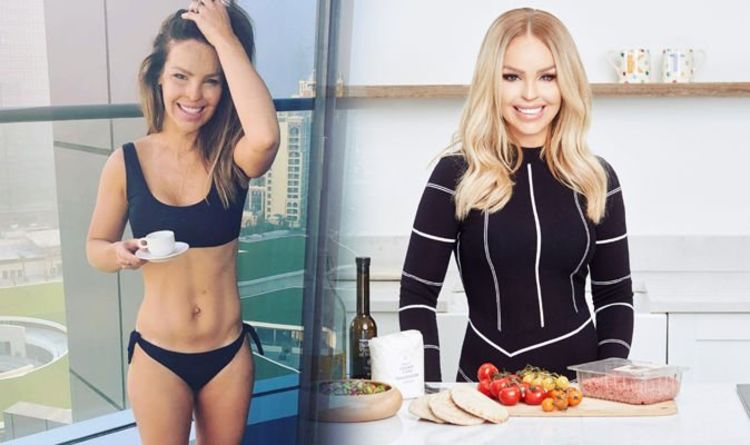 Katie Piper, 35, has long been an inspiration for women across the nation, and after she took part on Strictly Come Dancing […] 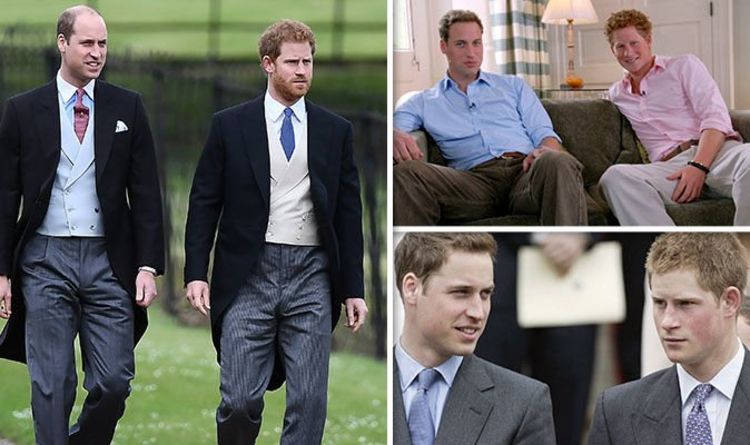 Prince Harry and Prince William have the luxury of shopping anywhere they like, whether they favour high-end brands such as Alexander McQueen […] 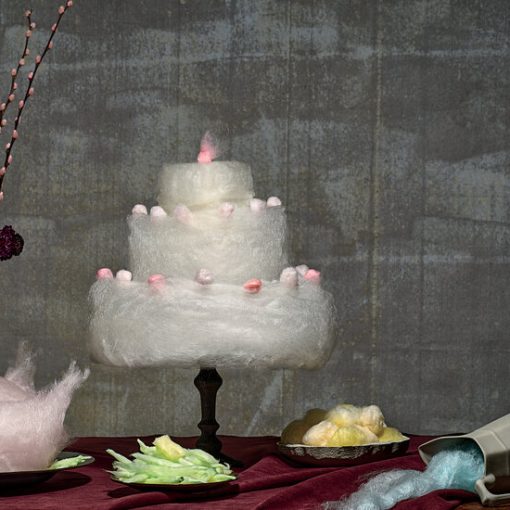 So when we write about food, we are already writing about class struggle. “The cooking of a society is a language in […] 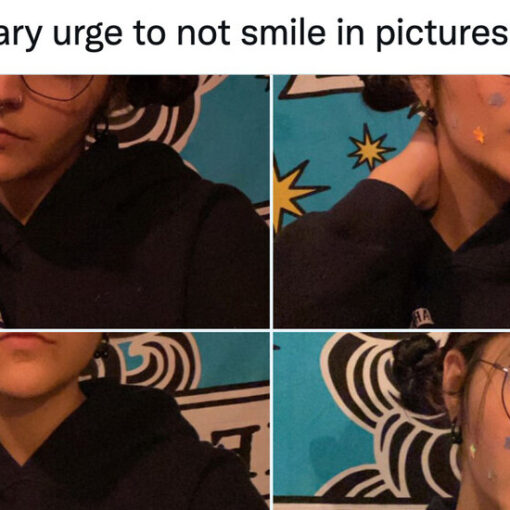 According to the website Know Your Meme, which tracks viral internet phenomena, the earliest documented usage of “the feminine urge to …” […]