He also admitted he held his tongue with things Norrie had done on the court, expecting the same back from his opponent.

“The umpire just told me that I need to be quicker because he was ready. Okay, if he wants to put that pressure, I just accept it. I tried to be a little bit quicker. He was just playing his cards.”

Meanwhile, Norrie was calm in defeat as he explained why he thought his complaints were reasonable.

“I was just playing at my normal speed, and I think he takes obviously a little bit longer, especially on his service games when he was serving,” the Kiwi-raised Brit said.

“He does a good job of managing the time of when I’m serving. She did say something to him. I was having to wait until five, six or seven seconds left for him when I was the one serving when the rule is that you have to play to the service speed.

“I think it was all within the rules and completely reasonable – it didn’t put me off.”

Sir Dave Brailsford has described his relationship with Chris Froome as “great”, despite his decision to omit the four-time Tour de France […] 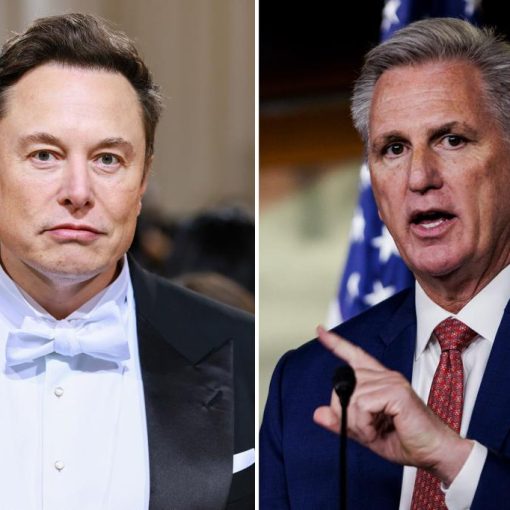 Elon Musk reportedly had some advice for Republican lawmakers during an ultra-exclusive GOP donors retreat this week: Be more compassionate, and stay […] 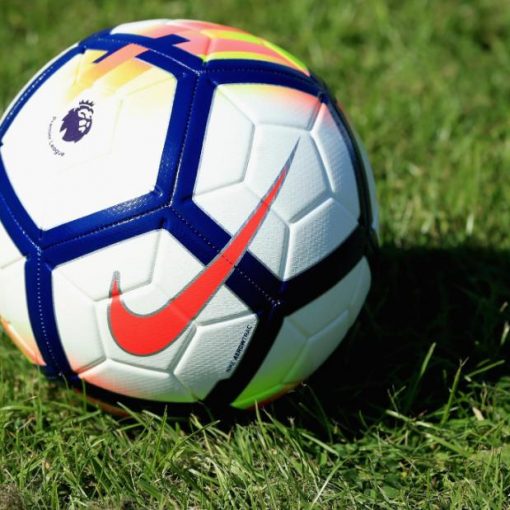 No specific details as to clubs or individual levels were provided in the statement. The league said vaccination rates are collected on […]